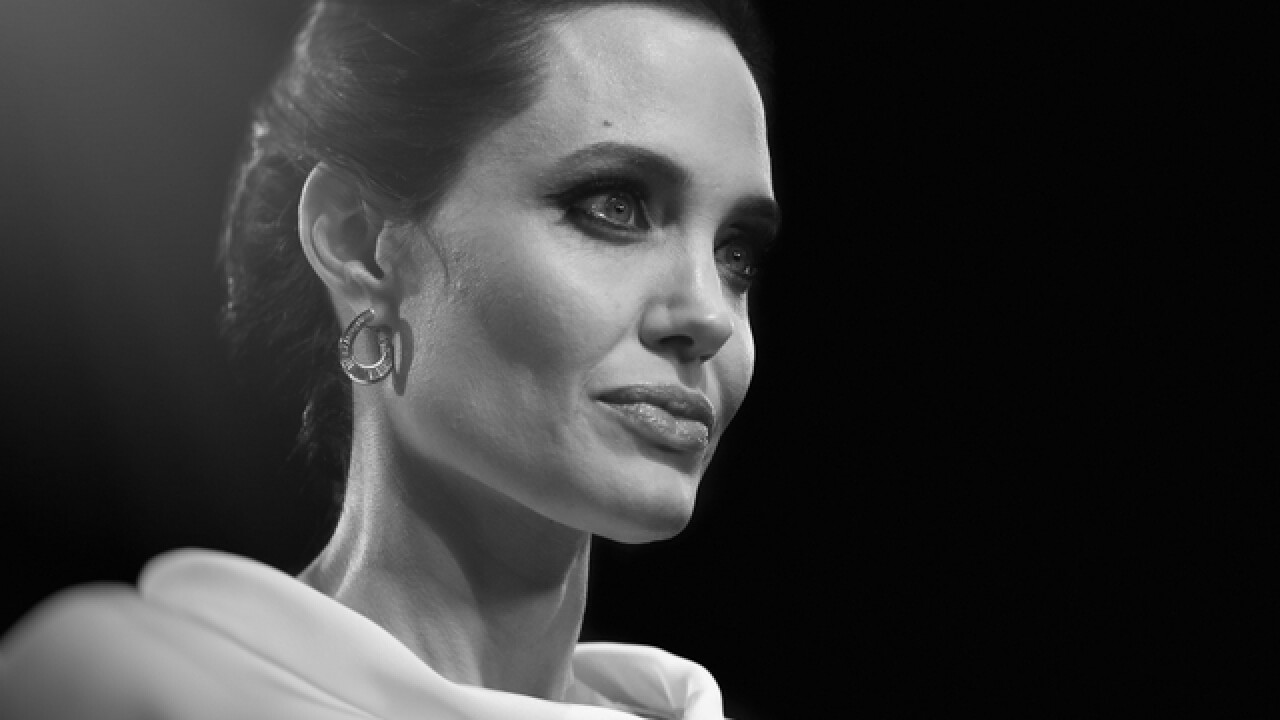 Actress and humanitarian Angelina Jolie is reportedly turning her new beauty gig into a charity effort.
According to Time , the 41-year-old mother of six will serve as vthe face of beauty brand Guerlain‘s new scent, Mon Guerlain.
Jolie, however, has bigger plans for the partnership than just fragrance. A Guerlain representative told PeopleStyle that Jolie plans to donate her entire salary from the campaign to one of her own charities.
Jolie, who’s in the midst of a highly-publicized divorce with spouse Brad Pitt, has previously fronted fashion campaigns for brands like Louis Vuitton and St. John.
Her most recent beauty campaign was nearly a decade ago, when she starred in adds for Shiseido – those ads were only released in Japan.
Guerlain, which used Hilary Swank as its last big face in 2007, launches in March, Time reports.
Copyright 2017 Scripps Media, Inc. All rights reserved. This material may not be published, broadcast, rewritten, or redistributed.