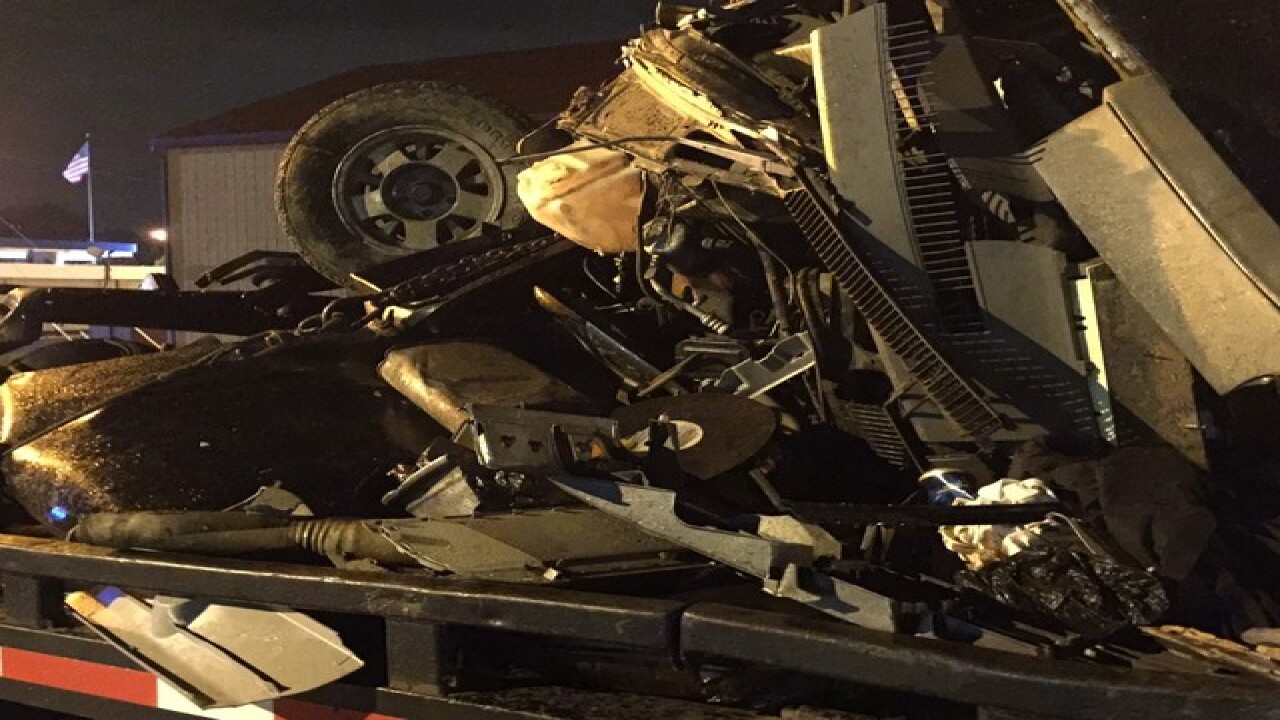 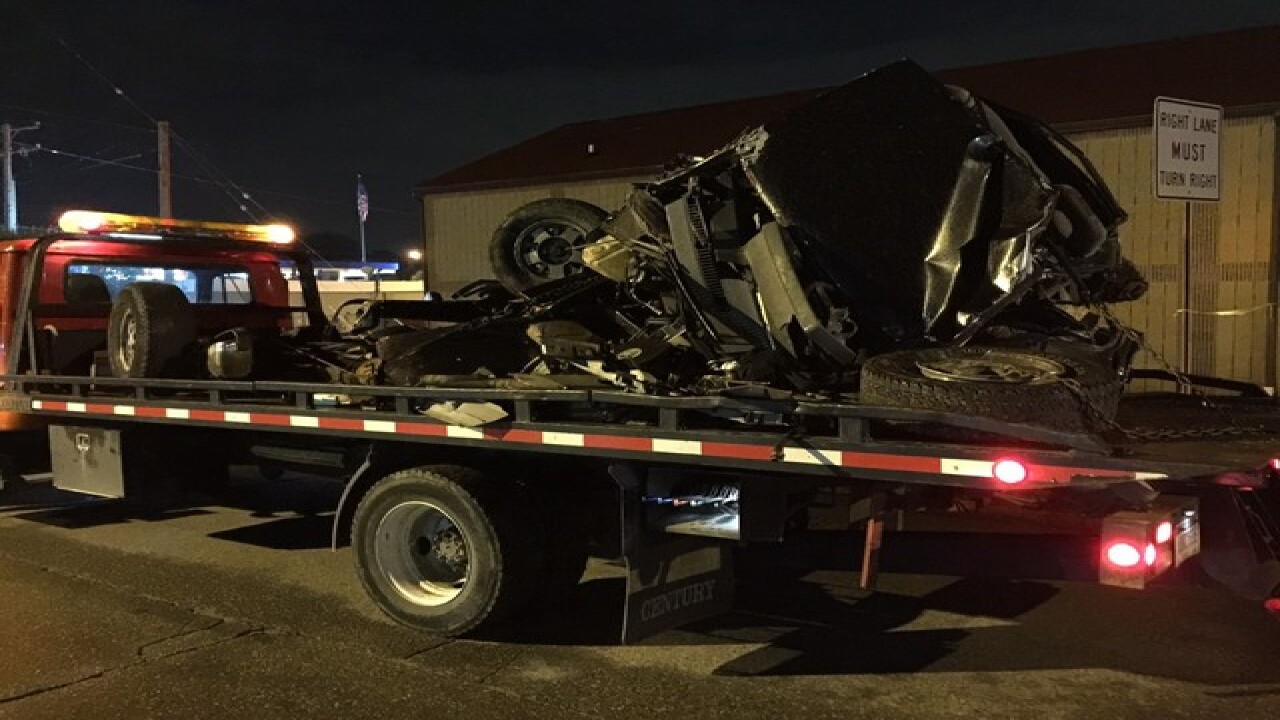 Police in Wayne, Michigan are investigating a deadly accident involving an Amtrak passenger train and a vehicle.

Witnesses on the scene said at least two people were thrown from the vehicle in the accident. Wayne Police say a man and woman traveling in the vehicle were killed.

The Amtrak train was held up for a couple of hours and eventually continued on to its Chicago destination. Amtrak says there were no reported injuries to the 90 passengers or crew on the train.