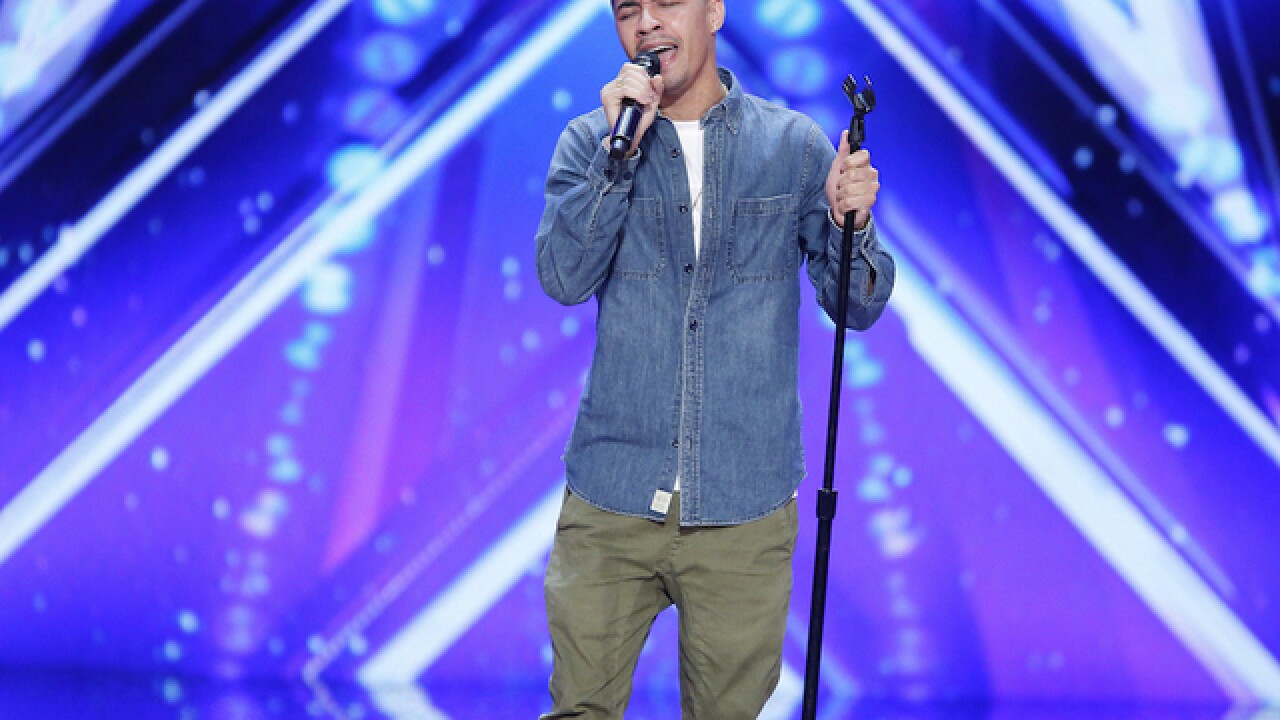 LOS ANGELES (AP) — "America's Got Talent" has aired the audition of a contestant who died in a car accident last month.

Dr. Brandon Rogers, a family physician from Portsmouth, Virginia, tried out for the show in March. He earned a standing ovation and a trip through to the next round of the NBC reality competition after singing Stevie Wonder's "Ribbon in the Sky."

The 29-year-old died following a June 10 car accident in Maryland. Police said he was a passenger in the vehicle that veered off the road and hit a tree.

The show said it aired the audition Tuesday at the request of Rogers' family.

Rogers sang with Boyz II Men during a series of Las Vegas concerts earlier this year. The group paid tribute to him on Instagram following his death.