American Olympian says she was detained by customs without explanation 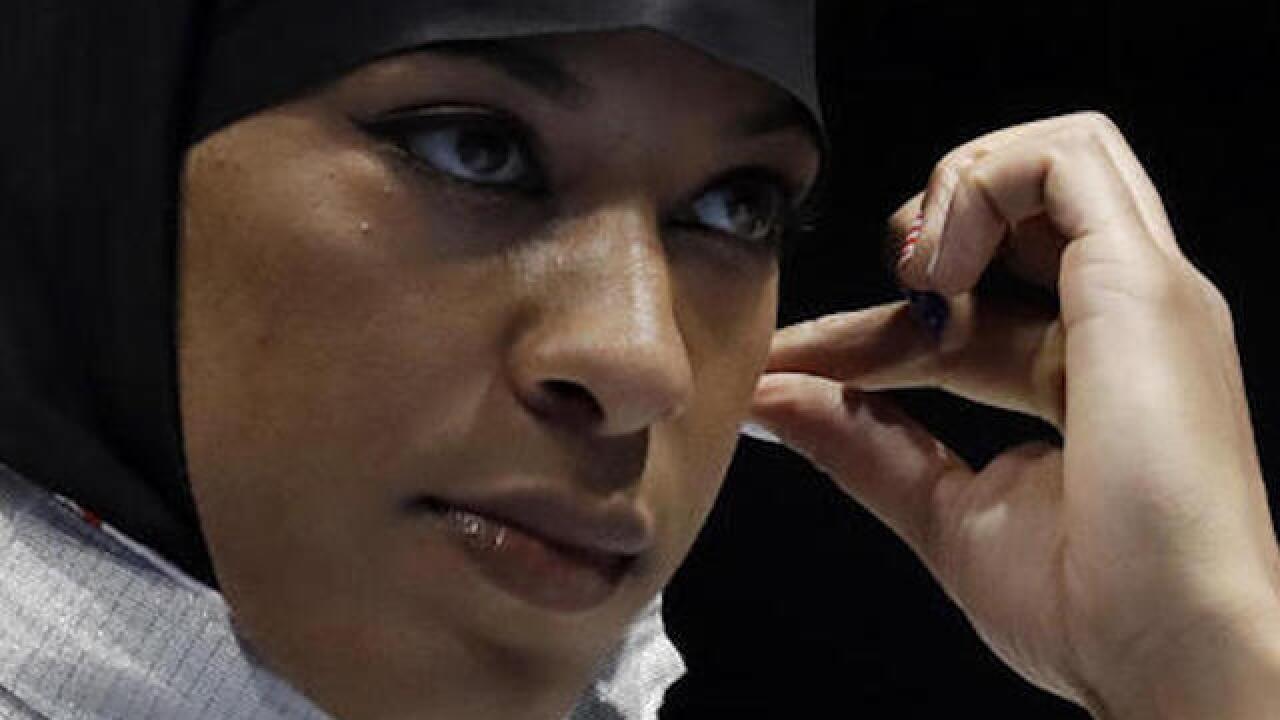 Andrew Medichini
<p>Ibtihaj Muhammad of the United States adjusts her hijab prior to competing with Olena Kravatska of Ukraine in the women's individual saber fencing event at the 2016 Summer Olympics in Rio de Janeiro, Brazil, Monday, Aug. 8, 2016. (AP Photo/Andrew Medichini)</p>

Ibtihaj Muhammad, an American Olympian who took home a bronze medal at the 2016 Rio Games, says she was detained by Customs agents at an airport.

Muhammad, a Muslim who was born in New Jersey, told PopSugar that Customs agents held her for about two hours a few weeks ago without explanation. It’s not clear whether she was held as a result of President Trump’s travel ban.

Muhammad says she still doesn’t know why she was detained at the airport.

“ I can't tell you why it happened to me, but I know that I'm Muslim. I have an Arabic name,” she told PopSugar. “...Unfortunately, I know that people talk about this having a lot to do with these seven countries in particular, but I think the net is cast a little bit wider than we know. And I'm included in that as a Muslim woman who wears a hijab.”

In August, Muhammad became the first American Olympian to compete while wearing a hijab — a traditional head covering for Muslim women. She took home a bronze medal as part of the women’s sabre team.

Muhammad told PopSugar she was sad and disheartened.

It was a really hard two hours, she said. Muhammad said she thinks “that we will come out on top as women, as people of color, as Muslims, as transgender people, as people who are part of the disabled community …”