'America will take the giant leap to Mars', Obama writes in op-ed 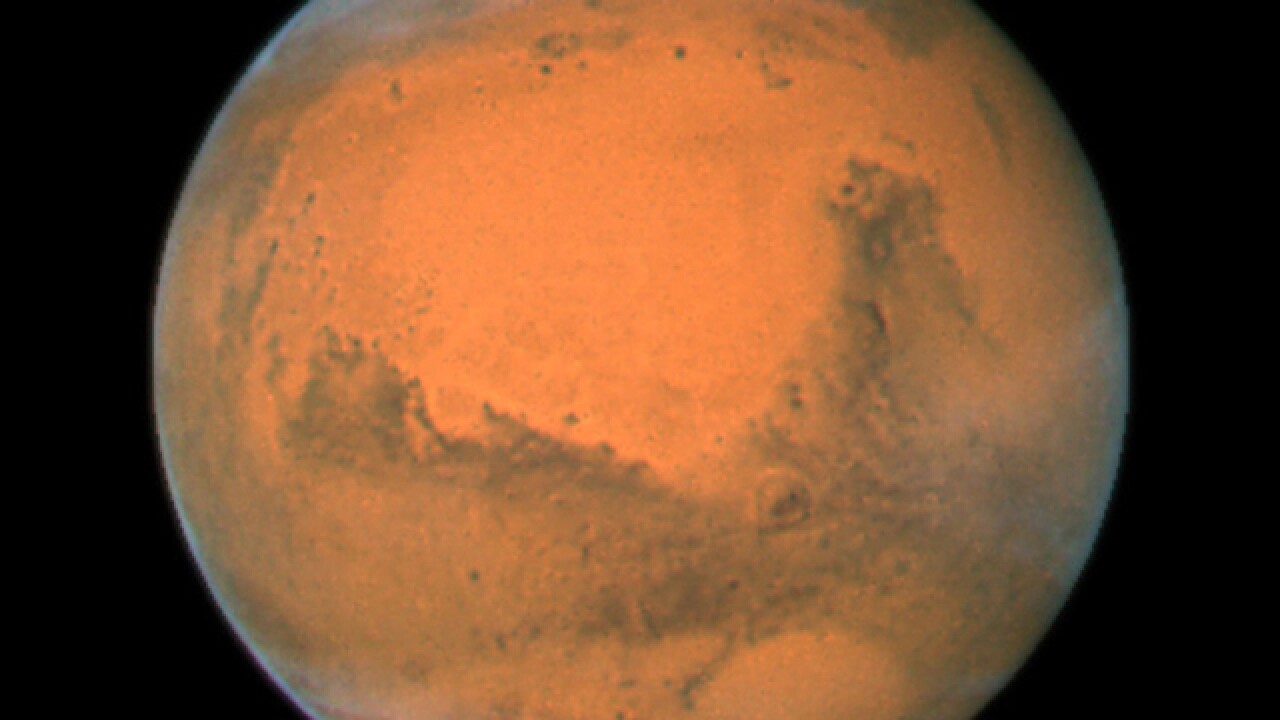 Obama set a goal in 2010 to send humans to Mars by the 2030s. He says the next step is to "reach beyond the bounds of Earth's orbit." Obama says the U.S. is collaborating on missions that will help scientists understand how long humans can live "far from Earth."

He writes in an op-ed on CNN's website that the ultimate goal is for humans eventually to stay on Mars "for an extended time."

Obama is not elaborating on what it will cost or how the U.S. will pay for it. But he says it will require years of patience, testing and education.