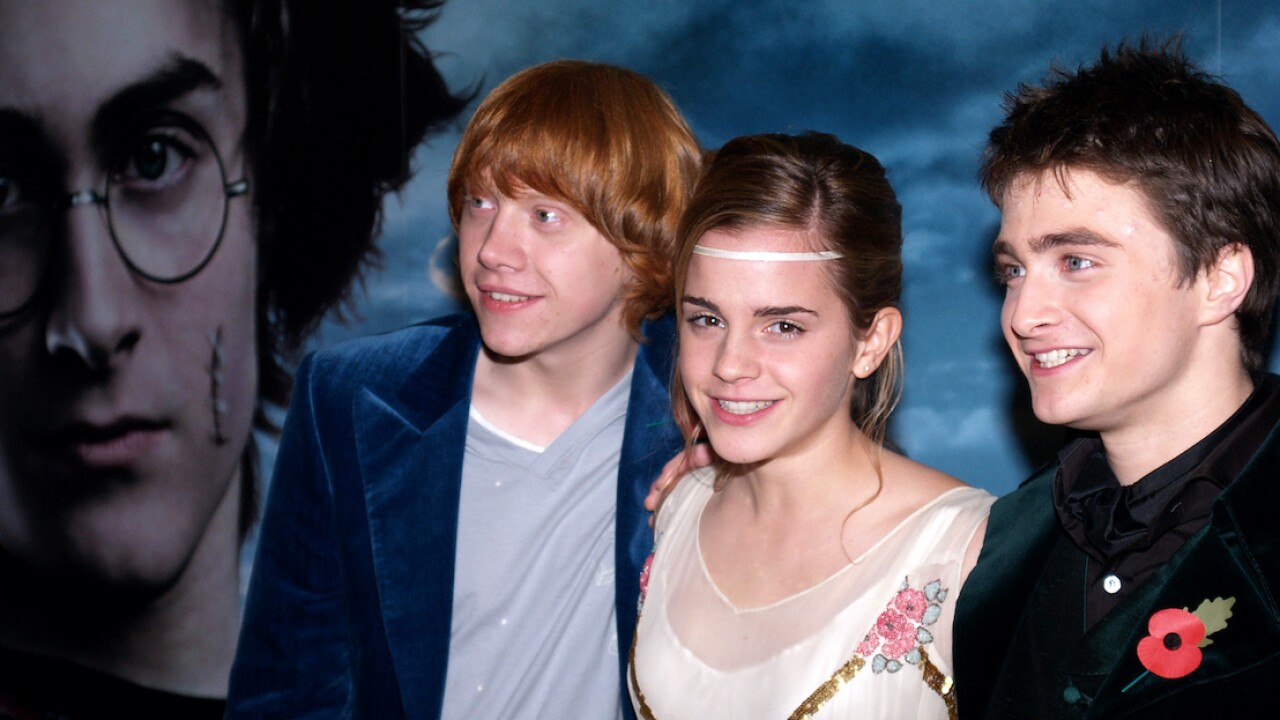 NBCUniversal's Peacock will begin streaming all eight of the "Harry Potter" movies for free beginning in October after they leave HBO Max.

The films, NBC said in a press release, will be shown over the next six months.

"The Harry Potter franchise is beloved by people of all ages and represents the caliber of quality entertainment customers can expect to find on Peacock,” said Frances Manfredi, President, Content Acquisition and Strategy, Peacock in the press release. “We’ve built a world-class collection of iconic movies and shows, and we will continue to expand the film library with treasured titles from NBCUniversal and beyond that will surprise and delight Peacock customers time and time again.”

According to the Wall Street Journal, HBO Max is losing the Harry Potter franchise on Aug. 25 as part of a 2016 TV rights deal.