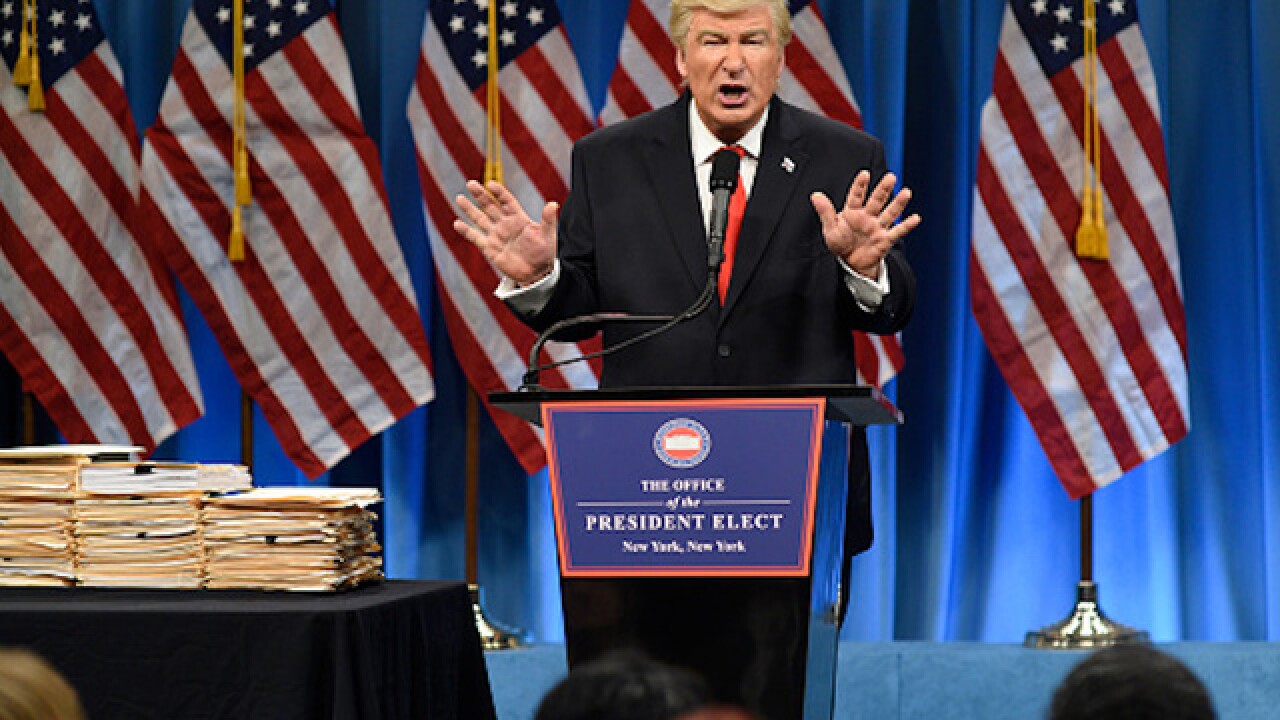 NEW YORK (CNNMoney) -- "Saturday Night Live" better get that blonde wig ready next month -- and maybe prepare for some angry tweets from the president of the United States.

This will be Baldwin's 17th time as host of the long-running variety show -- an "SNL" record.

But the announcement has a little extra intrigue because of the attention Baldwin has gotten for his impersonation of President Trump, including from Trump himself.

Baldwin was noticeably absent from this weekend's "SNL," which opened with a shirtless Vladimir Putin played by Beck Bennett addressing the American people.

Baldwin has said in the past that he would continue to play the President on the show, but "not all that often." He did reply to one of Trump's negative tweets to say, "Release your tax returns and I'll stop."