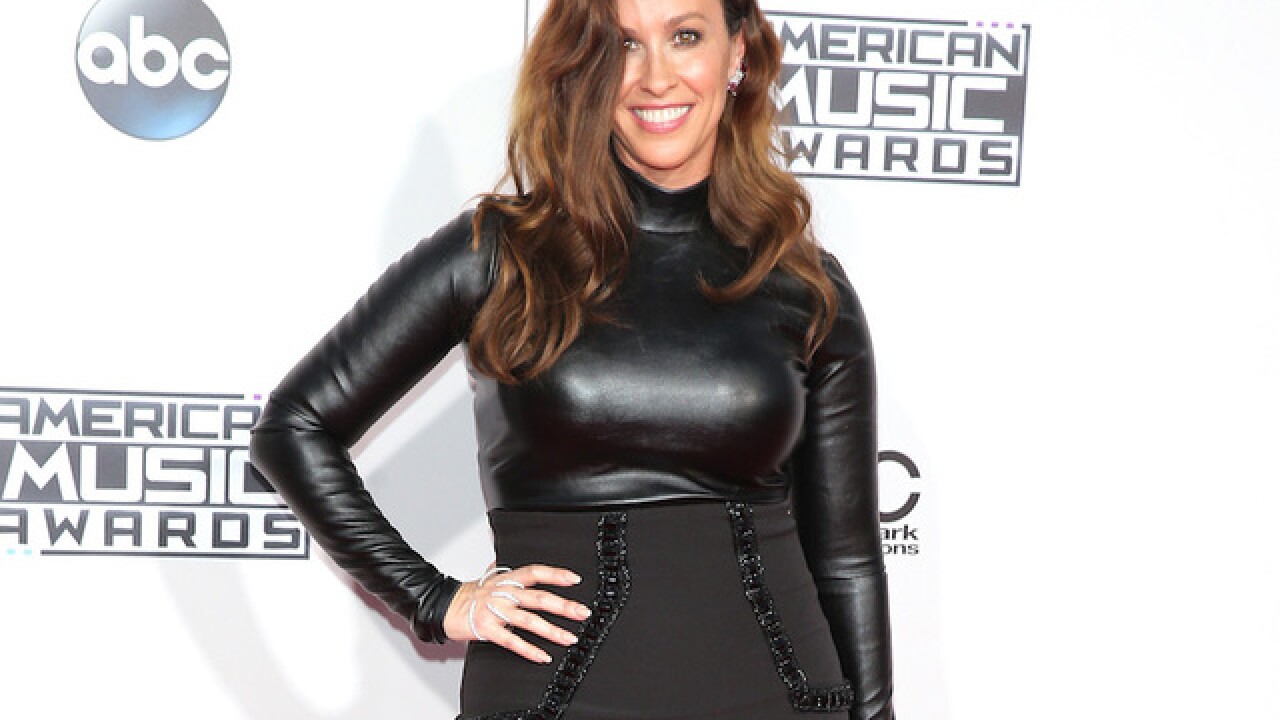 Morissette was not at home at the time, according to police. This is not the first time Morissette has been hit by a seven-figure loss. Earlier this year, her ex-manager Jonathan Todd Schwartz admitted to taking more than $5 million from the singer, according to people.com.

Morissette has not commented publicly on the incident, according to People, but she did tweet a positive message.

sometimes, in sweet artistic forms, it is nice to know you are surrounded by so much goodness. pic.twitter.com/f37GFO1Trj