Carter Thicke was with Alan Thicke when he died 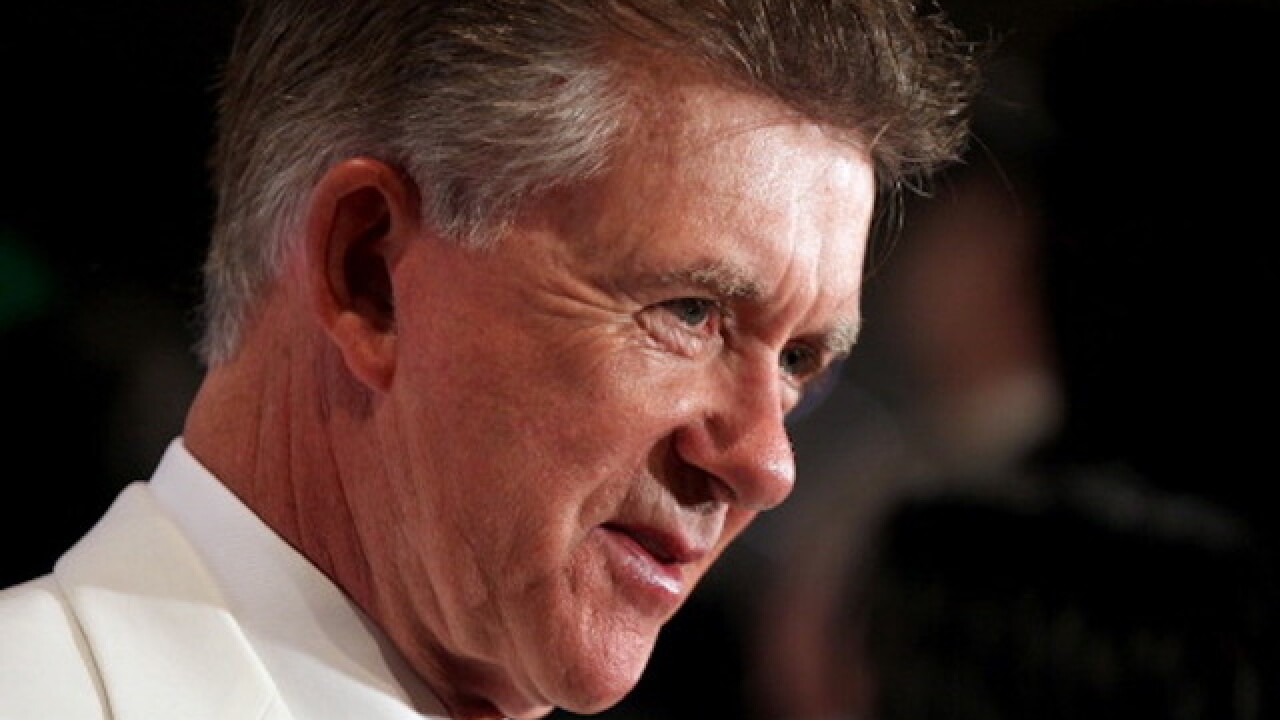 (CNN) -- Alan Thicke's son is sharing his memories of the last moments of his famous father's life.

Carter Thicke, 19, sat down with "Entertainment Tonight" to talk about his beloved dad.

Father and son had been playing hockey in December at an ice rink in Burbank, California, when the elder Thicke collapsed.

"The ambulance came and the paramedics had stabilized him and everything seemed fine," the teen said in a clip released by the show.

The star later died of a ruptured aorta.

The "Growing Pains" star was "the perfect dad," his son said.

Carter is the youngest of three sons born to the actor and his wife, Tanya. Older brothers Brennan and Robin are the children of Thicke and his first wife, the singer and actress, Gloria Loring.

"I got to give him a hug and said, 'I love you,' and that was the last time I saw him," Carter Thicke said.