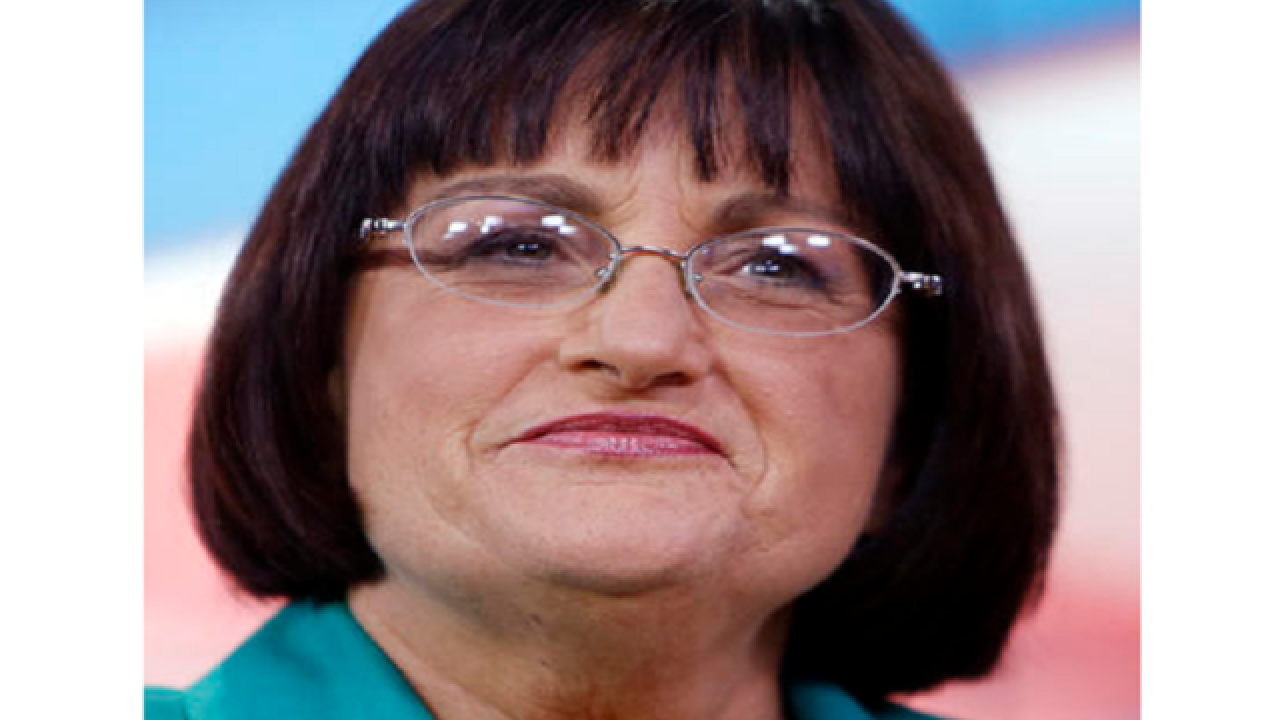 CONCORD, N.H. (AP) — U.S. Rep. Annie Kuster believes Donald Trump could have used his fame to force himself on women with neither consent nor consequences. She says she experienced just that with a celebrity surgeon who assaulted her decades ago when she was a young staffer on Capitol Hill.
Kuster, a New Hampshire Democrat seeking her third term, briefly described the incident last summer during a House floor speech about campus sexual assault. But it wasn't until the recent publication of Trump's vulgar and sexually predatory comments that she publicly named the man she says assaulted her: Dr. Christiaan Barnard, who performed the world's first human heart transplant in 1967 and died in 2001.
In an interview Thursday, Kuster said it's Barnard's status, not identity, that's important. She first named him in an editorial board meeting with the Concord Monitor on Wednesday.
"The point I was trying to make is that I was 23 years old and in a situation with someone famous, and I not only didn't know what to do I didn't dare tell anyone," she said. "I don't tell the story because it's remarkable or unique, I tell the story because it's all too common."
Kuster spoke days after the release of a 2005 recording in which Trump, the Republican presidential nominee, boasted of using his fame to kiss and grab women without their consent.
"And when you're a star, they let you do it," Trump said, adding later after making a vulgar comment: "You can do anything."
Trump apologized for his comments but dismissed them as "locker room talk." He also said he never engaged in the sort of conduct he described.
Kuster said that caused her to think that because women have not spoken up — in her case for 40 years — they're "complicit in an environment that continues."
"What has happened with Mr. Trump's comments ... ironically, he has launched a nationwide dialogue, and he inadvertently defined lack of consent," she said. "It's been a taboo topic for too long. That's why I want to use this discussion as an opportunity to educate the public and also to advocate on behalf of survivors for change."
Kuster had recently graduated from Dartmouth College when she took a job as a legislative aide to U.S. Rep. Pete McCloskey, a Republican from California. She said she was seated at a business luncheon with her boss and Barnard when the South African cardiologist reached his hand under her skirt. She told no one until last June, just before her floor speech.
"I was so shocked, I just didn't say anything, and I think that's typical," she said. "Juries struggle with this: 'Why didn't you come forward sooner? Why didn't you report the incident?' There's so much shame and stigma on the survivor, your reaction is to try to deal with it privately."
Barnard became an international star after he transplanted the heart of a young car crash victim into the chest of a 55-year-old businessman in Cape Town, South Africa. The obituary published in the Los Angeles Times said Barnard's "surgical successes were ultimately overshadowed by his playboy celebrity" and described his three marriages and "notorious trysts" with Sophia Loren, Gina Lollobrigida and others. According to his autobiography, he was "consumed and intoxicated" by fame.
One of Barnard's grandchildren, who runs a nonprofit foundation named for him in South Africa, didn't immediately respond to an email request for comment. McCloskey said Thursday he had no recollection of the assault alleged by Kuster and she never talked to him about it.
Since returning to Washington as a congresswoman, Kuster has co-sponsored legislation to codify rights for sexual assault survivors and pushed for an amendment in the National Defense Authorization Act to address the growing problem of sexual assault in the military. In New Hampshire, she has hosted several forums on college campuses to discuss the issue. She said her decision to tell her story is a continuation of those efforts.
"This moment in time gives us a chance to broaden the dialogue and advocate for a change in the environment, to say definitively, this is inappropriate behavior and to give support to survivors to come forward and get the treatment they need," she said.
Copyright 2016 The Associated Press. All rights reserved. This material may not be published, broadcast, rewritten or redistributed.