Adopted and brought to US, South Korean man to be deported 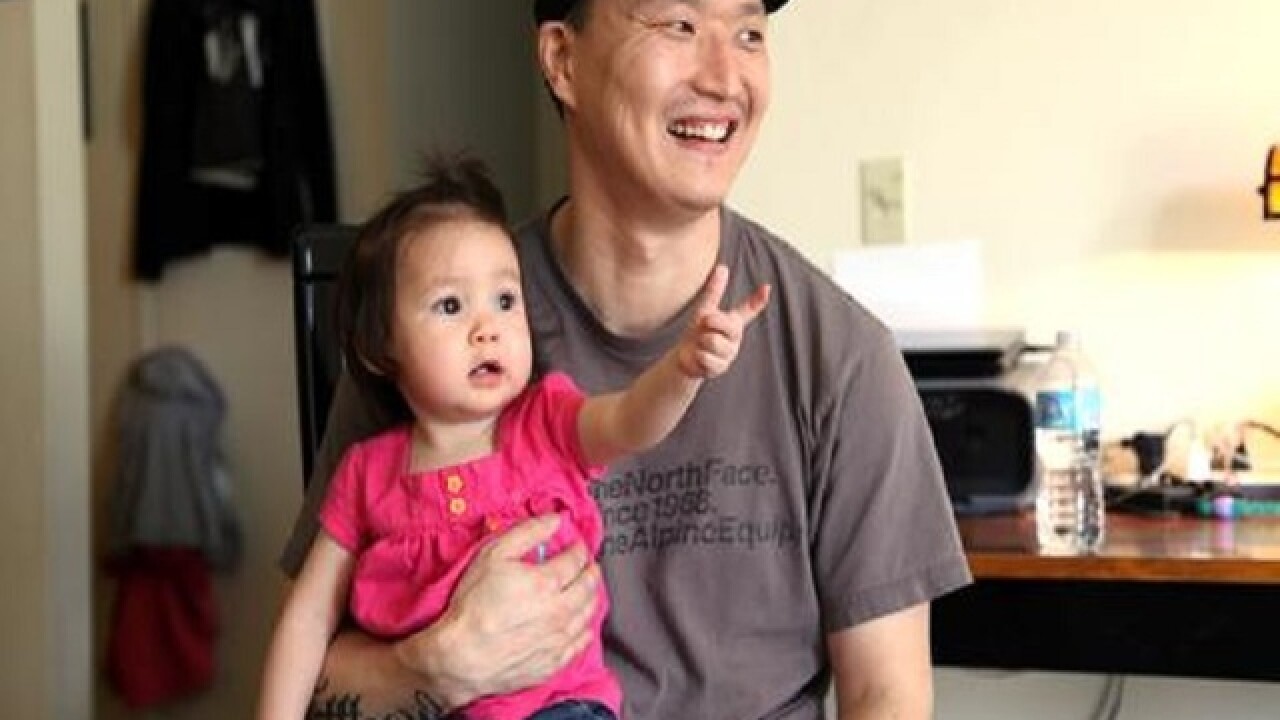 SALEM, Ore. (AP) — A South Korean man flown to the U.S. 37 years ago and adopted by an American couple at age 3 has been ordered deported back to a country that is completely alien to him.
"It is heartbreaking news," said Dae Joong (DJ) Yoon, executive director of the National Korean American Service & Education Consortium, who had been in contact with Adam Crapser.
Crapser remains confined in an immigration detention center in Tacoma, Washington, pending his deportation.
Crapser waived an appeal during the hearing Monday because he is desperate to get out of detention, his Seattle attorney, Lori Walls, told The Associated Press on Wednesday.
"I'm sure he doesn't have any idea what he can do in Korea," Yoon said in a phone interview from his group's offices in Annandale, Va.
Crapser's plight mirrors those of thousands of others. Yoon's group says an estimated 35,000 intercountry adoptees lack U. S. citizenship. It is backing legislation in Congress to address that.
Seven years after Crapser and his older sister were adopted, their parents abandoned them. The foster care system separated Crapser when he was 10 from his sister.
He was housed at several foster and group homes. When Crapser was 12, he moved in with Thomas and Dolly Crapser, their biological son, two other adoptees and several foster children.
There, he was physically abused, Crapser has said. In 1991, the couple was arrested on charges of physical child abuse, sexual abuse and rape. They denied the charges. Thomas Crapser's sentence included 90 days in jail, and Dolly Crasper's included three years of probation.
Adam Crapser got into trouble with the law after he broke into his parents' home — it was, he said, to retrieve the Korean Bible and rubber shoes that came with him from the orphanage — and later it was for stealing cars and assaulting a roommate.
Federal immigration officials say they became aware of Crapser after he applied for a green card. His criminal convictions made him deportable.
Becky Belcore, who was adopted at age 1 and brought to the United States from South Korea, said she was with Crapser in the courtroom, located inside the detention center. She said the facility seems worse than jail because visitors cannot touch or hug detainees and must talk to them on a telephone.
"He has been in detention for almost nine months," Belcore said in a phone interview from her home in Chicago. "He's been separated from his children. It is really hard for him." Walls said Crapser is married and has four children.
Belcore said Crapser was wearing what looked like hospital scrubs, the uniform for detainees, and that Immigration Judge John C. O'Dell appeared matter-of-fact as he announced his deportation verdict.
In an email, Walls said Adam was eligible for a deportation reprieve called "cancellation of removal," but the "judge decided he did not deserve this relief."
"He will be deported as soon as Immigration and Customs Enforcement makes the necessary arrangements," Walls said. "Adam, his family, and advocates are heartbroken at the outcome."
Kathryn Mattingly, a spokeswoman with the Executive Office for Immigration Review of the U.S. Department of Justice, said in an email that she could not provide confirmation or details of the hearing without an alien registration number for Crapser and possibly a privacy waiver. Walls said she would seek permission from Crapser later to provide that information.
Belcore said she feels lucky that her adoptive parents obtained her U.S. citizenship.
"A lot of times, parents simply didn't know that they were supposed to do it," she said.
"It seems so wrong and so inhumane" for Crapser to be sent to South Korea, Belcore said. "Without knowing the language and the culture, it will be so difficult to survive."
Copyright 2016 The Associated Press. All rights reserved. This material may not be published, broadcast, rewritten or redistributed.