Denver hospital locked down as police searched for reported gunman 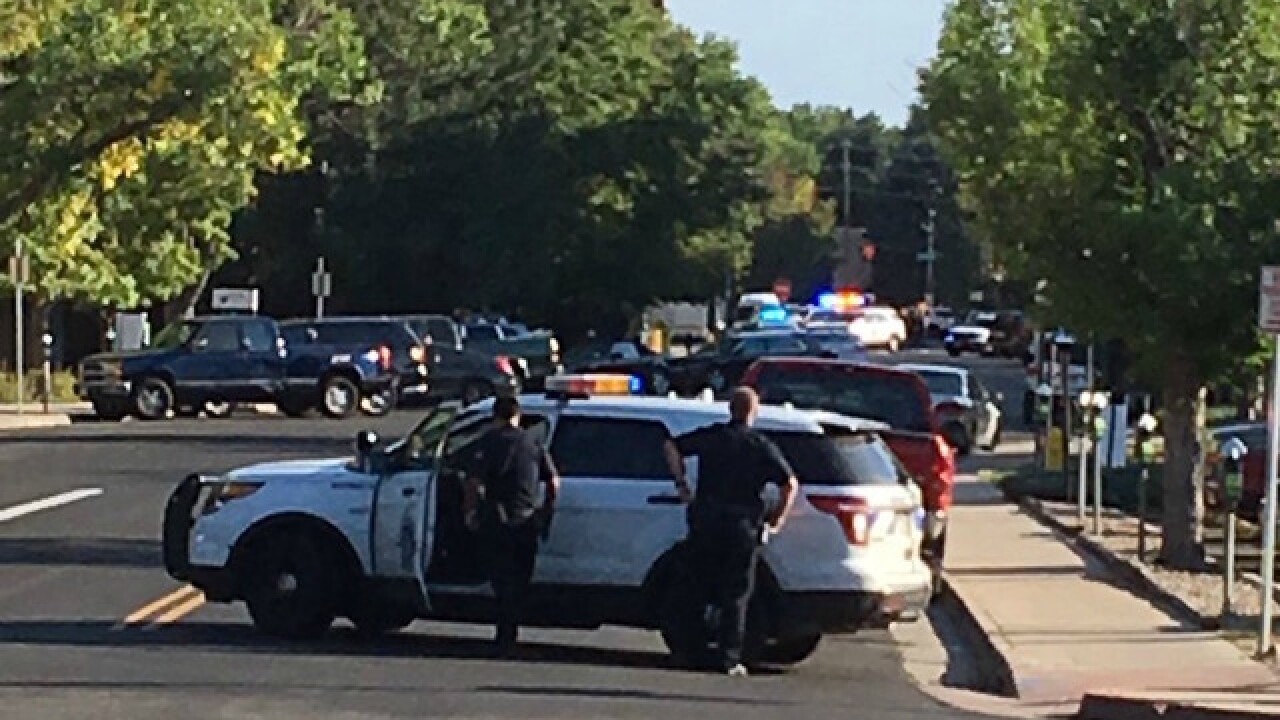 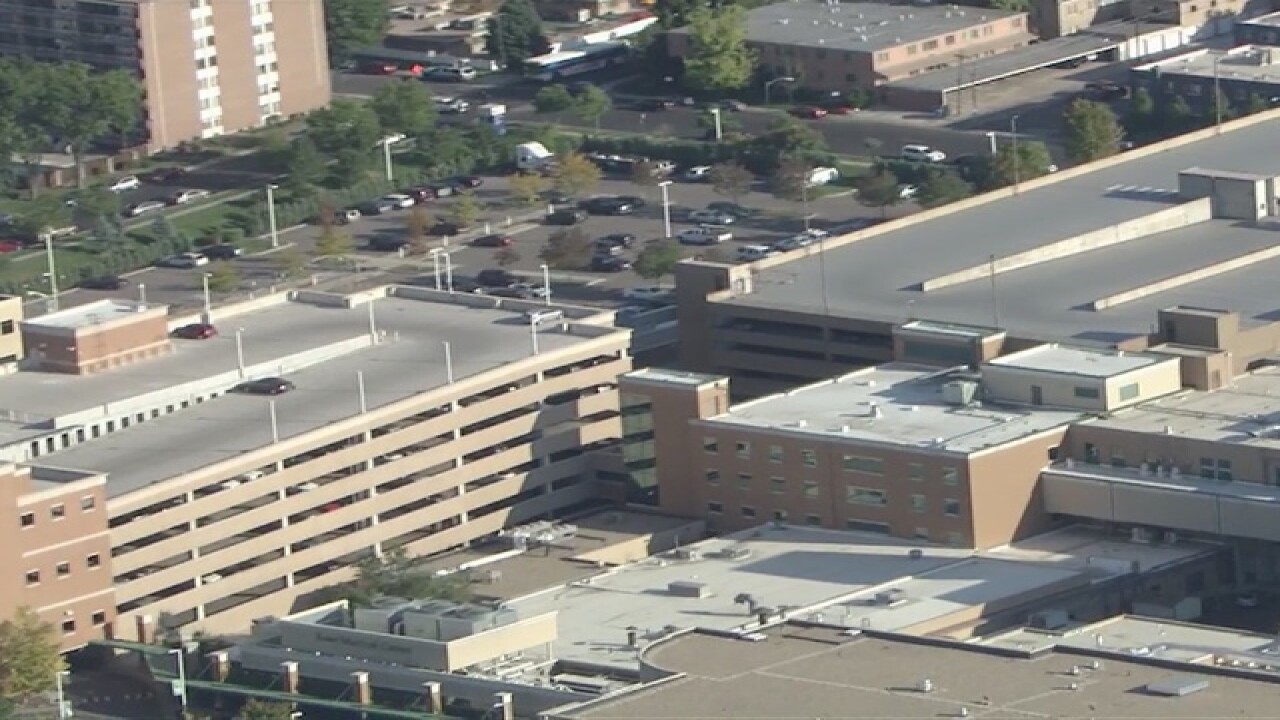 DENVER (AP) — Police gave the all clear for a Denver hospital complex that was locked down amid reports of gunshots and a man carrying a rifle on the grounds.

Officer Tyrone Campbell said a room-by-room search of Rose Medical Center was completed Friday night, and everyone who was told to shelter in place has been allowed to go home.

Police are still looking for a man who was seen with a gun earlier in the day. He was described as white, in his mid-30s and wearing a flannel shirt and hat.

No injuries were reported, and investigators did not confirm if any shots had been fired.

During the lockdown, police officers carrying long guns surrounded the facility east of downtown, and several roads were closed and blocked by patrol cars.

Armed officers climbed to the roofs of buildings, and an adjacent Veterans Administration hospital also was locked down as a precaution.