A woman was attacked by a jaguar at an Arizona zoo. This isn't the first time it's happened 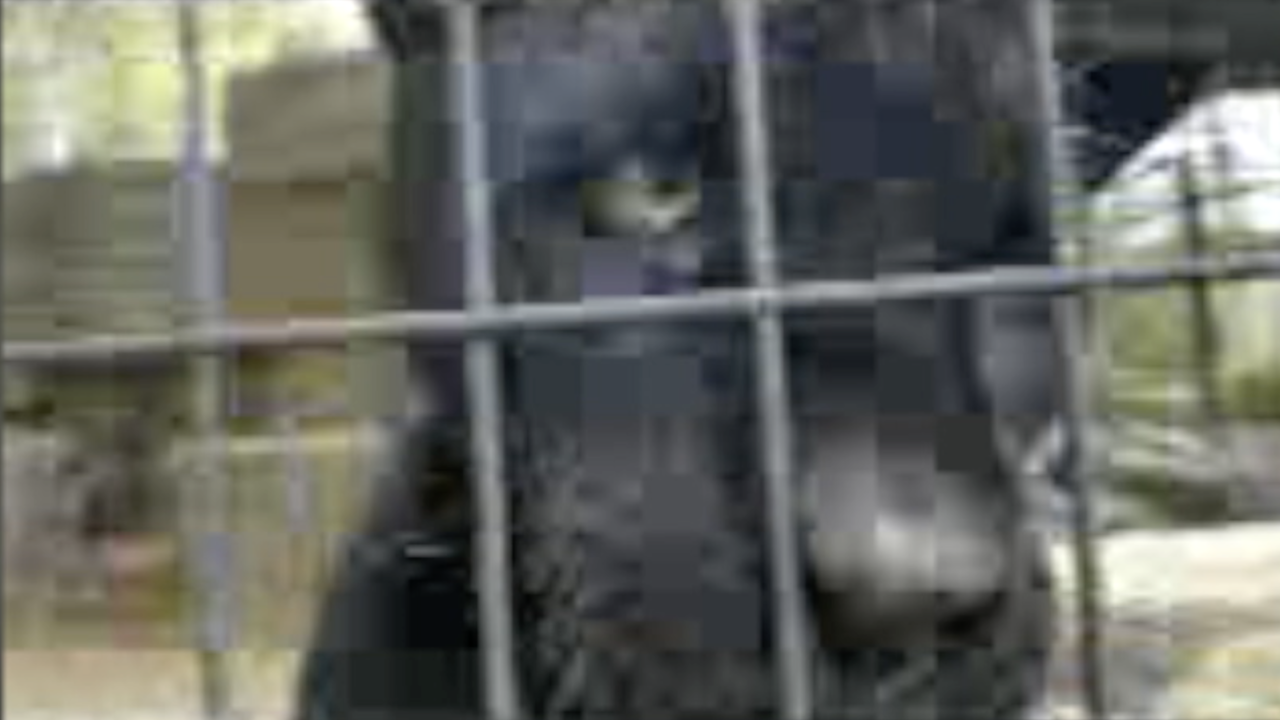 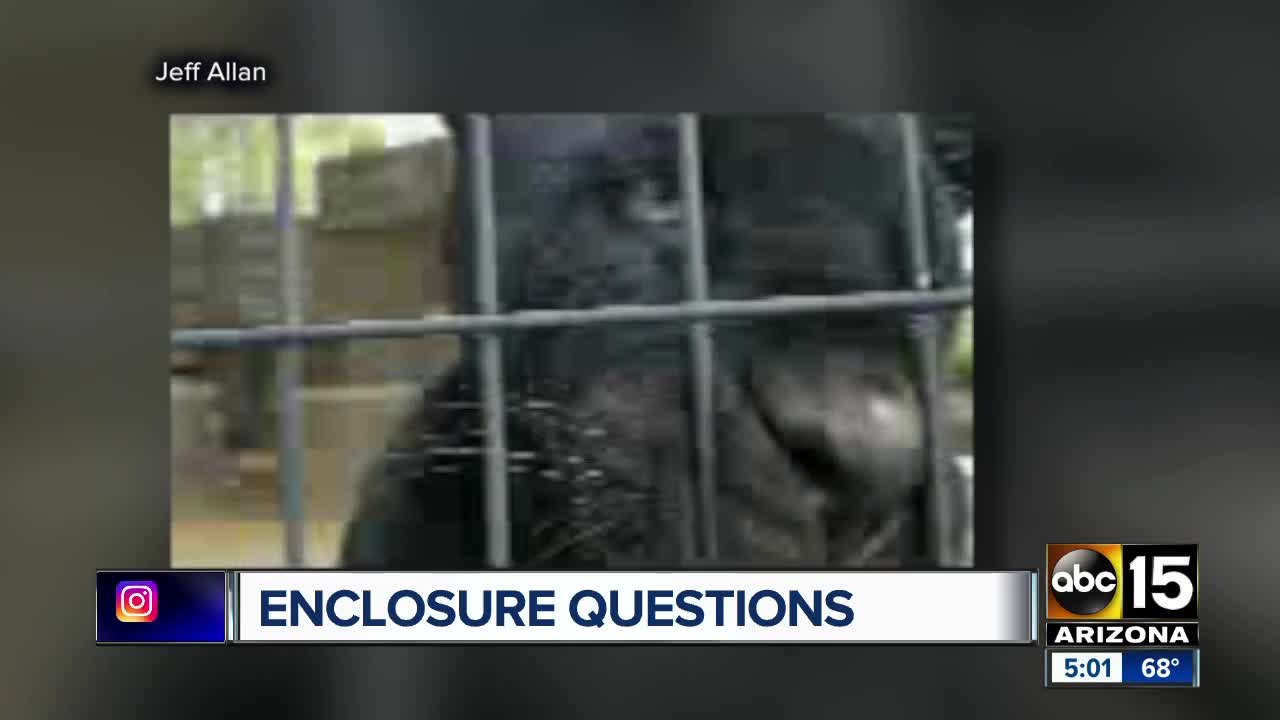 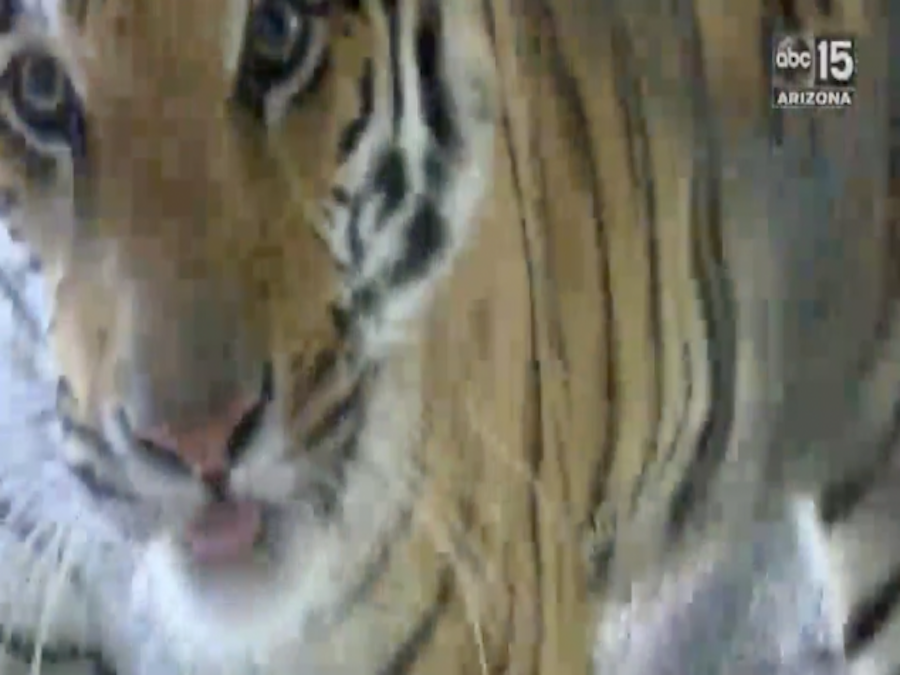 PHOENIX — The woman injured by a jaguar at Wildlife World Zoo, Aquarium and Safari Park in Litchfield Park, Arizona, apologized Sunday, saying she was in the wrong after crossing a barrier to take a selfie with the big cat.

The woman told zoo officials she loves the zoo and feels bad for the negative publicity the park has received after the incident Saturday evening.

The woman had to have stitches, but was released by the hospital the same day.

This is the second time someone has been injured at the jaguar exhibit.

Jeff Allan tells KNXV he was hurt by the same cat last summer. Allan said he was reaching over a barrier to take a video and that's when the animal clawed him.

He said he got eight stitches and even hired an attorney, hoping the zoo would add more protection between visitors and the animals.

He said the case never went to court.

Allan shared cellphone video of the incident with KNXV. You can watch the video in the player above.

Warning: Video contains graphic images not suitable for all viewers.

"We are taking into consideration all aspects of safety pertaining to this exhibit as well as throughout the entire park because that is our biggest concern," Morcom said.

The jaguar has been taken out of the exhibit while the incident is under investigation. Officials say it will not be euthanized because they say it was not the animal's fault.

"People need to respect the barriers and understand they are put in place for the safety of everyone," said Morcom.

Zoo officials say these are the only two injury-related incidents in recent memory at the Litchfield Park facility.