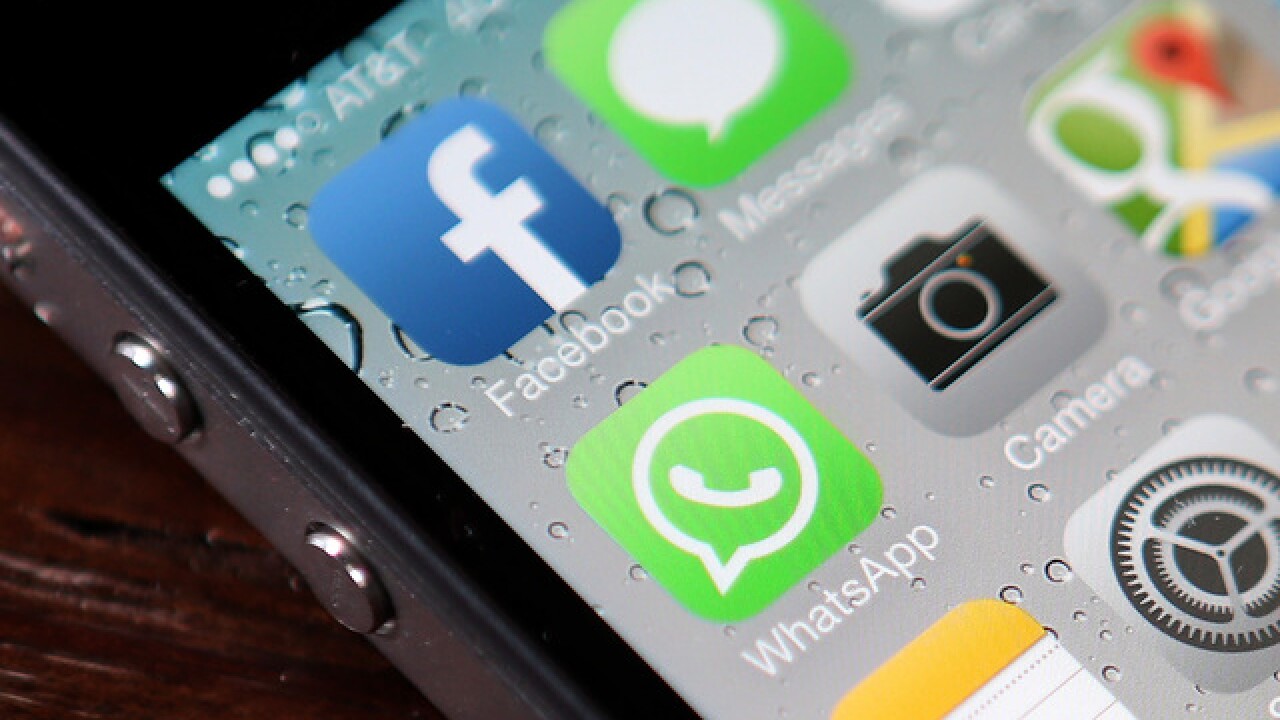 An Augusta, Georgia woman who was arrested for taking shots at her ex-husband on Facebook, is suing Washington County and two police officers — including her ex.

According to the lawsuit, on January 15, 2015, Anne Boyd King asked her ex-husband Officer Corey King, to pick up some medicine for their sick children. When he refused, Anne King posted about the incident on Facebook. Anne Boyd King’s friend, Susan Hines, commented on the post, calling Corey King a “POS.”

Later, Officer King asked Anne King to remove the post, but she refused.