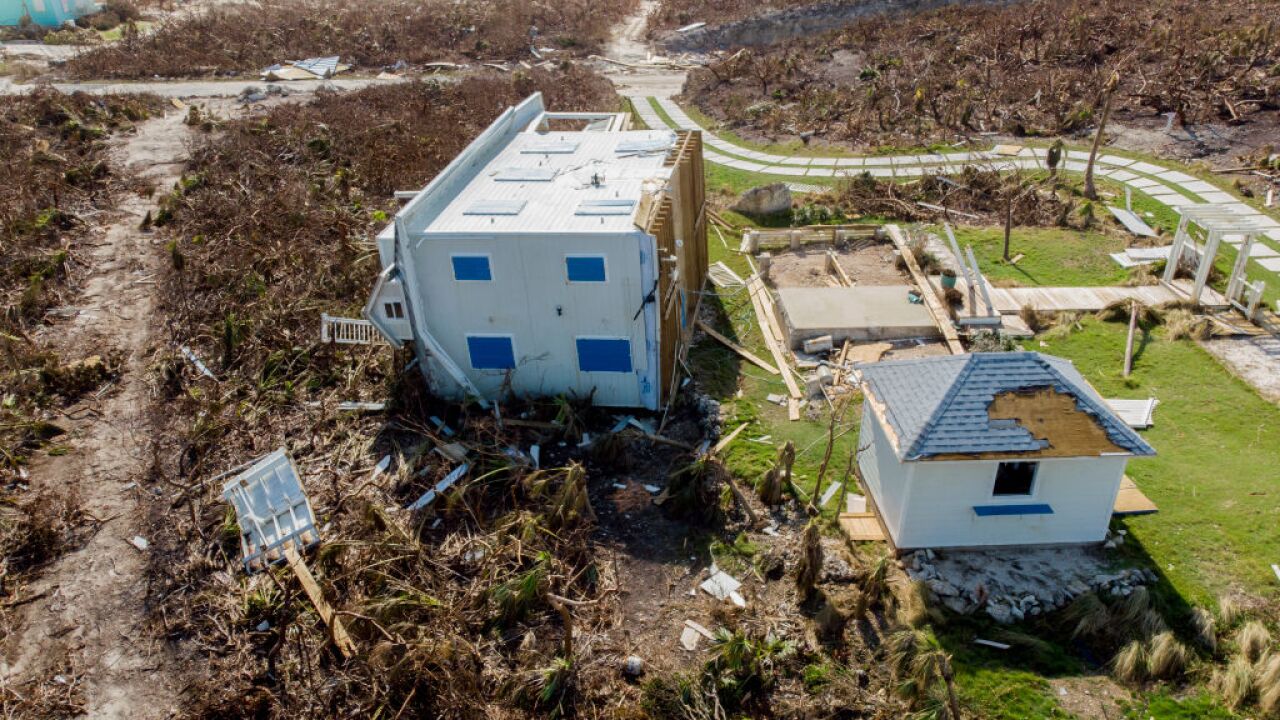 A 12-year-old from the Bahamas who'd been held for days in a Florida shelter for unaccompanied minors has been released from custody and reunited with her mother, US Customs and Border Protection said Thursday.

The girl's case drew widespread attention after it was reported by the Miami Herald, which published a story Tuesday based on mother Katty Paul's account of what had occurred. Paul, who CNN has been unable to reach for comment, told the Herald her daughter Kaytora had left the Bahamas with her godmother on Sunday.

US immigration authorities separated them after they arrived in Florida, Paul said, and sent the girl to a Health and Human Services shelter.

"I thought losing my house was devastating. Or having to relocate to a different island or country was devastating," Paul told the newspaper. "But when I found out that they got her, my baby, I mean, there are no words. It was at that moment that I really lost everything."

Immigrant rights advocates had slammed the US government's handling of the Bahamian girl's case and called for her release from custody.

CBP said it had confirmed with HHS officials that the girl was released from custody and reunited with her mom Thursday afternoon.

"For children traveling to the US, what we must do is make sure they're in the custody of either their parents or an authorized legal guardian when they arrive. ... We cannot afford to put a child into a situation -- though in this circumstance probably very well-intended, and we understand that -- but we cannot take the chance that a child can potentially end up in the custody of someone who isn't so well-intended," Sabatino said.

After the girl's arrival early Monday morning, CBP tried to reach her family members in the United States, Sabatino said, but officials weren't able to do so.

"So at 2 in the morning, we have to make decisions. We can't be rash ... We don't have the luxury of making decisions without having the full scope of the information. And sometimes it will take a little time to make those determinations," Sabatino said. "Again, the priority is to make sure that child isn't exploited. She's coming from an area where there's a very vulnerable population right now."

It can take weeks for children to be placed with sponsors once they're in HHS custody, according to government statistics .

HHS told CNN in a statement that the agency does not comment on specific cases but that, by law, HHS is required to provide care for unaccompanied children.

"Once in our care," the statement said, "we work to put them in immediate contact with parents or family members so they may be united with a suitable sponsor as soon as possible."