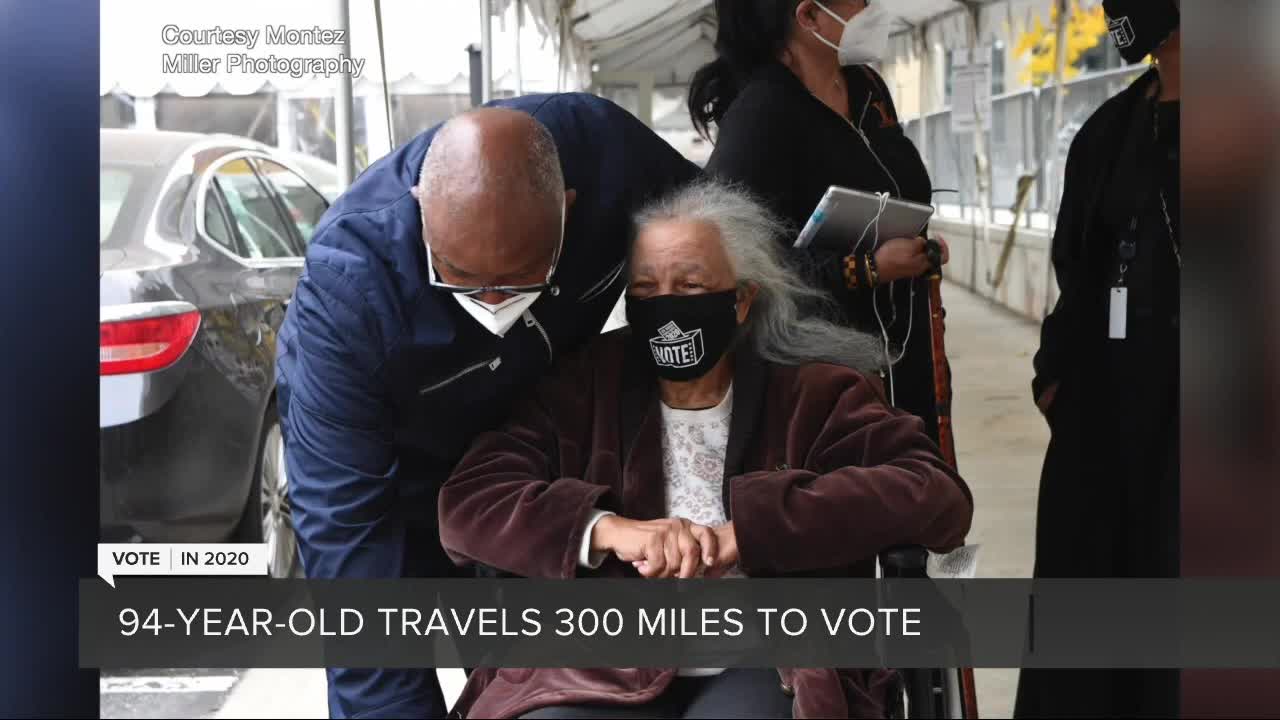 There is no excuse not to vote. That’s the message from a 94-year-old woman who traveled more than 300 miles to cast her ballot. 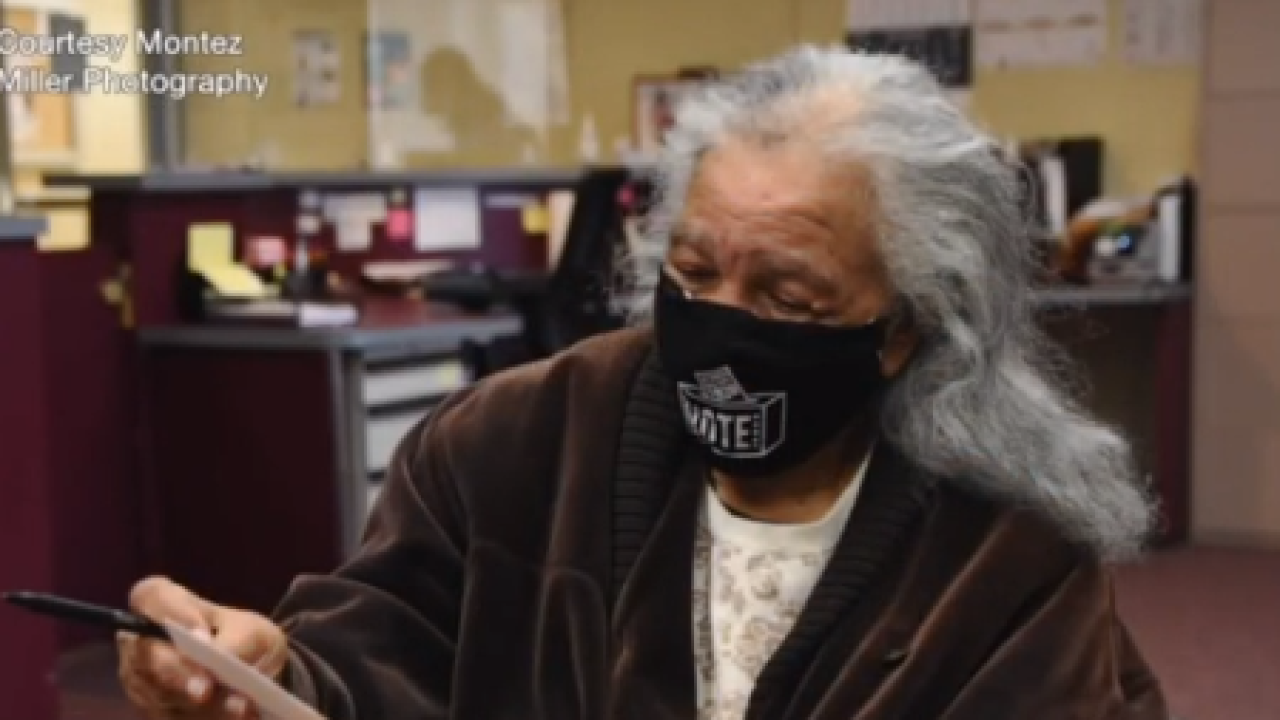 There is no excuse not to vote. That’s the message from a 94-year-old woman who traveled more than 300 miles to cast her ballot.

The Detroit woman, who has been staying with her family in a Chicago suburb, didn’t receive her absentee ballot. She then asked her son to drive her to the Motor City to vote.

“Vote, but know who you are voting for and why.”

That’s the message Mildred Madison has for our viewers. Mrs. Madison has never missed the chance to vote, in any election, since she was 21.

She was married at the age of 22 and has four kids, but that never slowed her down.

In fact, she spent her life devoted to improving the community from being a PTA volunteer at her children’s school, all the way to becoming the President of the League of Women Voters of Cleveland and Detroit.

She even ran for office herself.

“When I found out my councilman was not doing what he was supposed to do, I ran against him and I became a councilperson.”

In 2006, she worked with Wayne County and Detroit City Clerks to help improve the absentee ballot process.

She says civic engagement is a must.

“Women, especially black women, were the last ones that got the power to vote.”

Mrs. Madison asked her son to drive her to the Coleman Young Municipal Center in Detroit to vote Monday. They drove back to Illinois the same day.

Mrs. Madison tells us she voted for Democratic Presidential Candidate Joe Biden, getting an extra push from Kamala Harris.

Like the Vice Presidential candidate, Mrs. Madison went to Howard University and was in the same sorority.

She says it’s crucial for voters to support every candidate who takes office, even if you didn’t vote for them.

Mrs. Madison is working on a memoir and she wants to open the Mildred Madison Center for Civic Engagement to inspire young adults to vote.

This story originally reported by Syma Chowdhry on wxyz.com.