80-year-old woman played dead after she was shot 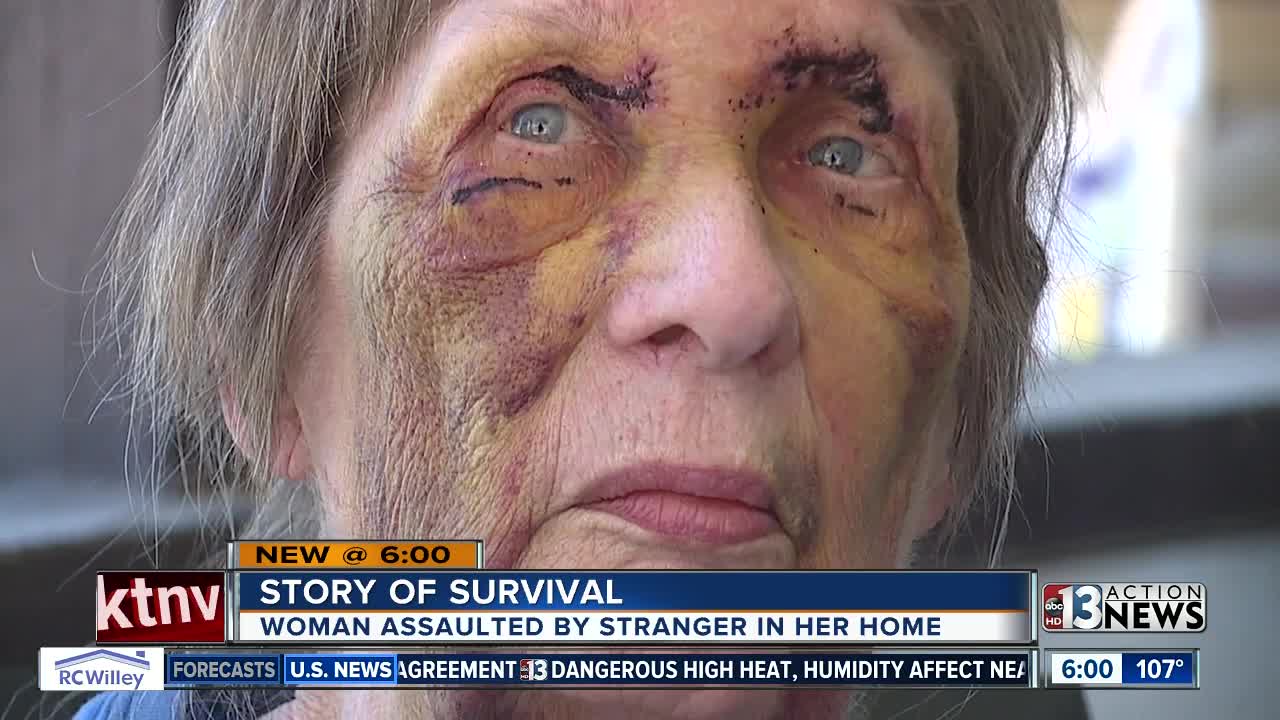 Shevaun was in her home near Charleston and Maryland when she says a stranger broke in, beat her, tried to rape her, and then shot her and left her for dead. 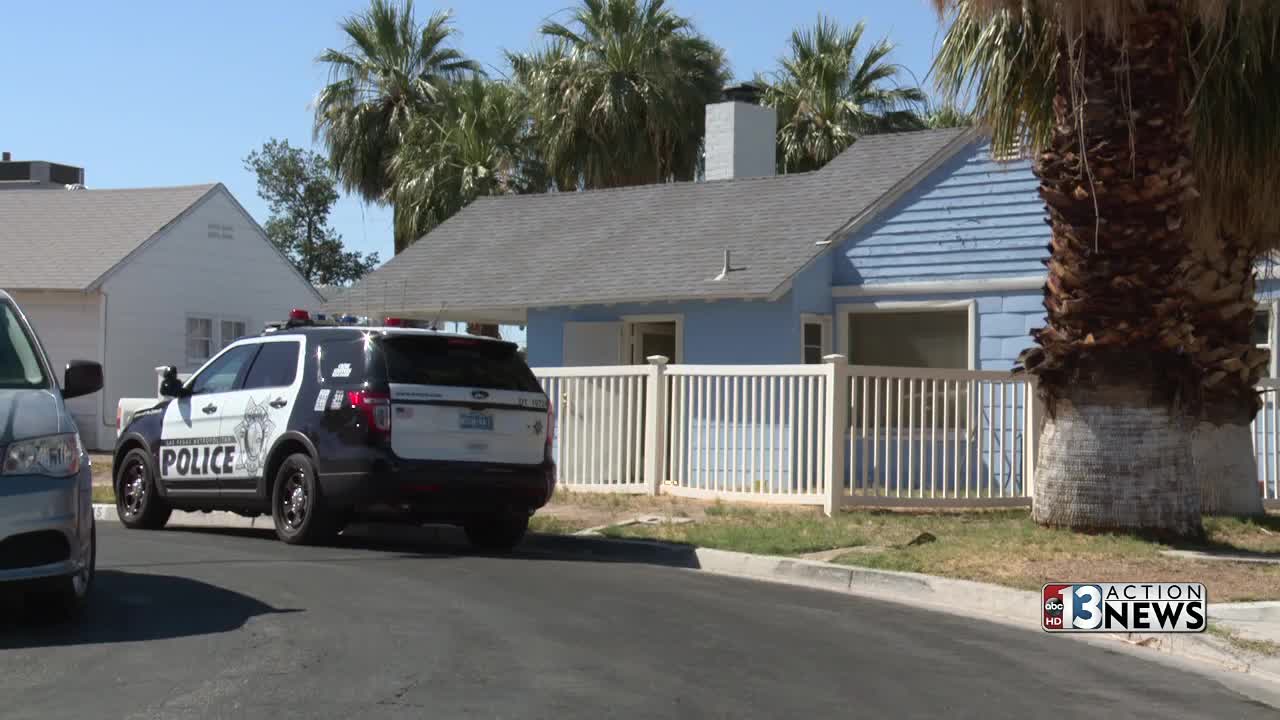 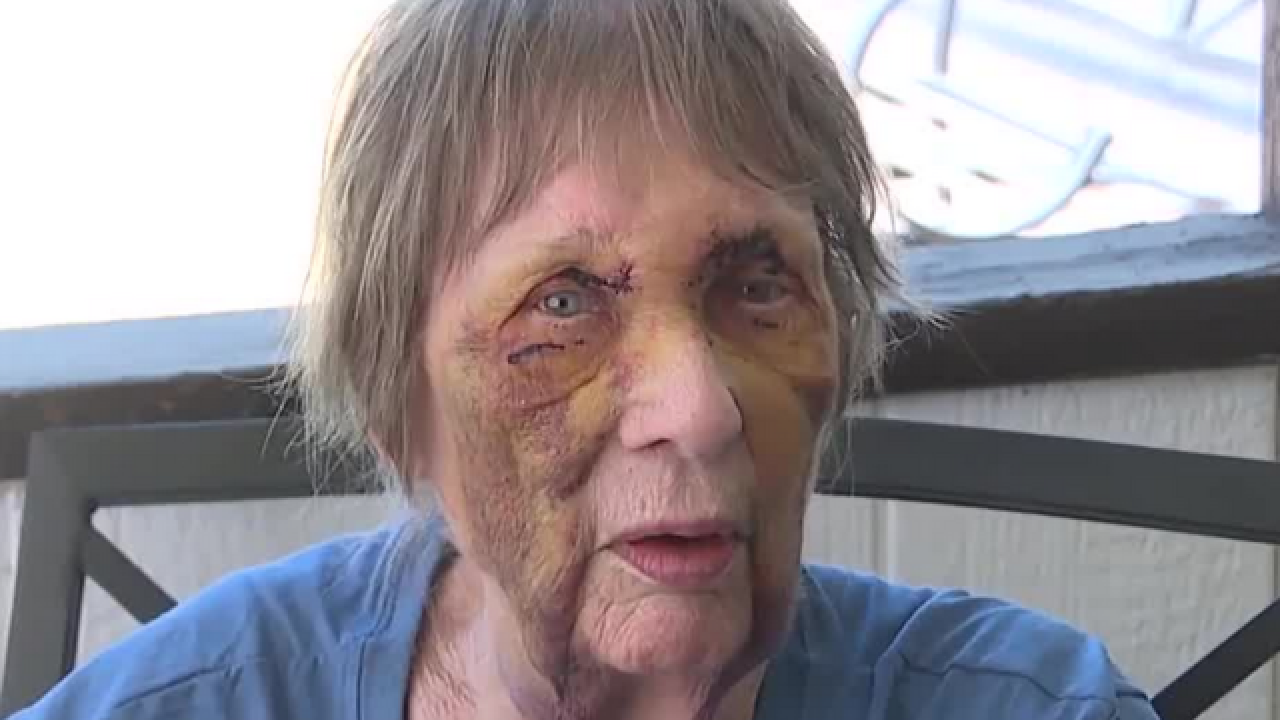 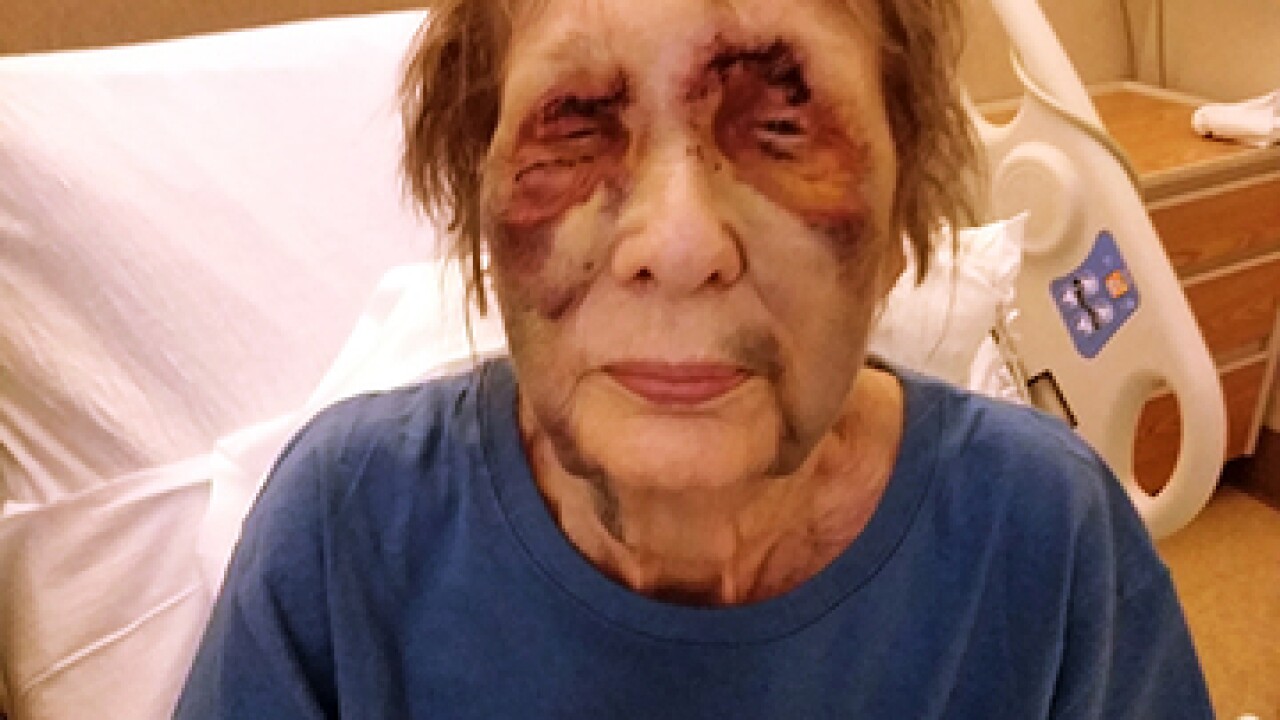 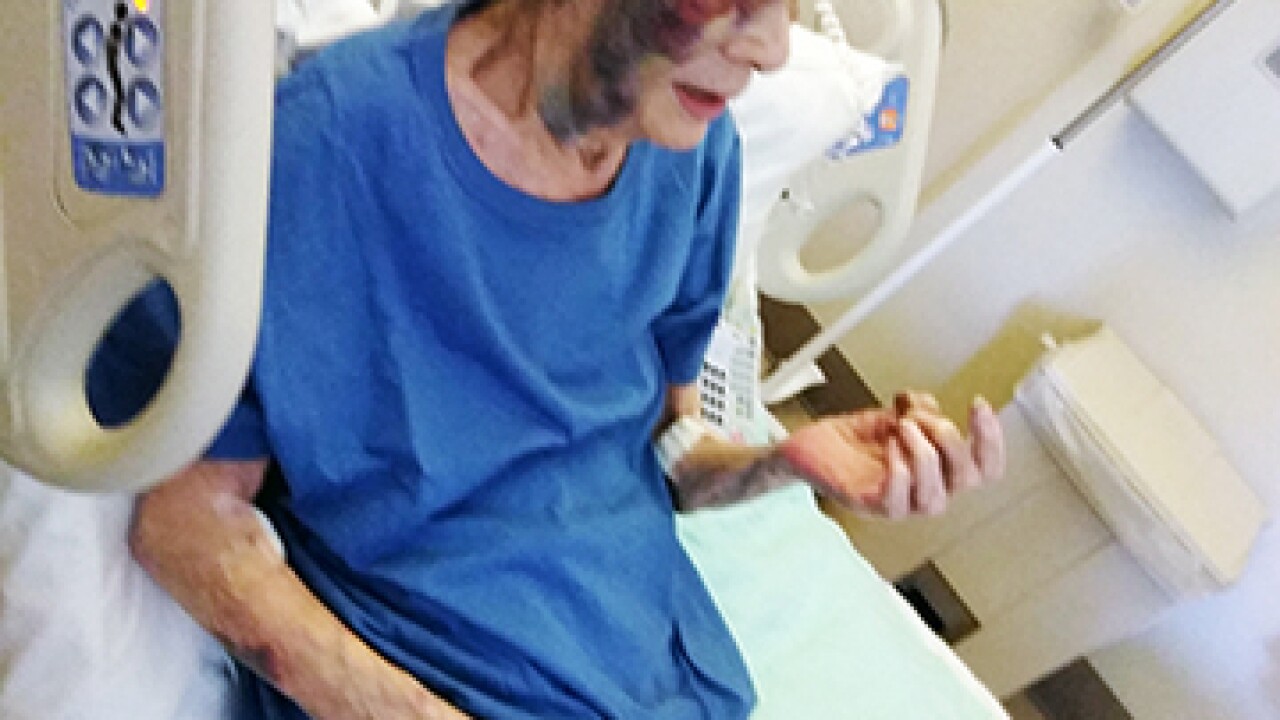 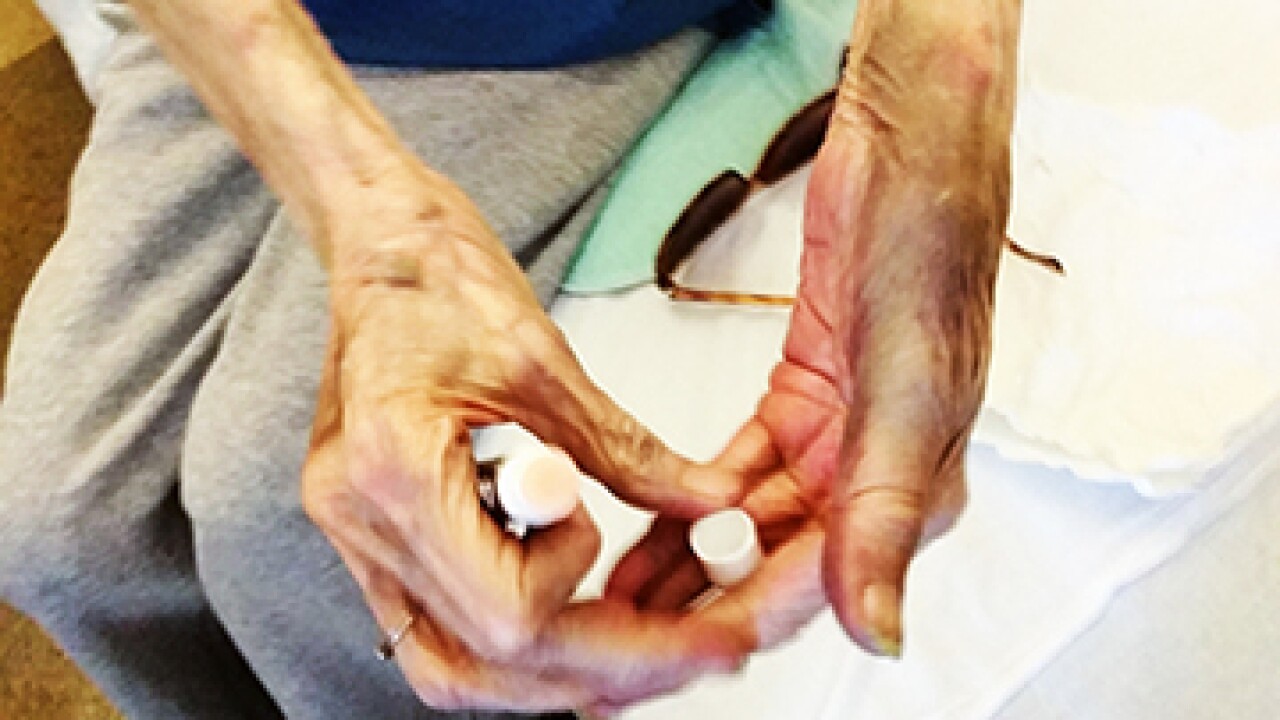 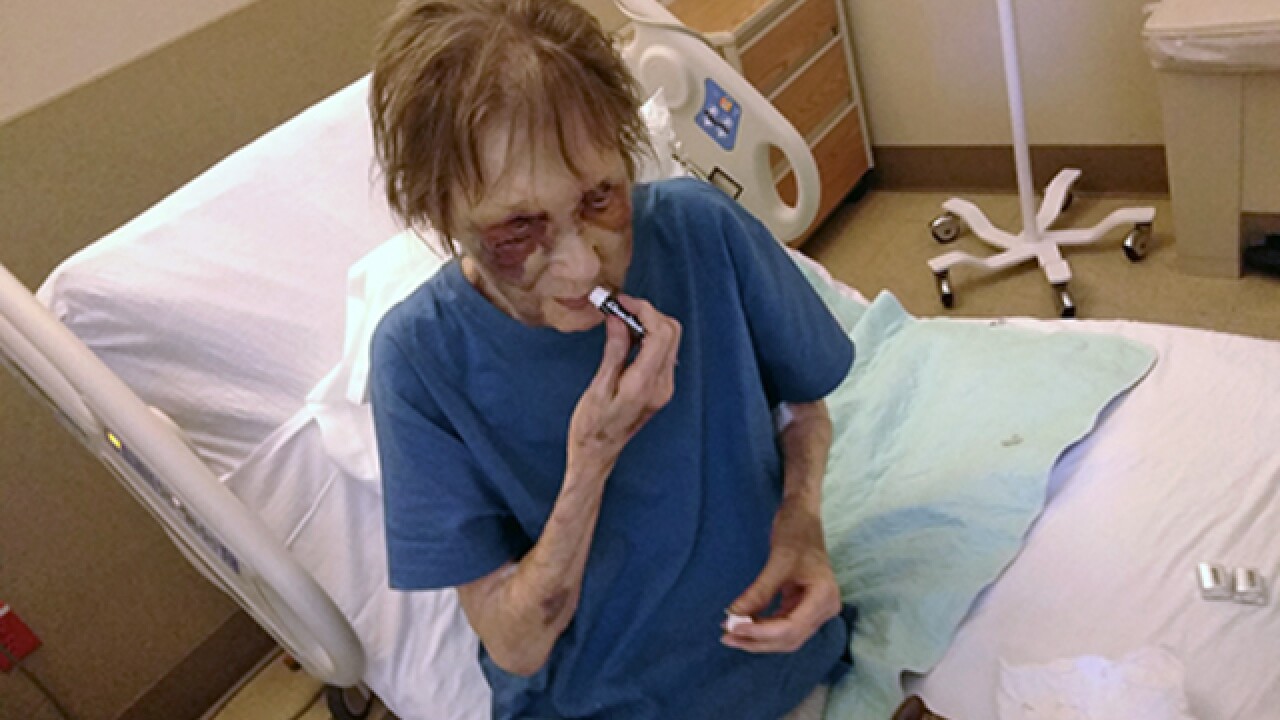 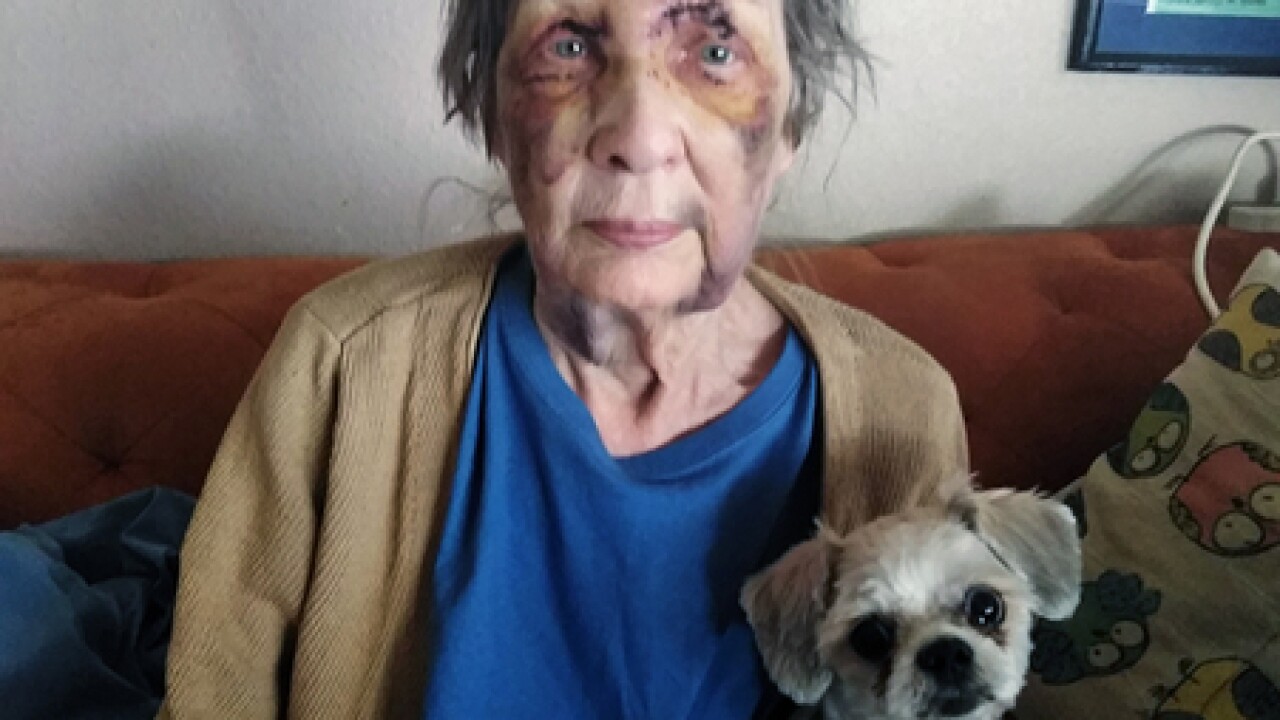 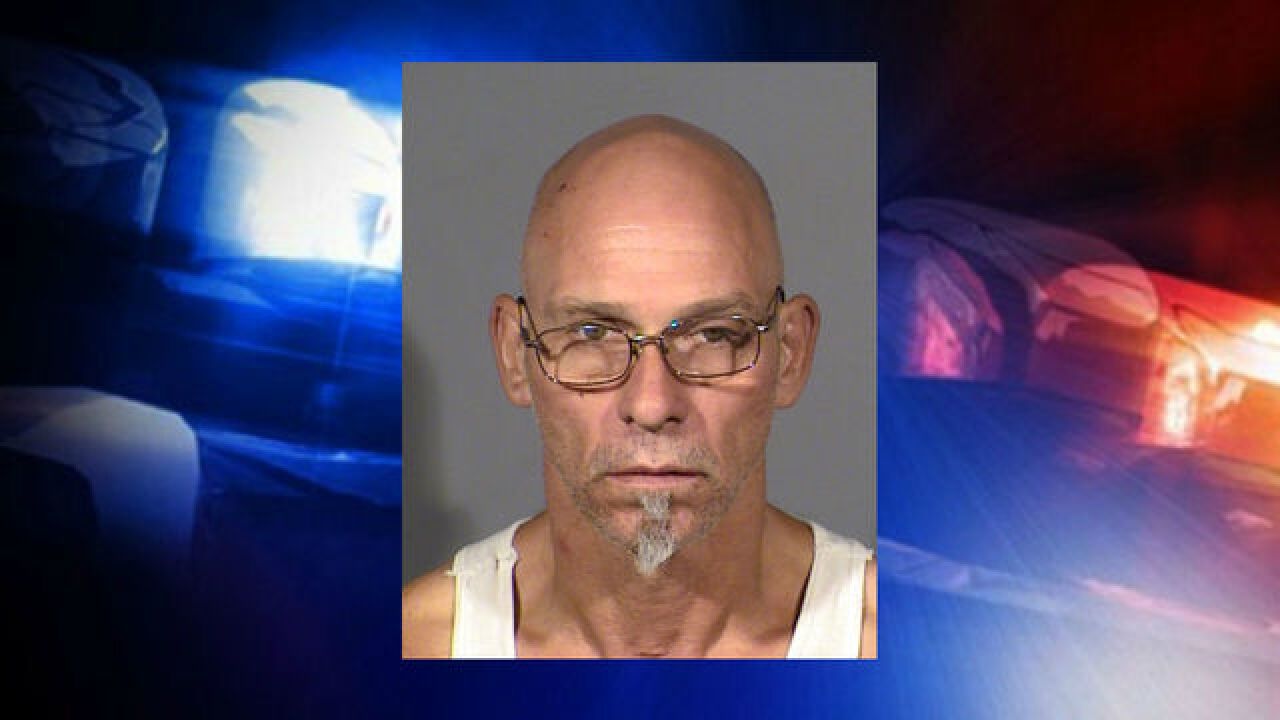 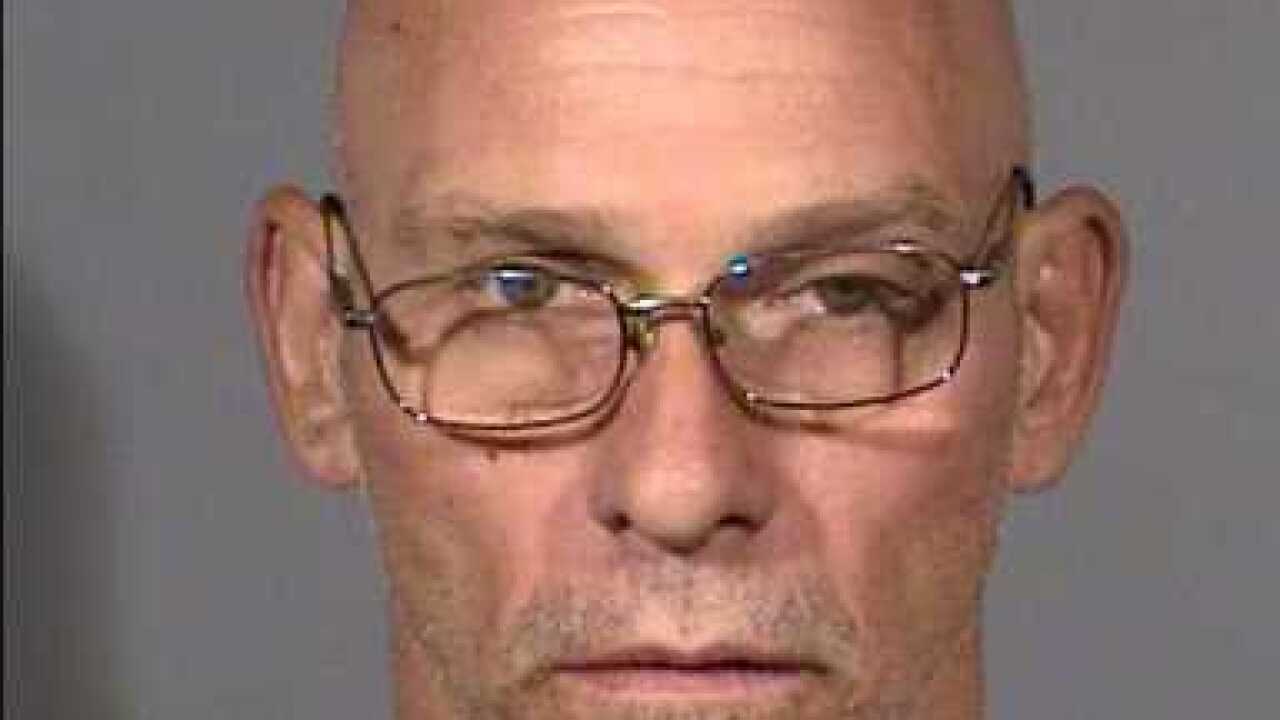 Police have released the mug shot for Herbert Rogers, the man arrested on July 2 in connection with the assault of an 80-year-old woman in Las Vegas.

Shevaun, who only wants to be identified by her first name, has been released from the hospital. She said that she stayed calm because she "didn't want to die like this."

She said the attacker broke in through the back door around 8 a.m. and was naked before telling the woman that he was going to rape her.

Shevaun said she tried to diffuse the situation by talking with him. Despite this, he stole various items from her house, including an antique gun that he used to shoot the woman in the face.

The woman played dead after she was shot until the attacker left her home.

For hours on July 1, Las Vegas police searched for the suspect.

"This was a shock because things we're going idyllic here. Very peaceful and quiet and not much activity," says her neighbor Kay. "She would never bother anybody. [She's] Just quiet – has her little Shih Tzu dogs and keeps to herself."

Neighbors are concerned about the welfare of the victim. Investigators say she suffered an injury to the bridge of her nose and was taken to the hospital.