76ers anthem singer says 'We Matter' shirt got her the boot 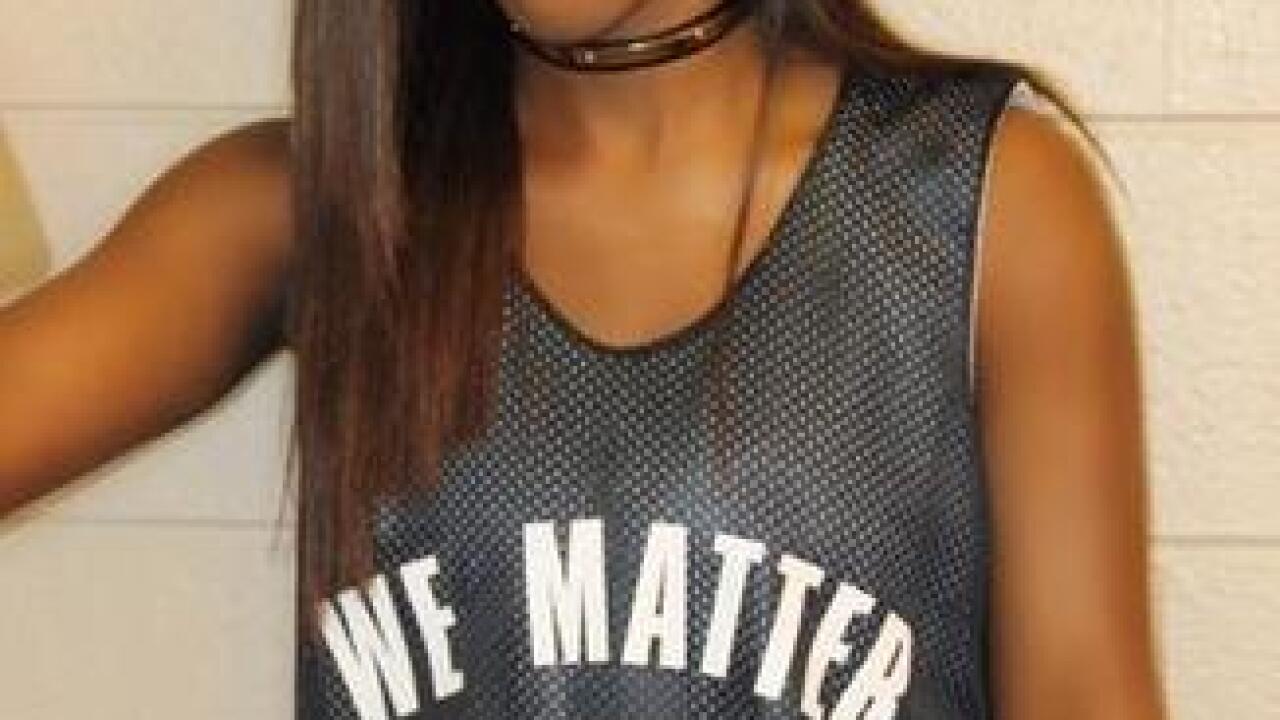 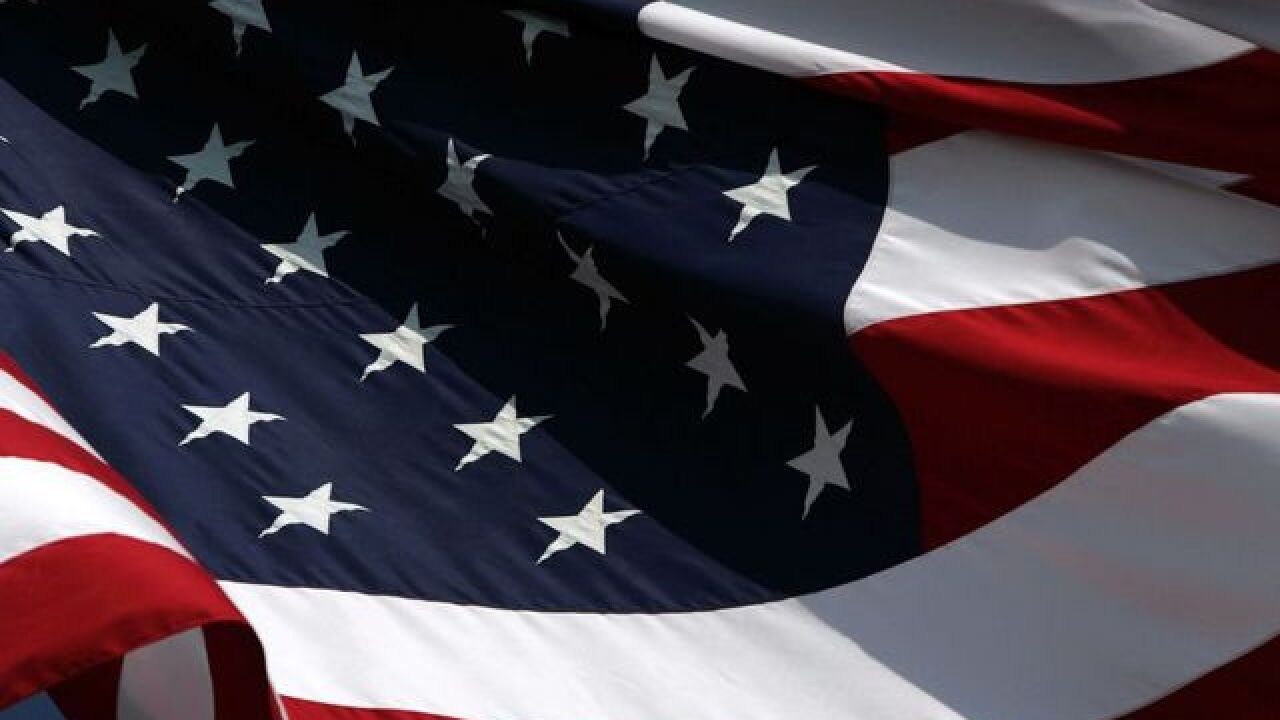 PHILADELPHIA (AP) — Philadelphia 76ers national anthem singer Sevyn Streeter said she was told by the team she could not perform because of her "We Matter" jersey.

She was scheduled to sing before the Sixers' season opener against the Oklahoma City Thunder, but said in an interview with The Associated Press late Wednesday she was told she would not sing just minutes before her performance.

"I'd say two minutes before we were about to walk out ... the organization told me that I could not wear my shirt while singing the national anthem at their game," the R&B singer said by phone. "I was never given any kind of dress code. I was never asked beforehand to show my wardrobe."

The Sixers declined to say why Streeter's performance was canceled.

"The Philadelphia 76ers organization encourages meaningful actions to drive social change. We use our games to bring people together, to build trust and to strengthen our communities. As we move from symbolic gestures to action, we will continue to leverage our platform to positively impact our community," the Sixers said in a statement.

The Sixers had a member of their dance team sing the anthem.

Streeter has written songs for Chris Brown, Ariana Grande and other stars. In 2013, she had a Top 40 hit with "It Won't Stop," a duet with Brown that reached RIAA gold status.

The singer, born Amber Denise Streeter, said she was hurt by the NBA team's actions.

"I was angry, extremely, extremely angry and disappointed and honestly brought to tears by all of it. It broke my heart," she said. "Honestly, I was very excited about being able to perform the national anthem. I was really looking forward to that."

This isn't the first time the Sixers were brought into a national anthem controversy. A woman performing the national anthem before an NBA preseason game in Miami did so while kneeling at midcourt.

Denasia Lawrence opened her jacket just before she started to sing, revealing a "Black Lives Matter" shirt, then dropped to her left knee and performed the song. She said it was her way of protesting racial oppression.

The anthem issue has been a major topic in the sports world in recent months, starting with the decision by San Francisco 49ers quarterback Colin Kaepernick to not stand while it is played. Kaepernick cited racial injustice and police brutality among the reasons for his protest, and athletes from many sports — and many levels, from youth all the way to professional — have followed his lead in various ways.

"I also felt it was important to express the ongoing challenges and ongoing injustice we face as a black community within the United States of America — that's very important to me," Streeter said. "Yes, we live in the greatest country in the world but there are issues that we cannot ignore. This can't be ignored."