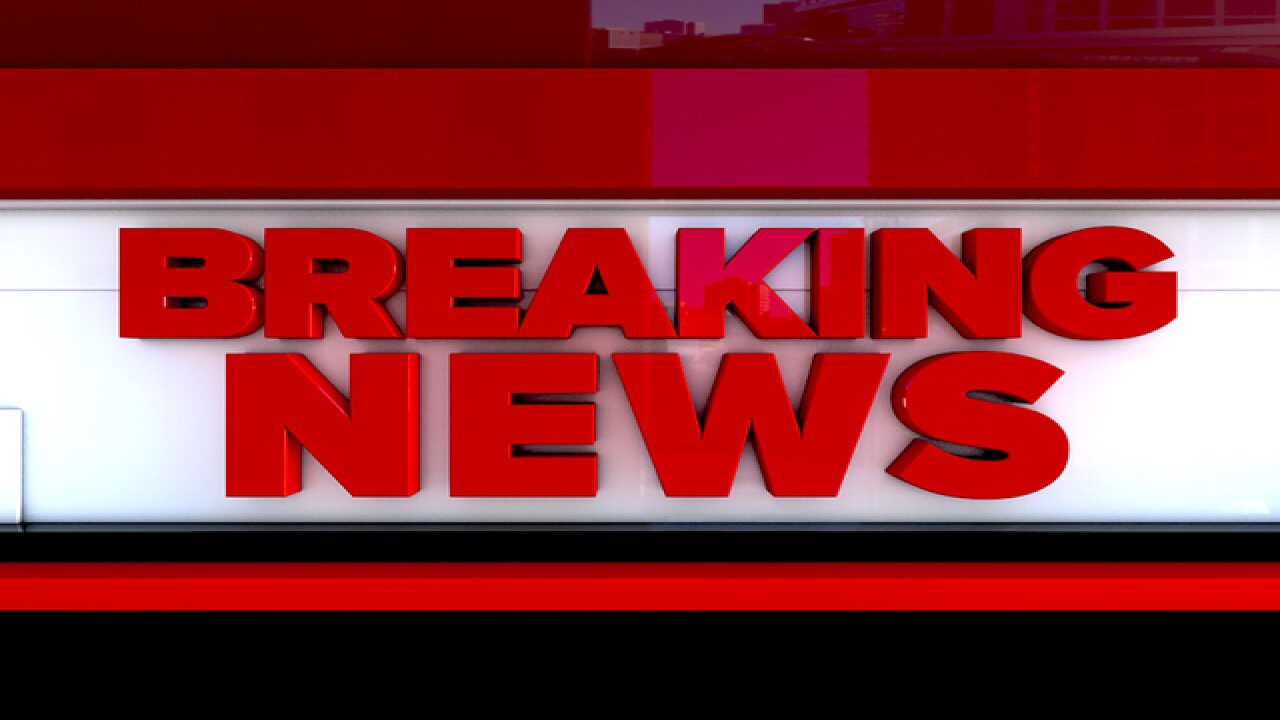 According to the Augusta Chronicle, three males and two females were involved in a shooting that authorities said may have been domestic-related. The shootings took place in two separate locations in Appling, Georgia, a small community northwest of Augusta, Georgia.

Law enforcement was for Wayne Anthony Hawes, 50. When police arrived at his home, they discovered that he had committed suicide.

The shootings in Appling were roughly 40 minutes apart. Law enforcement officials said they believe the two incidents are related.