5 celebrities who made controversial costume choices 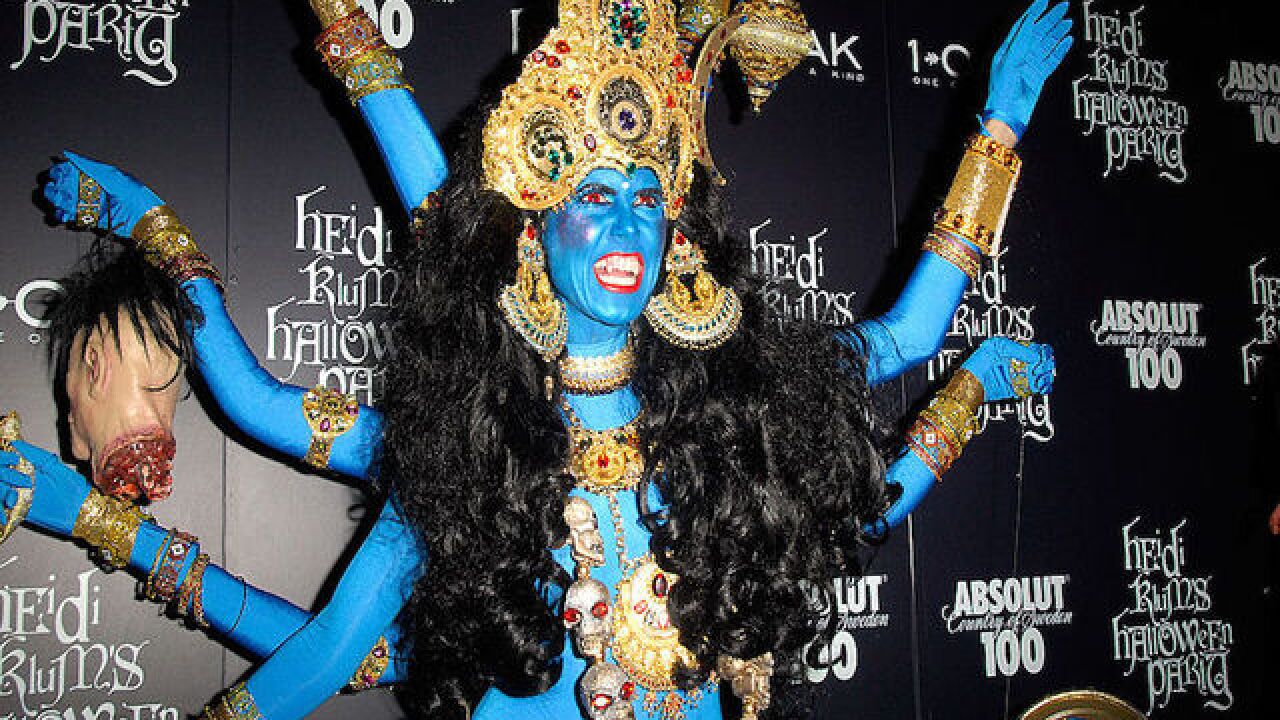 Halloween has come back to haunt celebrities when it comes to their costume choices.

Whether intention or not, certain celebrities have stumbled into controversy thanks to what they decided to wear for Halloween or some other event.

Here are five celebrities who faced a public backlash for their costumes:

On Oct. 28, Hillary Duff and her boyfriend Jason Walsh dressed up as a pilgrim and an American Indian at a Halloween party.

Twitter is not happy with Hilary Duff and her boyfriend Jason Walsh’s Halloween costumes: https://t.co/GWFaBTBTvX

After social media went into an uproar about their costumes, Duff took to  Twitter  to apologize and Walsh apologized via Instagram .

Duff isn't the only celebrity to stir up some costume controversy.

Actor Chris Hemsworth, recently apologized on Instagram for an American Indian costume he wore in early 2016. His apology came in conjunction with showing support to the protests against the Dakota Access Pipeline

Standing with those who are fighting to protect their sacred land and water. #nodapl #waterislife #mniwiconi @taikawaititi I would also like to take this opportunity to raise something that has been bothering me for sometime. Last New Year's Eve I was at a "Lone Ranger" themed party where some of us, myself included, wore the traditional dress of First Nations people. I was stupidly unaware of the offence this may have caused and the sensitivity around this issue. I sincerely and unreservedly apologise to all First Nations people for this thoughtless action. I now appreciate that there is a great need for a deeper understanding of the complex and extensive issues facing indigenous communities. I hope that in highlighting my own ignorance I can help in some small way.

A photo posted by Chris Hemsworth (@chrishemsworth) on

Actress and "Dancing with the Stars" dancer/judge Julianne Hough infamously dressed up as Crazy Eyes from "Orange is the New Black" for Halloween in 2013. Hough's decision to darken her skin using makeup proved to be too much for many people and she apologized for her choice, saying she had no intention to offend anyone.

Supermodel Heidi Klum turned many heads when she dressed up as the Hindu goddess Kali back in 2008. Hindu leaders were not very pleased with what they considered her  "using the religion for decoration or to advance [her[] selfish agenda."

Back in 2012, singer Chris Brown ran into some trouble when he showed up to his then on-again, off-again girlfriend Rhianna's Halloween party dressed up as a terrorist. His argument for wearing the costume: people dress up as monsters and the devil and other things, so it seemed like a good idea.