3 children killed while waiting for school bus in Indiana were siblings, woman charged 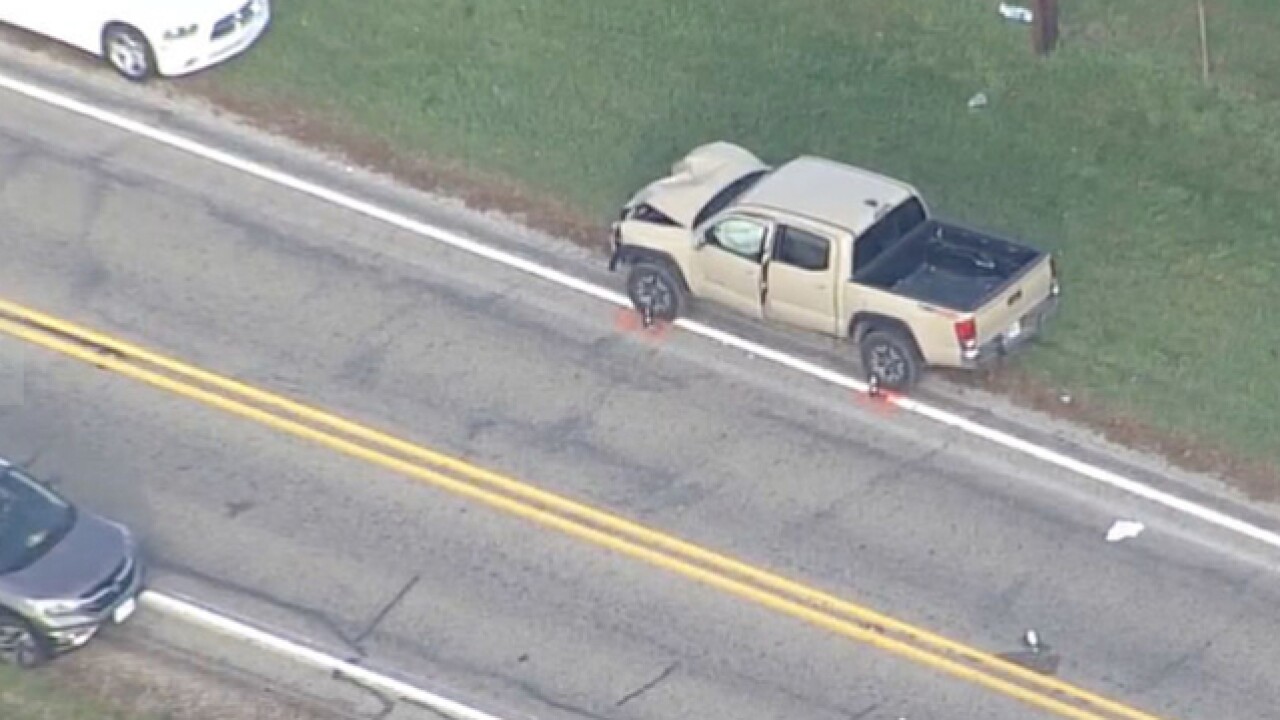 FULTON COUNTY, Indiana — Three children were killed in a crash Tuesday morning while waiting for a school bus in Fulton County, Indiana.

The crash happened at about 7:30 a.m. local time. Four total students were hit, according to Indiana State Police.

Three were killed, the fourth was airlifted to a Fort Wayne hospital. The three students who were killed were from the same family, according to Indiana State Police. The fourth is not related.

Alyssa Shepherd, 24, has been charged with three counts of reckless homicide and one count of passing a school bus while it's arm is extended causing injury. Police claim that she did not stop despite the stop arm of the bus being extended.

Police said that Shepherd has been cooperative in their investigation.

The children killed were 6-year-old twin boys and a 9-year-old girl. The boy taken to Fort Wayne is 11 years old. That boy suffered many broken bones.

The students attended a school in the Tippecanoe Valley School District. The corporation released the following statement:

Our school corporation has suffered a tragedy this morning. We have learned of three student fatalities and one student seriously injured and airlifted to a Fort Wayne hospital as they were hit by a vehicle while boarding their bus.

We have deployed all school counselors to meet the emotional needs of our staff, students and parents.

We are awaiting to learn more confirmed details but wish to ask the community to come together to pray for the families, our students and our staff.