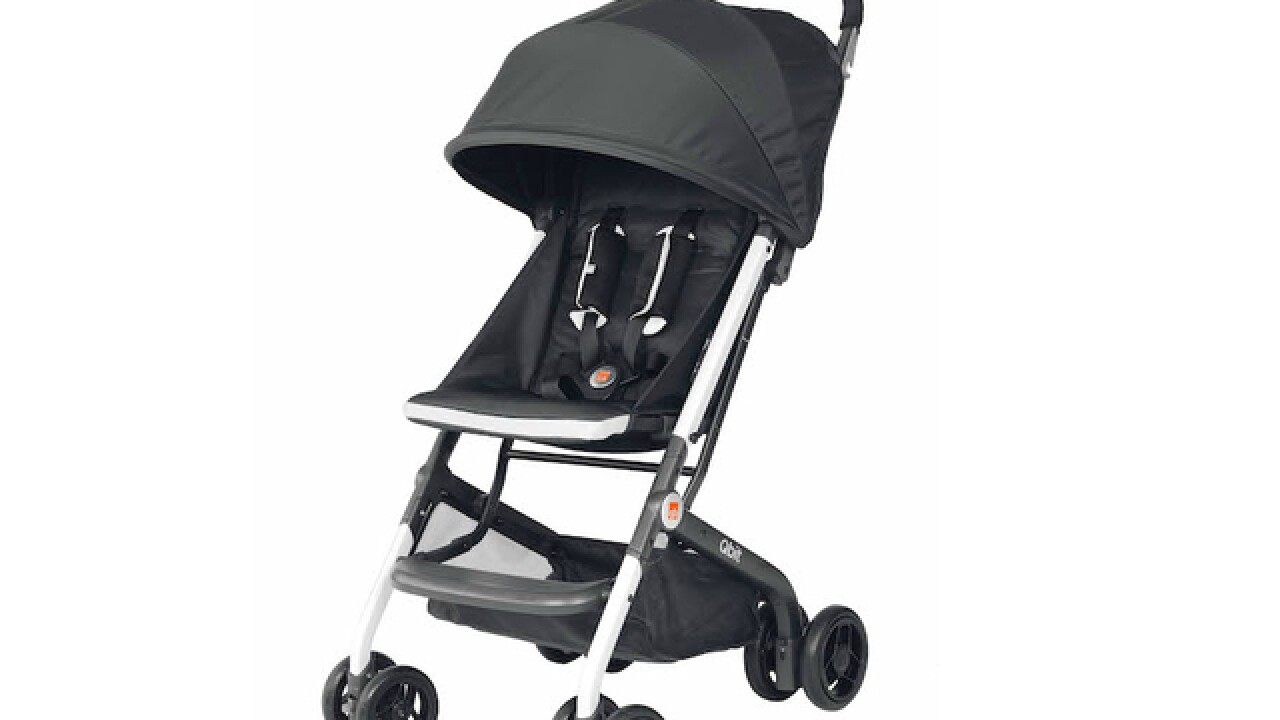 Qbit / CPSC.gov
<p>A Qbit lightweight stroller is shown. The U.S. Consumer Product Safety Commission recalled about 29,400 of them on Dec. 20, 2016 because of several issues that may cause injuries to children and caregivers.</p>

More than 29,000 gb (Goodbaby) Qbit lightweight strollers have been recalled after users reported dozens of dangerous incidents, resulting in some broken bones and cuts that required stitches.

The CPSC has recalled about 29,400 Qbit strollers, all of which were manufactured from March 2015 to March 2016 and were sold from May 2015 to November 2016. The strollers were sold at popular retailers including Babies R Us and Amazon. They sold for about $180.

Consumers can check the affected model numbers at the recall page . Anyone who has one of the recalled strollers can get a free replacement stroller by going to Aria Child's website .

The CSPC reports that four people needed stitches for cuts suffered from the strollers. It also received 71 complaints of the stroller suddenly folding, resulting in bruises in 12 cases, as well as a report of a broken wrist and elbow to an adult.