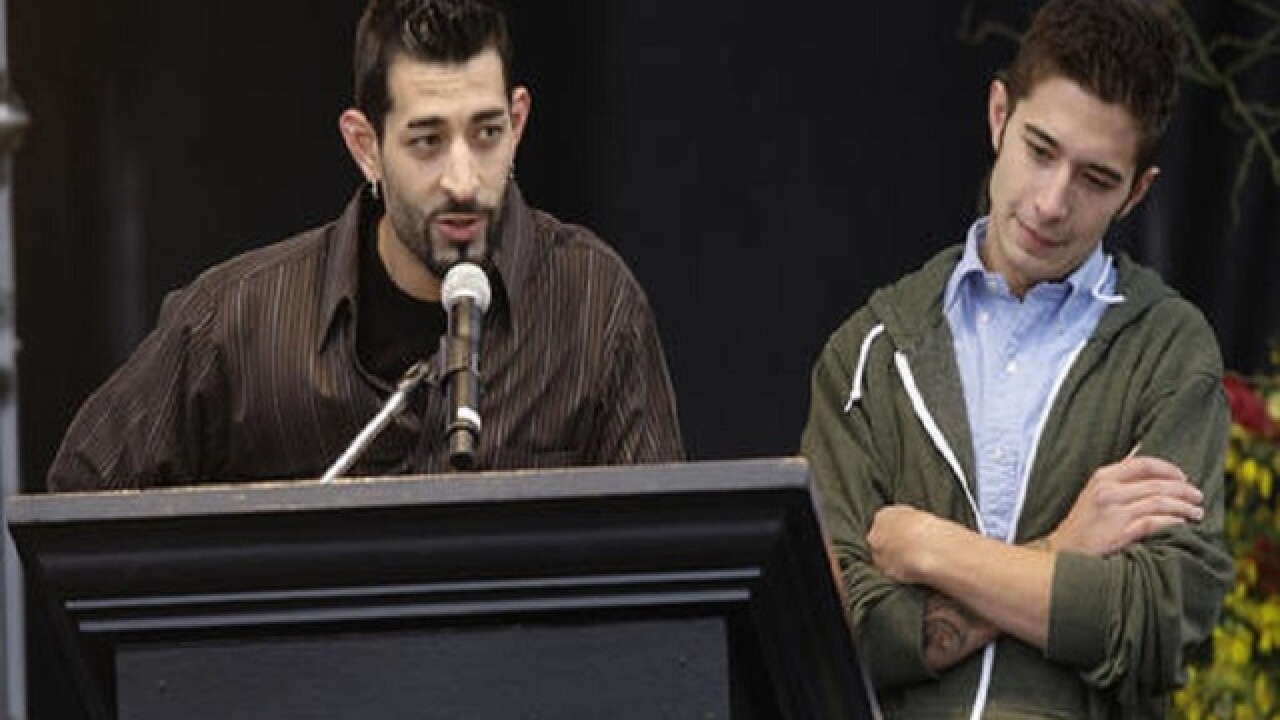 By: Associated Press
Posted at 7:29 PM, Nov 15, 2016
EVERETT, Wash. (AP) — Police say two people accused of beating a star of the hit reality TV series "Deadliest Catch" over the weekend have been arrested.
The Spokesman-Review reports 30-year-old Amanda Ritter and 29-year-old Jorel Fultz were arrested and booked into the Spokane County Jail Tuesday on suspicion of robbing Jake Harris.
Everett Police Department says they received a report of a male victim of assault Saturday after Harris had been found alongside a road in Everett.
He reportedly told police that he and three others were in a car coming back from a casino when a man sitting behind him began to beat him.
Police say Harris told officers his wallet and $2,400 was missing.
Jake Harris and his family have been featured on the Discovery Channel show about fisherman in Alaska for many years.
Everett is about 30 miles north of Seattle
Copyright 2016 The Associated Press. All rights reserved. This material may not be published, broadcast, rewritten or redistributed.