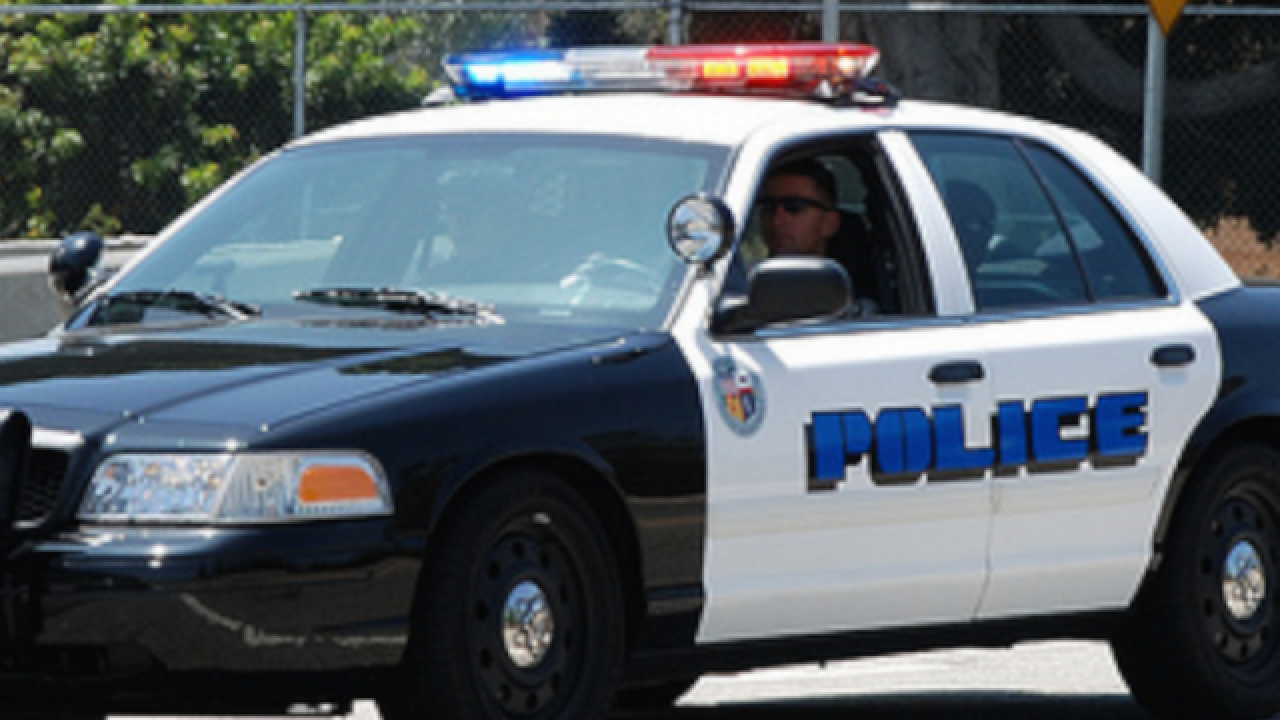 LOS ANGELES (AP) — Officers shot and killed an 18-year-old man in south Los Angeles at the end of a car chase, sparking a protest by several dozen people angered by another fatal police shooting of a black man.

The pursuit began around 1 p.m. Saturday when officers tried to pull over a car with paper plates, suspecting the vehicle may have been stolen, and the driver refused to stop, Los Angeles Police Sgt. Barry Montgomery said. The driver and passenger jumped out and police ran after them.

The passenger ran into the back of a house, where he was shot. The driver escaped.

Early Sunday, the Los Angeles Police Department said in a statement that it found a handgun at the scene of the shooting. The department did not provide any more information about the gun.

Relatives of the dead man in Los Angeles identified him as Carnell Snell Jr., and they told the Los Angeles Times he was killed on the same street where he lived.

Trenell Snell, 17, said she was outside with friends when she saw her older brother running from police. She said she started running too, and hit the ground when she heard gunfire. When she got up, her brother was on the ground, handcuffed, she said.

"At the end of the day, the cops came and shot my brother," she said. "Killed my brother."

Carnell Snell is the third black man in five days to die at the hands of police in Southern California. Last Tuesday, Alfred Olango was fatally shot by an officer in the San Diego suburb of El Cajon, triggering three days of angry and sometimes violent protests. Olango was shot when he took a "shooting stance" and pointed at an officer with what turned out to be a 4-inch vape pen — an electronic cigarette device.

On Friday, Reginald Thomas died after being shot with a Taser by police in Pasadena. He was armed with a knife and his wife described him as mentally ill. His brother told a 911 dispatcher Reginald Thomas was high and had a history of violence.

The fatal shooting of Snell immediately prompted a small protest that grew to several dozen people. Protesters blocked an intersection near the house Saturday night and wrote Snell's name on the road in chalk.

Some people waved signs that read "Black Lives Matter," and others shouted at officers standing behind yellow police tape and wearing riot helmets.

"He was just at my house, and we got a phone call that said the police shot him five times in the back," she said.

Police have not said how many times Snell was shot or where.

Tia Gonzalez, 36, told the Times that she came to the scene because she knew the community was "going to be hurting." She criticized shootings by police, saying officers should be better trained to avoid killing people.

"A police officer should not be the judge, the jury and the executioner," she said.