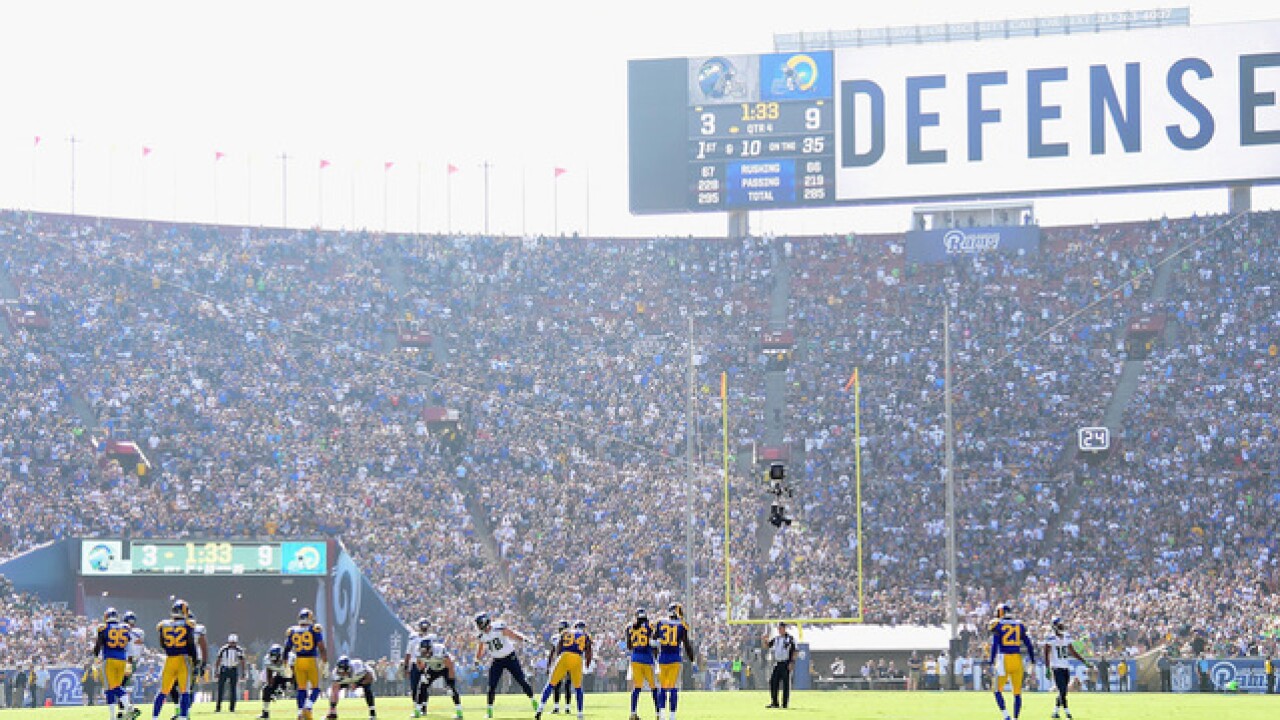 The city Fire Department says an additional 14 people were taken to the hospital for similar reasons but none were in critical condition.

The National Weather Service said a weak onshore flow pushed the mercury across the state where temperatures hit the 80s and 90s in many spots, while temperatures in inland areas hit triple digits.

In Southern California, a red flag warning of extreme fire danger was in effect until noon Monday.