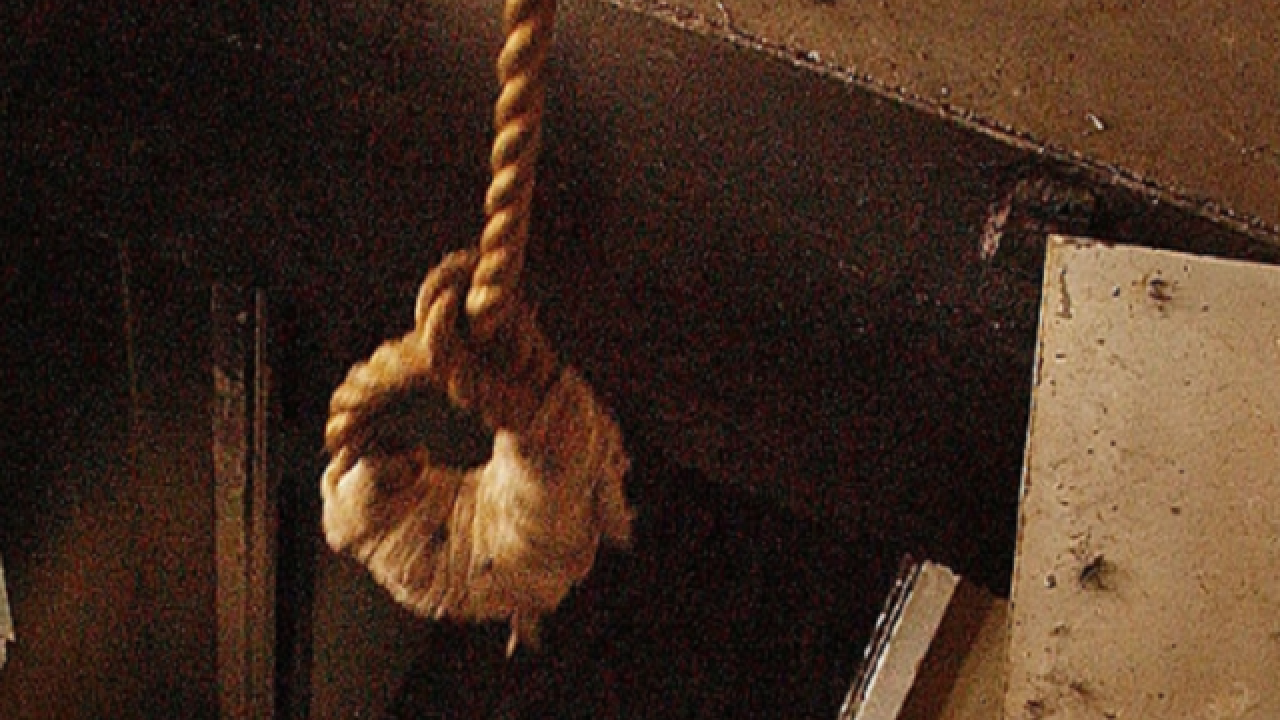 (CNN) -- Thousands of people have been hanged in secret at a Syrian prison in a brutal crackdown on dissent by the regime of Bashar al-Assad, a report by Amnesty International has alleged.

The human rights group says up to 13,000 people have been executed at Saydnaya prison north of the capital Damascus in a "hidden" campaign authorized by senior regime figures.

Amnesty's report, Human slaughterhouse, says prisoners are moved in the middle of the night from their cells under the pretext of being transferred. They are taken to the grounds of the prison, where they are hanged, likely unaware of their fate until they feel the noose around their neck, Amnesty alleges.

The report is based on result of a year-long investigation, including interviews with 84 witnesses including security guards, detainees, judges and lawyers, Amnesty says.

Most of those hanged were civilians "believed to be opposed to the government," the report found.

"The horrors depicted in this report reveal a hidden, monstrous campaign, authorized at the highest levels of the Syrian government, aimed at crushing any form of dissent within the Syrian population," Lynn Maalouf, the deputy director for research at Amnesty's Beirut office, said in a statement announcing the report.

The report contends that the executed detainees were given a sham trial by "a so-called Military Field Court."

"The judge will ask the name of the detainee and whether he committed the crime. Whether the answer is yes or no, he will be convicted ... This court has no relation with the rule of law. This is not a court," a former judge said, according to Amnesty.

President Assad's regime has previously been accused of extrajudicial killings and war crimes during the country's civil war, which broke out in 2011.

In 2014, CNN was given a copy of a report that found "direct evidence" of "systematic torture and killing" by the Syrian government, based on photographs leaked by a Syrian defector.

One of the report's authors called it a "smoking gun" proving the use of torture.

But Assad has steadfastly maintained that many of the accusations leveled against him are politically motivated.

"I'm just a headline -- the bad president, the bad guy, who is killing the good guys," Assad told a group of western visitors, including The New York Times, in November. "You know this narrative. The real reason is toppling the government. This government doesn't fit the criteria of the United States."

In light of its findings, Amnesty is calling on the United Nations to "immediately carry out an independent investigation into the crimes being committed at Saydnaya and demand access for independent monitors to all places of detention."

The UN estimates that about 400,000 people have been killed since the start of the war and another 4.8 million have fled the country.