2 dead, at least 6 hurt in blast at BASF plant in Germany 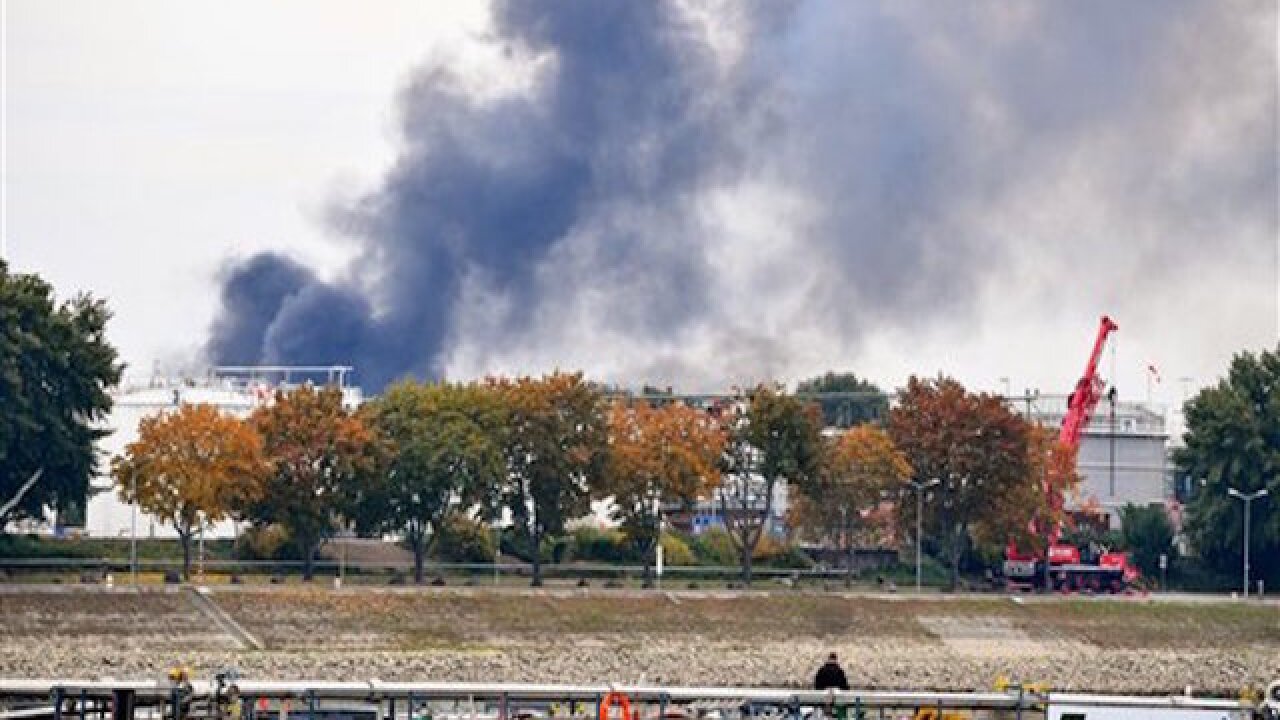 BERLIN (AP) — A chemical company in southwestern Germany says a second employee has been killed by an explosion at a facility where flammable liquids and liquefied gas are unloaded.

Earlier in the day, the company had reported that one person had died in the explosion.

Plant manager Uwe Liebelt says it was preceded by a fire in a pipeline between the area where the liquids are unloaded and storage tanks.