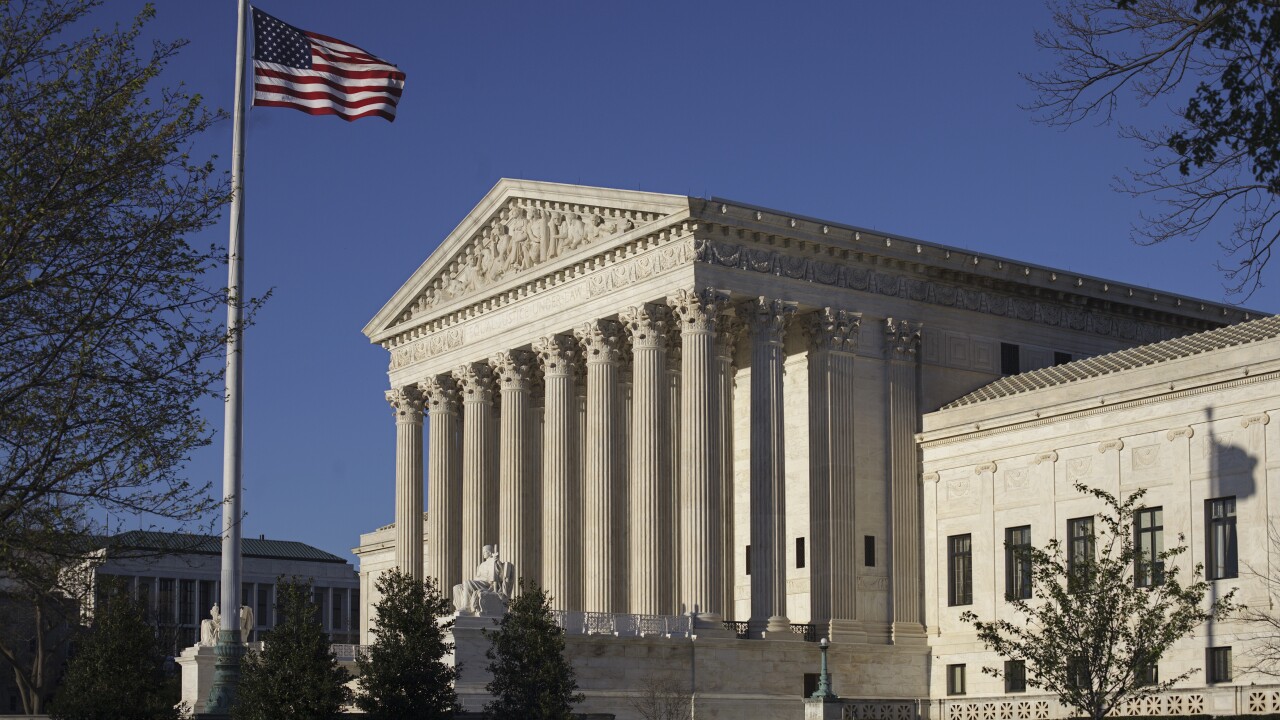 "Equal Justice Under Law." Those are the words written at the steps of the Supreme Court. It's a promise to the American people in addition to guarding and interpreting the Constitution.

The nation is closely watching the confirmation process of Judge Amy Coney Barrett. Considering the legacy of the late Supreme Court Justice Ruth Bader Ginsburg, who Barrett would replace, women’s rights is on the forefront of many people’s minds.

“In general, the Supreme Court has been an important means of expanding, or sometimes reinterpreting equal rights,” Dr. Celeste Montoya said.

Dr. Montoya is a political scientist and associate professor of women and gender studies at the University of Colorado. She says Justice Ginsburg had an unforgettable impact on women’s rights.

Rights for women in the workplace when it comes to equal pay and for women seeking an abortion.

Roe v. Wade became a hot topic in the confirmation hearings, but Judge Barrett declined to say how she might rule on future cases. However, Dr. Montoya says what we do know from her past rulings is that Judge Barrett is considered a social conservative.

“There are some conservatives that take more of a libertarian approach and so they’re not necessarily opposed to women’s rights, but they don’t think the government should take a very hands-on approach to it. Social conservatives on the other hand take a different sort of position on it – they tend to support traditional gender hierarchies that are less likely to push for or to support women’s rights in variety of positions in politics, in economics, in the workplace. They tend to support some of those more traditional roles that women hold.”

Dr. Montoya says she believes the Supreme Court ruling on Roe v. Wade has already been undermined, impacting access to contraceptives in general. Dr. Daniel Grossman – a professor in obstetrics, gynecology and reproductive sciences at the University of California—echoes the same observation.

“We’ve already seen a significant erosion of the guarantee for access to a full range to contraceptive methods in the affordable care act with an increasing number of categories of employers that are able to deny their employees this benefit,” Dr. Grossman said.

Dr. Grossman says a Supreme Court with Judge Barrett would potentially continue what he believes is an erosion of women’s reproductive health rights. Montoya notes states have been given more flexibility the past few decades when determining reproductive rights and that will likely continue is Judge Barrett is confirmed.

What Judge Barrett has shared in the hearings is that although she was nominated to succeed Ginsburg, no one could take her place. She also said she believes courts have a vital responsibility to enforce the rule of law, but policy decisions are better left to the legislative branch.