Families fight for change after deadly outbreak at veterans center 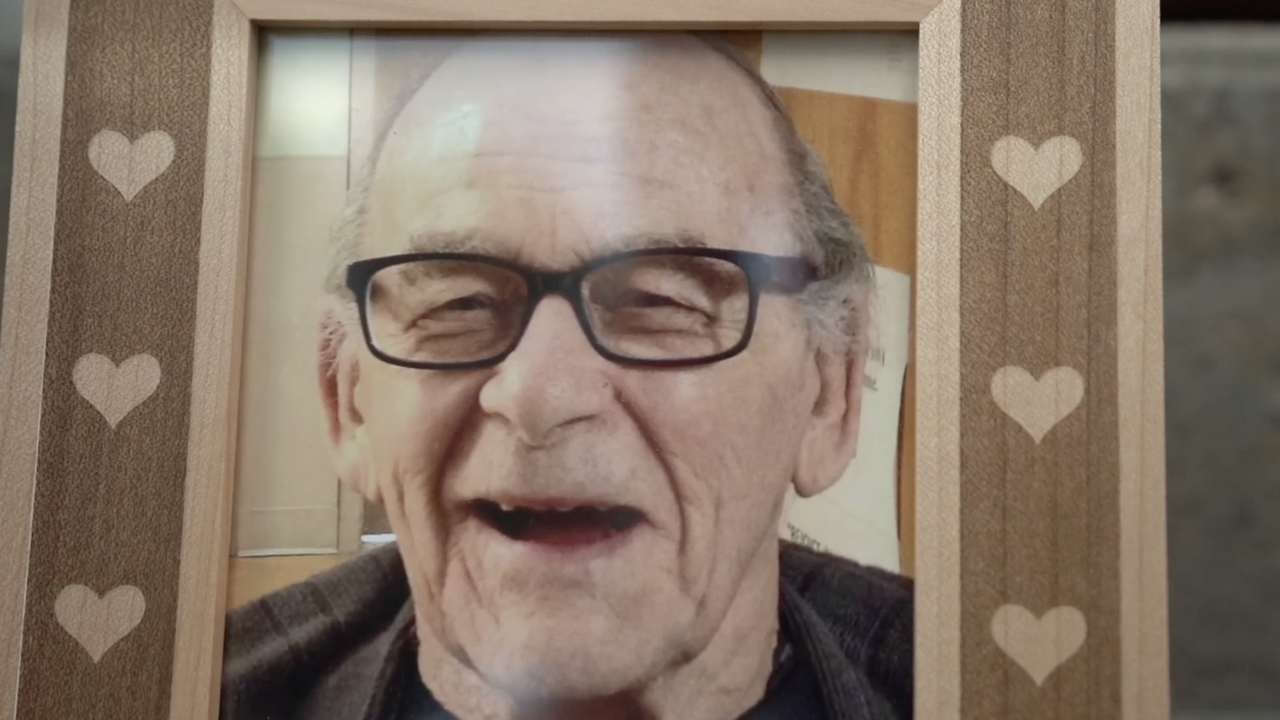 “I know in my heart he knew I was with him, and that was when I had to make the decision to tell him it was ok to let go, recalled Laurie Beaudette of her final moments with her father.

“It was because I loved my dad so much and I didn’t want him to suffer.”

Beaudette’s father, Jim Mandeville, was a veteran who served during the Korean War. He had most recently been living at the Soldiers' Home in Holyoke in western Massachusetts.

"He was in the Soldiers' Home for over 16 years, made a lot of friends," Beaudette said.

In April, she says her 83-year-old dad’s health quickly declined.

"The week before Easter, we were FaceTiming and he looked like a zombie, and he couldn’t respond to me," she recalled.

On April 14, Jim Mandeville died after testing positive for COVID-19.

“The cramped rooms, they had way too many beds,” she explained of her father’s living conditions. “Veterans roomed, they were definitely not social distanced.”

The number of people at Soldiers' Home who have died from the virus stands at 76.

“It was written up by 2010 by the VA for not having sufficient space between beds,” said Paul Barabani, who served as the facility’s superintendent from 2011 to 2016. “There wasn’t enough room to get by the bed, and the wall with a walker, wheelchairs were out of the question.”

He says in 2012, he submitted a $116 million expansion and renovation plan to create more space, but the state never acted on it.

“I often say, only if that they listened, if they had increased the staff, as well as renovating the building, the outcome may have been different," he said.

The coalition is working is calling for better staffing, improved facilities, and other measures to make sure an outbreak doesn't happen again at the facility.

In June, an independent investigation commissioned by the governor of Massachusetts said decisions made by the home’s leadership were “utterly baffling.”

The report included a social worker’s quote, stating it “felt it was like moving the concentration camp—we [were] moving these unknowing veterans off to die.”

The state’s secretary of veteran services subsequently resigned, and the home’s superintendent was fired.

“What I would like to say to the state right now and to leaders and politicians is, make this right," said Cheryl Turgeon, whose father is living at the facility. "Make it right now, and don’t wait. There is no excuse for waiting, knowing what we do right now.”

Gov. Charlie Baker released a plan in response to the report that includes $6 million going towards infection control and a promise to add more staffing.

Turgeon is part of the Holyoke Soldiers Home Coalition, and so is Cheryl Malandrinos.

“My father-in-law was more than number 63, who died at the Soldier's Home," Malandrinos said.

She says in April his health declined over the course of a week.

The Malandrinos family had to say the same goodbye tens of thousands of families have said nationwide. Many members of the family were not allowed inside the hospital and had to say goodbye through video chat.

While the Holyoke Soldiers' Home Coalition and many others are pushing leaders to right the wrongs that lead to the outbreak to create a better future, for the families of the 76 lost lives, the mistakes, mismanagement, and this virus have left a forever mark.

“For me, I’m the one who made the decision to put him in the Soldiers' Home. I’m the one who promised him he wouldn’t die alone. I have to live with that, and I have to get up every day and realize what I thought was a godsend for him, probably ended his life early,” Turgeon said. “And I could not fulfill the one promise that I made to him when I put him in there, because he did not want to go, so I have to deal with that every day.”