Motorcyclist dies after collision on US 95 in Henderson 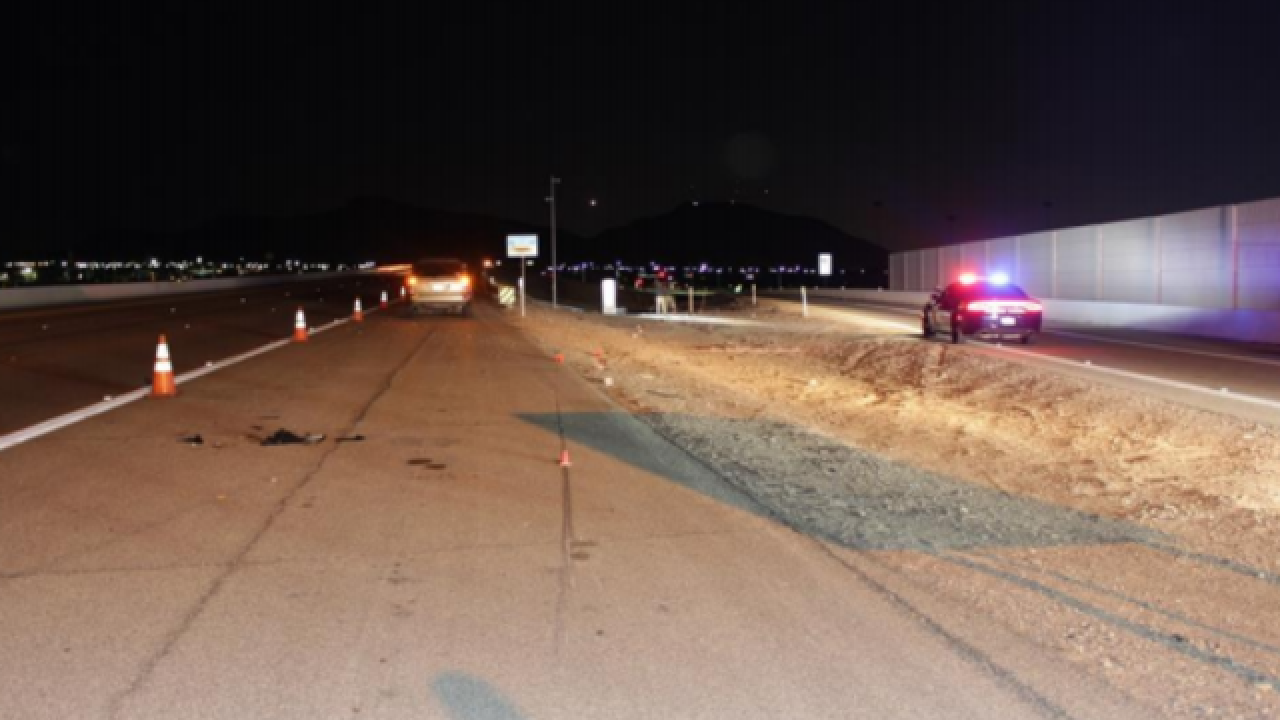 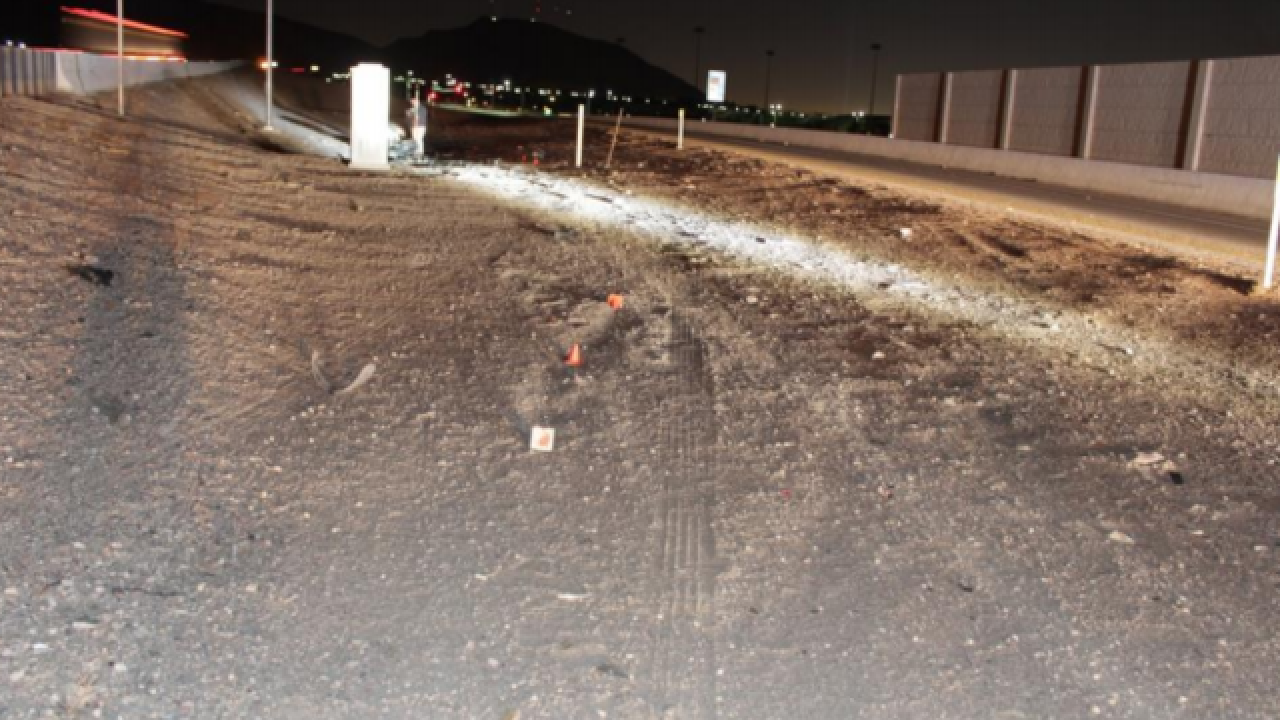 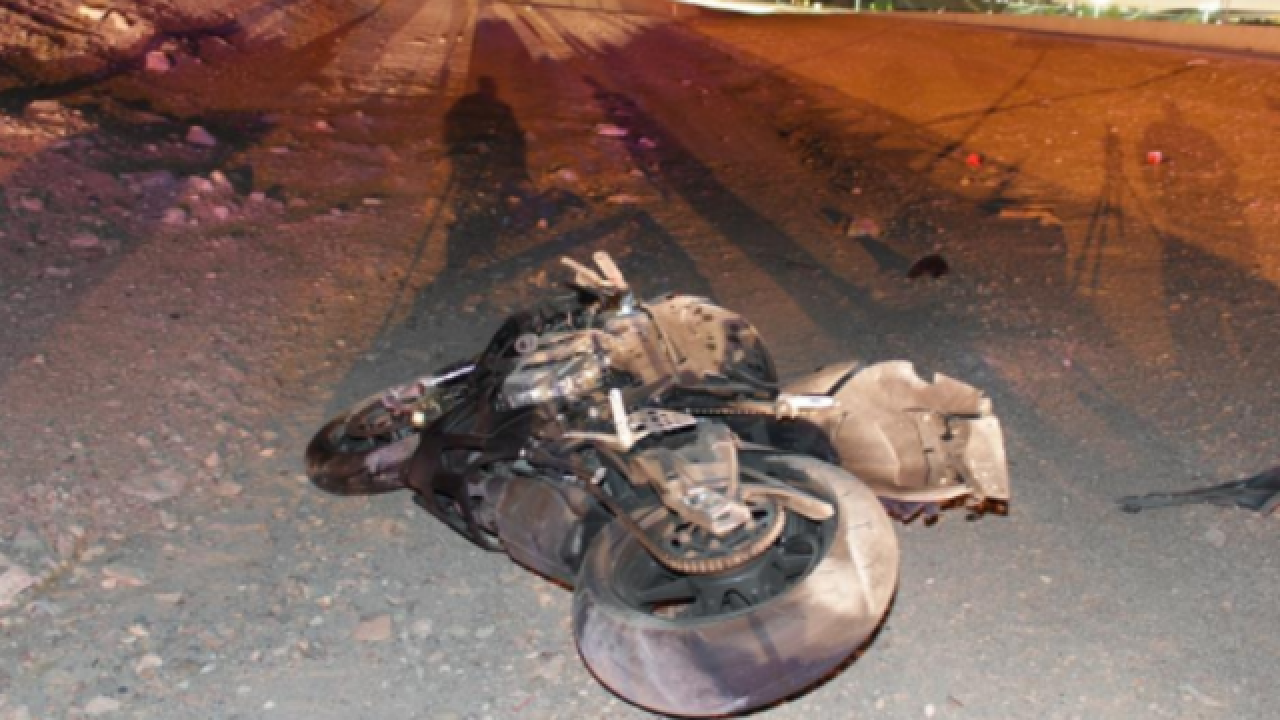 The Nevada Highway Patrol is investigating a fatal motorcycle crash that occurred on U.S. 95 in Henderson on Monday evening.

At about 5:20 p.m. troopers responded to reports of a crash between a 2019 BMW sport bike and a 2004 Acura MDX. Both were traveling northbound on the highway near College Drive when the collision occurred.

The BMW bike struck the Acura when that vehicle returned to a travel lane after failing to make an attempted lane change. The bike then went off the roadway and the 35-year-old rider was ejected.

The motorcyclist was transported from the scene to Sunrise Hospital with critical injuries but died on Tuesday, according to the NHP.  He was identified as Las Vegas resident Mark Jones.

Investigators believe speed was a factor in the crash.

This was the 68th Southern Nevada highway fatality reported by the NHP so for in 2018.