Mother speaks out after son shot, killed at house party in Las Vegas

The heartbroken mother of a man who was killed at a house party over the weekend believes that the people who organized the party are just as responsible for her son’s death, as whoever pulled the trigger. 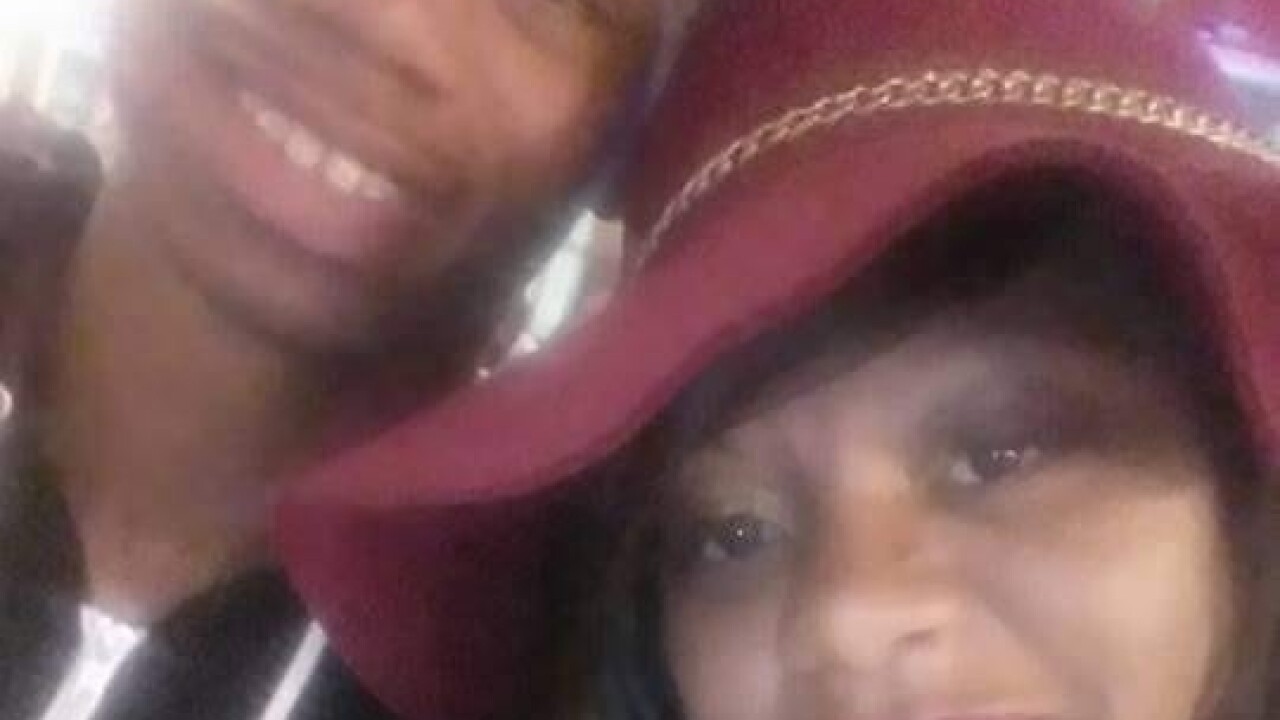 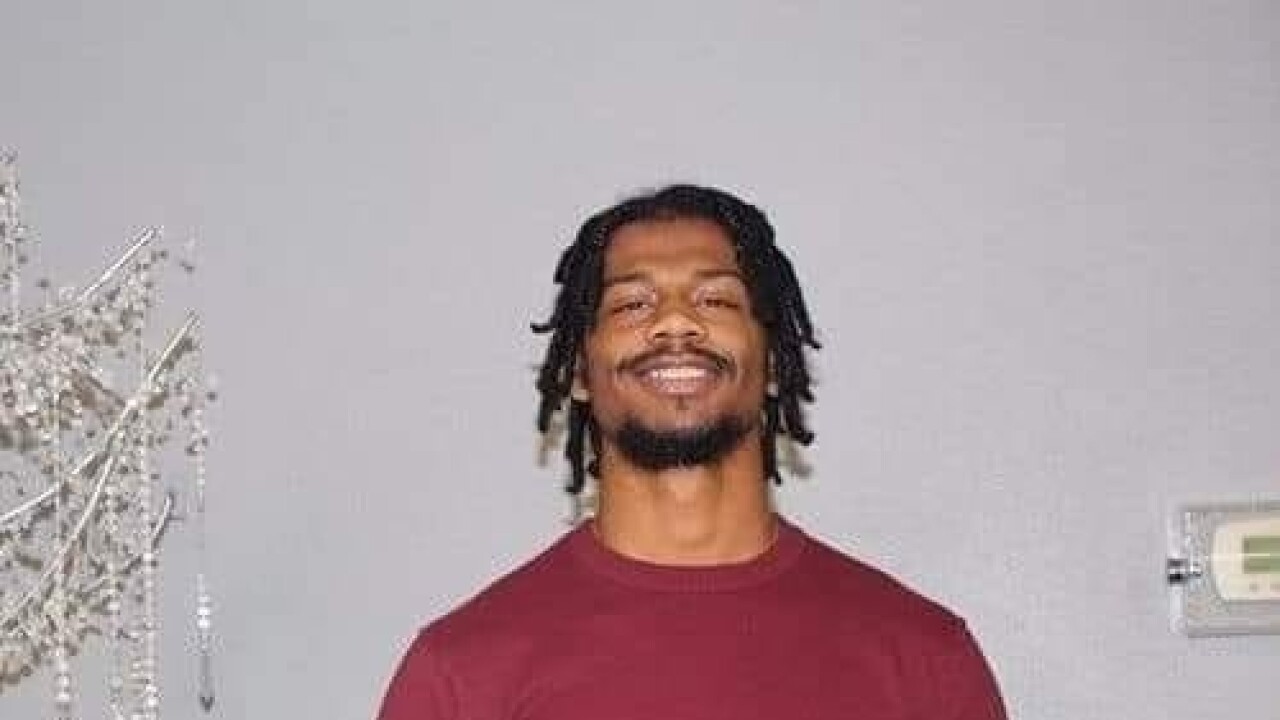 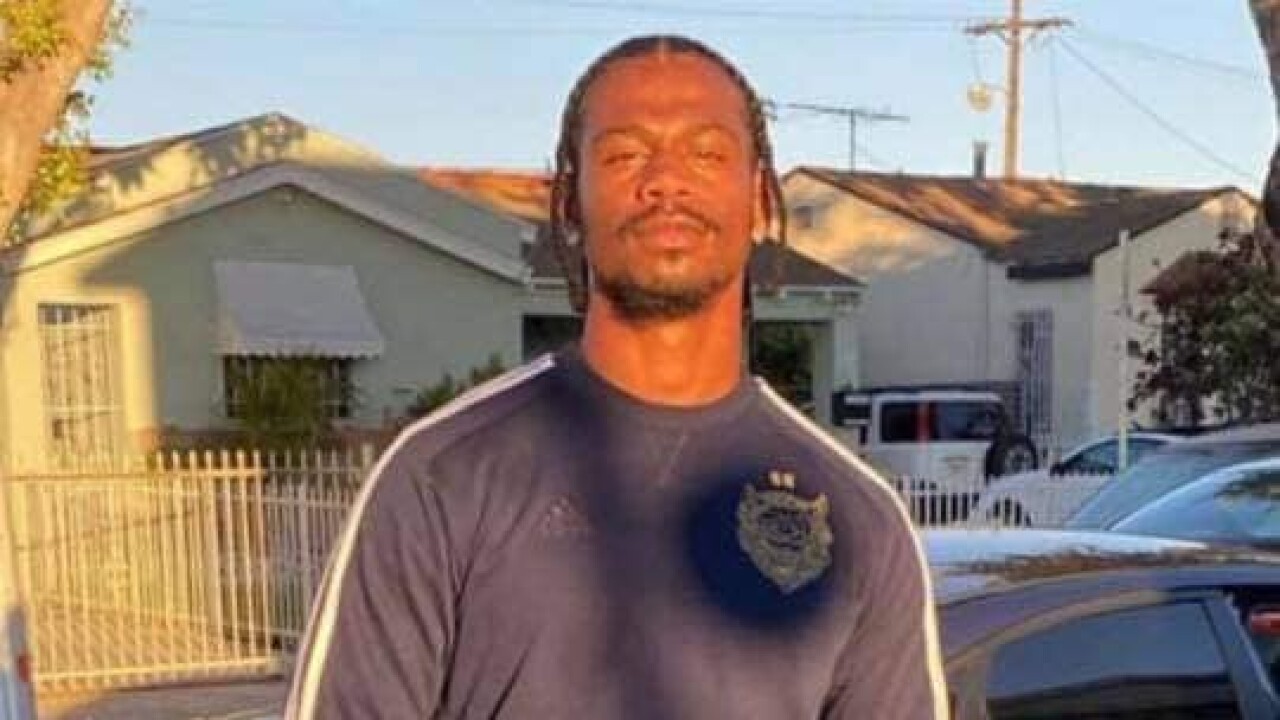 LAS VEAGAS (KTNV) — The heartbroken mother of a man who was killed at a house party over the weekend believes that the people who organized the party are just as responsible for her son’s death as whoever pulled the trigger.

Simone Williams is grieving the loss of her 23-year-old son Ashton Price, who was shot to death near Sahara Avenue and Sloan Lane on Saturday.

Police described him as an innocent bystander.

“Just one person and it was my boy,” Williams said.

Price had a love for football and attended Santa Monica College. He then attended Tyler College in Texas and was just one semester away from his degree.

“Hopefully someone would have picked him up in the NFL,” Williams said.

The Southern California native’s first time in Las Vegas was this past weekend as he drove up from his family’s home in Victorville, California.

Williams doesn’t know much about the party itself or what could have let up to the shooting, but she believes her son just went to have fun.

After the shooting, Williams had to make the three-hour drive herself to Las Vegas and learned along the way that her son had died.

“My last hour getting to Las Vegas, I had to pull myself together and I had to talk to my pastor and he talked me through the rest of the way,” Williams said.

Monday, a stern warning was issued from Las Vegas police after a string of violent house parties that have happened at illegal short-term rentals, including the property where Price was killed.

“We’re not talking about huge mansions, a lot of times we’re talking about single-family residences where you and I live," said Las Vegas police Capt. Reggie Rader.

Police say in recent months there have been 15 shootings and three murders at these properties, and that unlicensed promoters have played a role in organizing parties at them.

Williams wants those promoters to be held accountable.

“These party promoters, they just want to make a quick buck at everybody’s expense,” she says.

As police continue to search for Price’s killer, Williams is still trying to wrap her mind around what happened.

“You’re not targeting somebody, that means you’re just shooting it up for whatever sick pleasure is going through your mind,” Williams said. “Get some help.”

A GoFundMe has been set up for Ashton Price’s family for help with funeral expenses.