The boy was reported missing from park 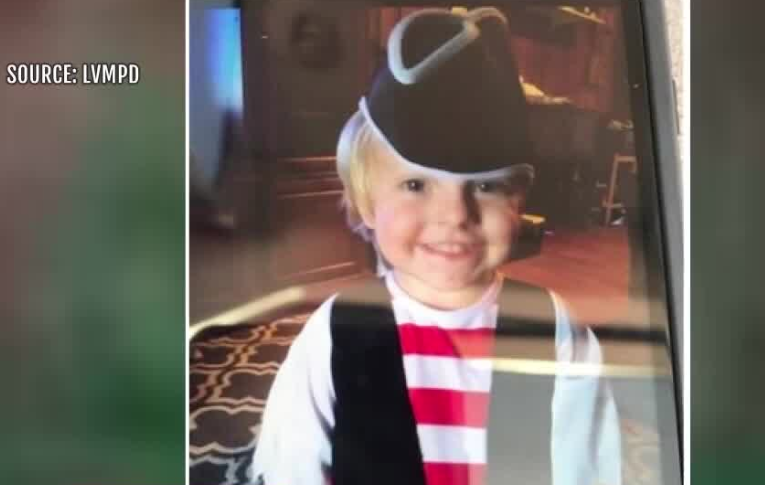 The preliminary hearing for Cassie Smith, the mother of Daniel Theriot, a 3-year-old boy found dead in September, has been postponed. 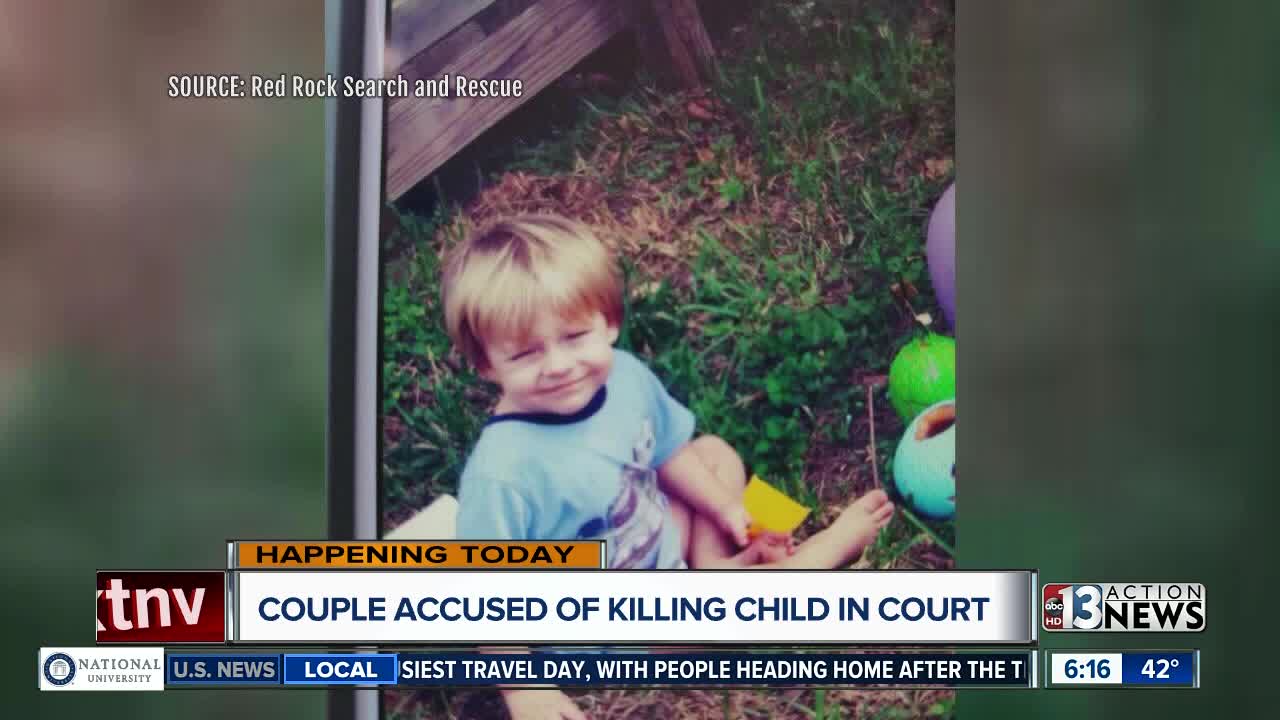 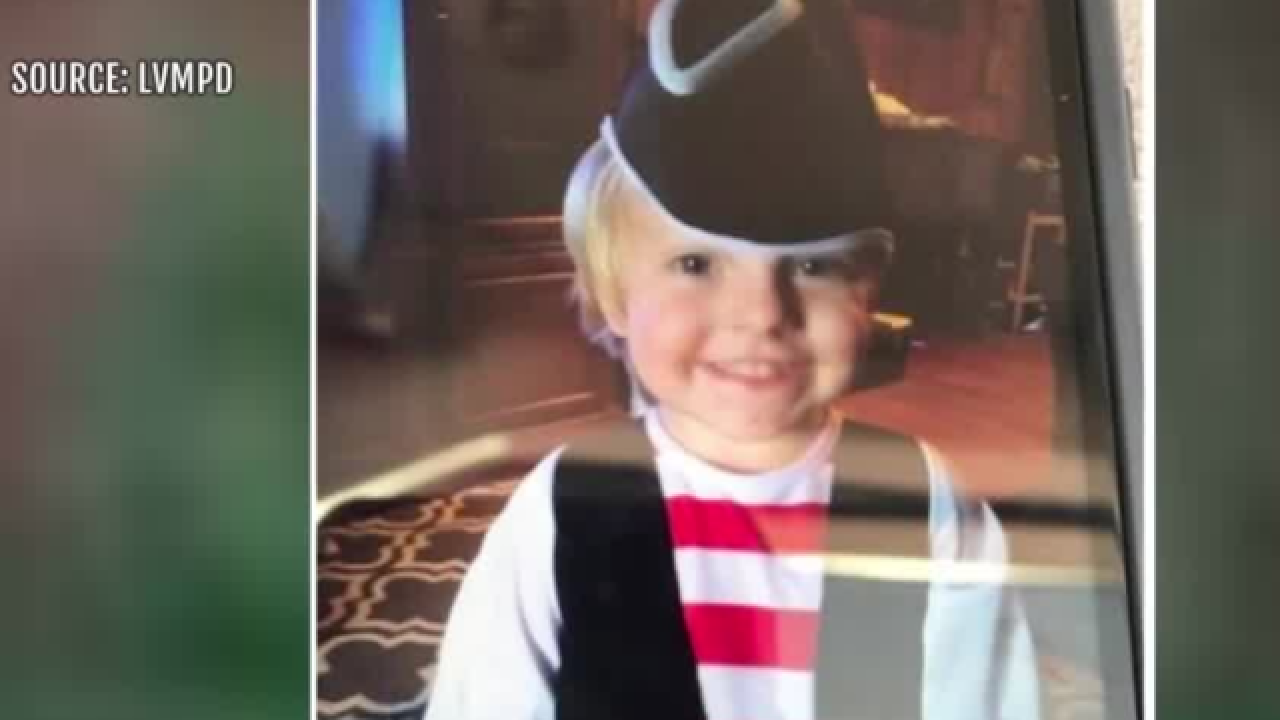 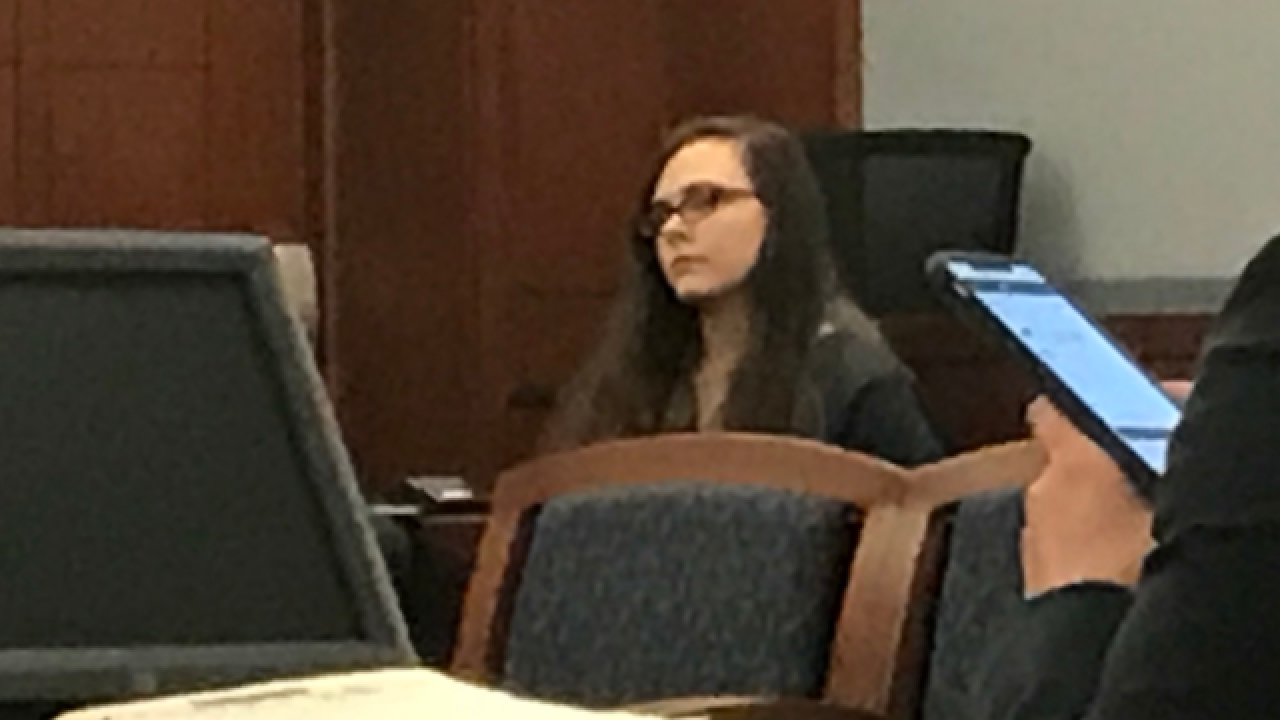 UPDATE 11:50 A.M.: The preliminary hearing for Cassie Smith has been postponed.

The full autopsy is expected to take 4 to 6 months to complete. A status check hearing is set for Jan. 31.

The mother of Daniel Theriot is due in court today for a preliminary hearing.

Daniel's mother initially reported that the 3-year-old boy disappeared while the pair was visiting Sunset Park in September.

The park was closed and dozens of people immediately began searching for the little boy.

According to Las Vegas police, Cassie Smith made up that story to cover up the fact that the child was dead.

His body was eventually discovered in a remote area near Lake Mead.

She and her fiance, Joshua Clark, were arrested. An autopsy revealed the boy had been repeatedly abused.

Smith denies abusing the child but admits she let it happen. Joshua Clark is also scheduled to appear in court.