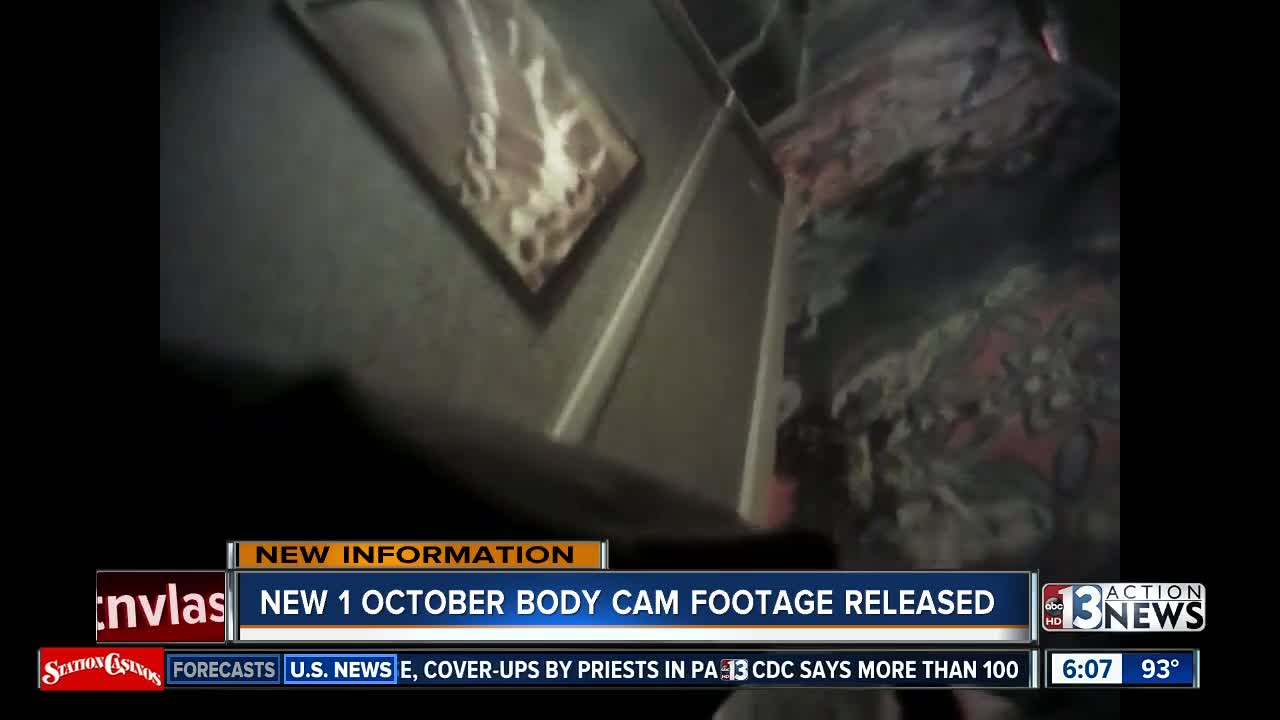 Despite final report, more video was released on Wednesday related to the mass shooting on Oct. 1, 2017, in Las Vegas. 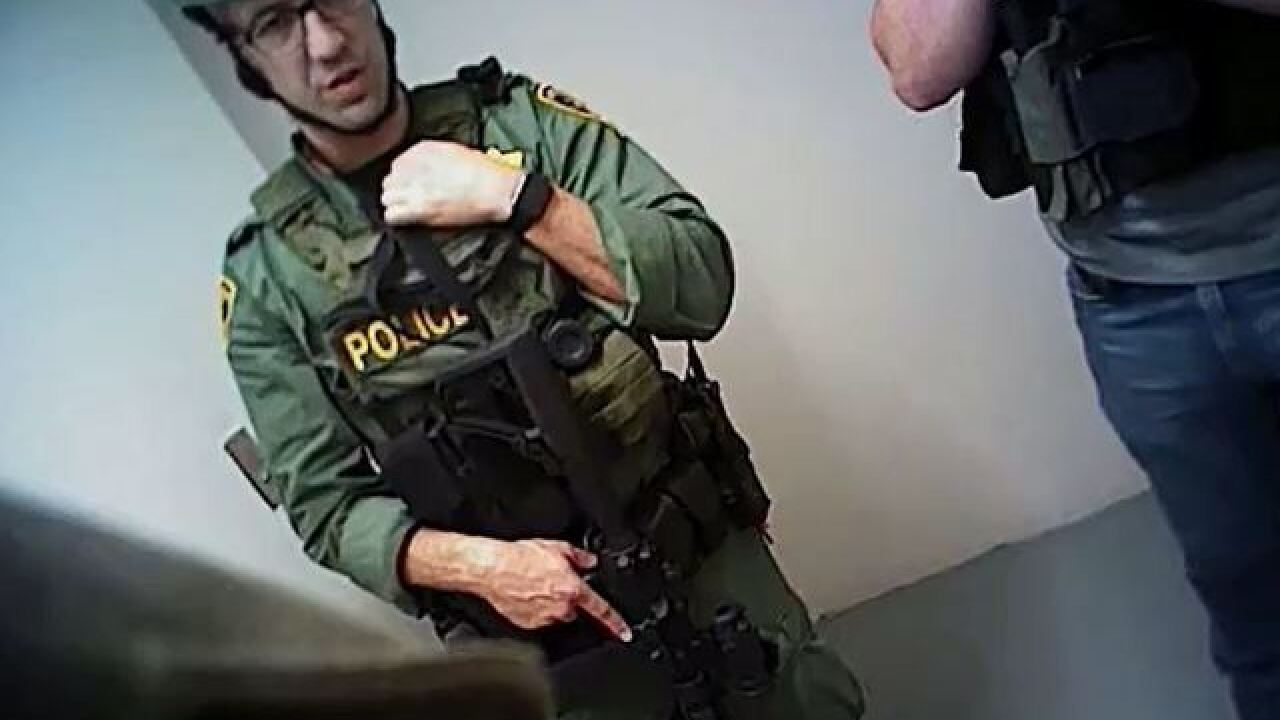 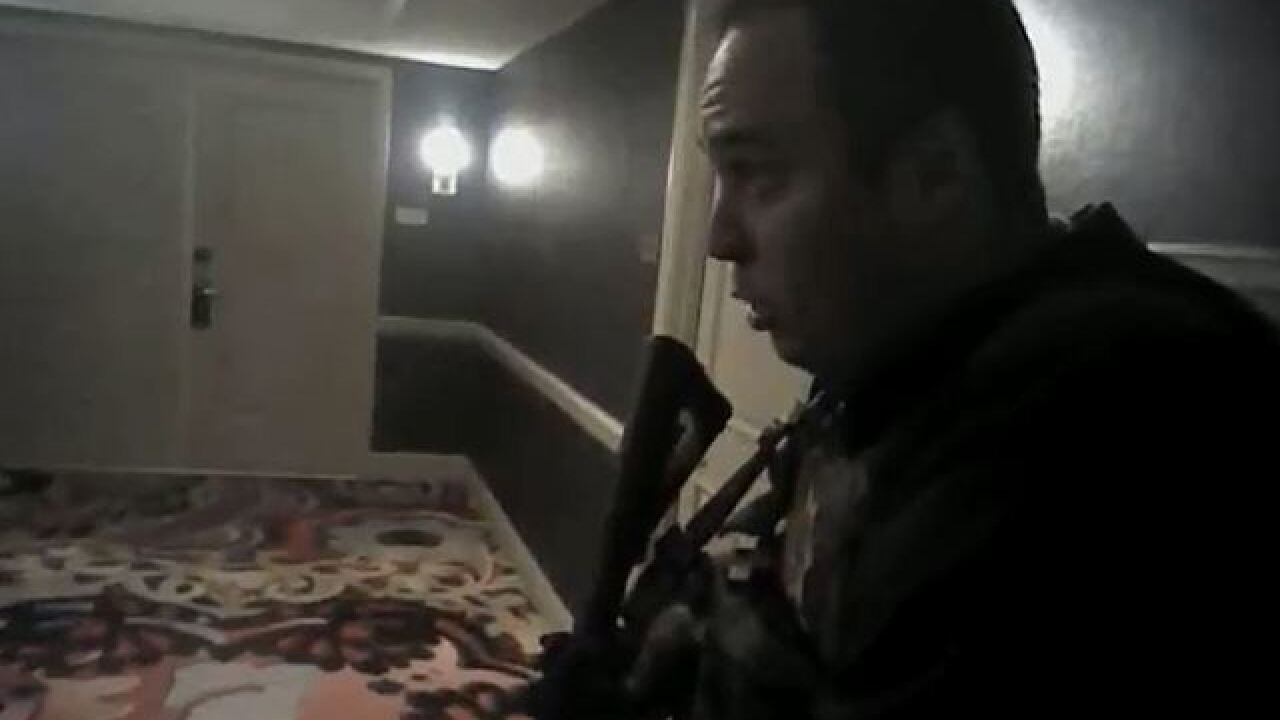 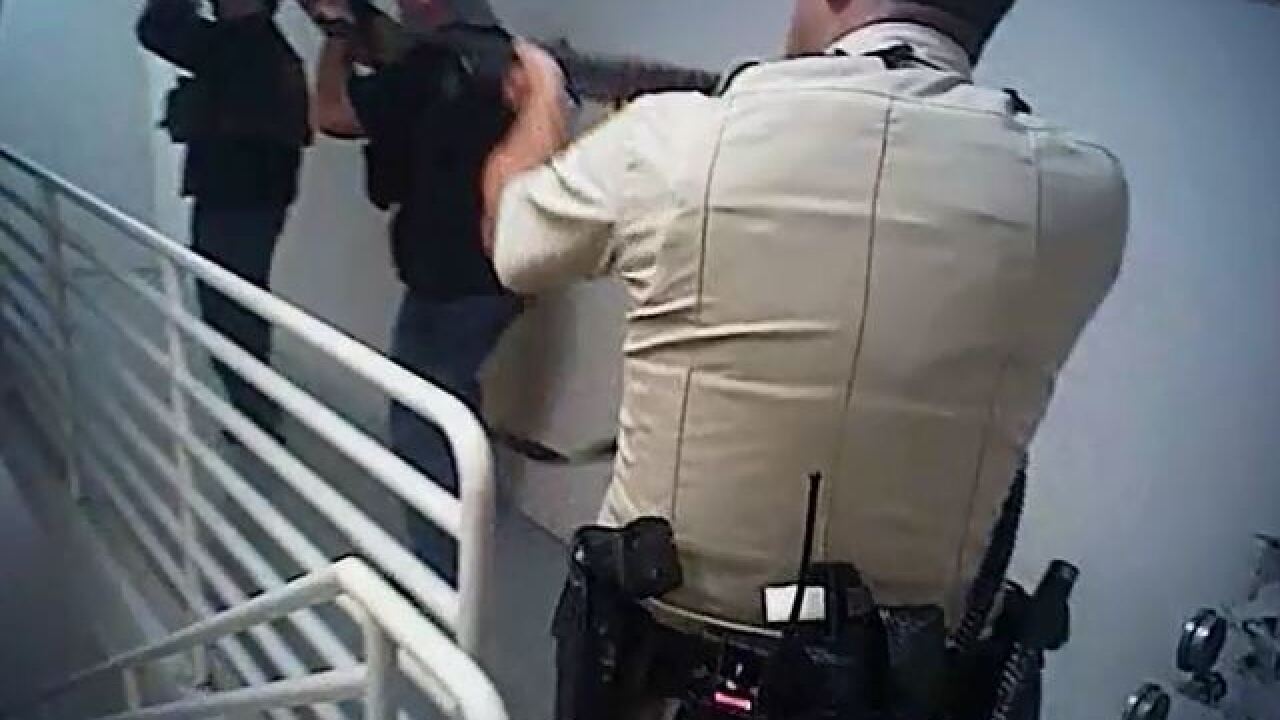 More videos were released on Aug. 15 that were gathered during the investigation into the 1 October mass shooting on the Las Vegas Strip.

Despite the fact that a final report was issued on Aug. 3, not all of the material gathered during the investigation has been released.

The Las Vegas Metropolitan Police Department was ordered by the Nevada Supreme Court to release all materials after they were sued by several media organizations, including 13 Action News.

This is the 15th release of material. So far, the department has released more than 3,000 pages of witness statements and officer reports and dozens of video and audio files.

13 Action News is currently reviewing the video. So far, it appears similar to video that has been released in the past showing officers responding to the scene of the shooting and to Mandalay Bay hotel-casino.