Not everyone is happy about the change 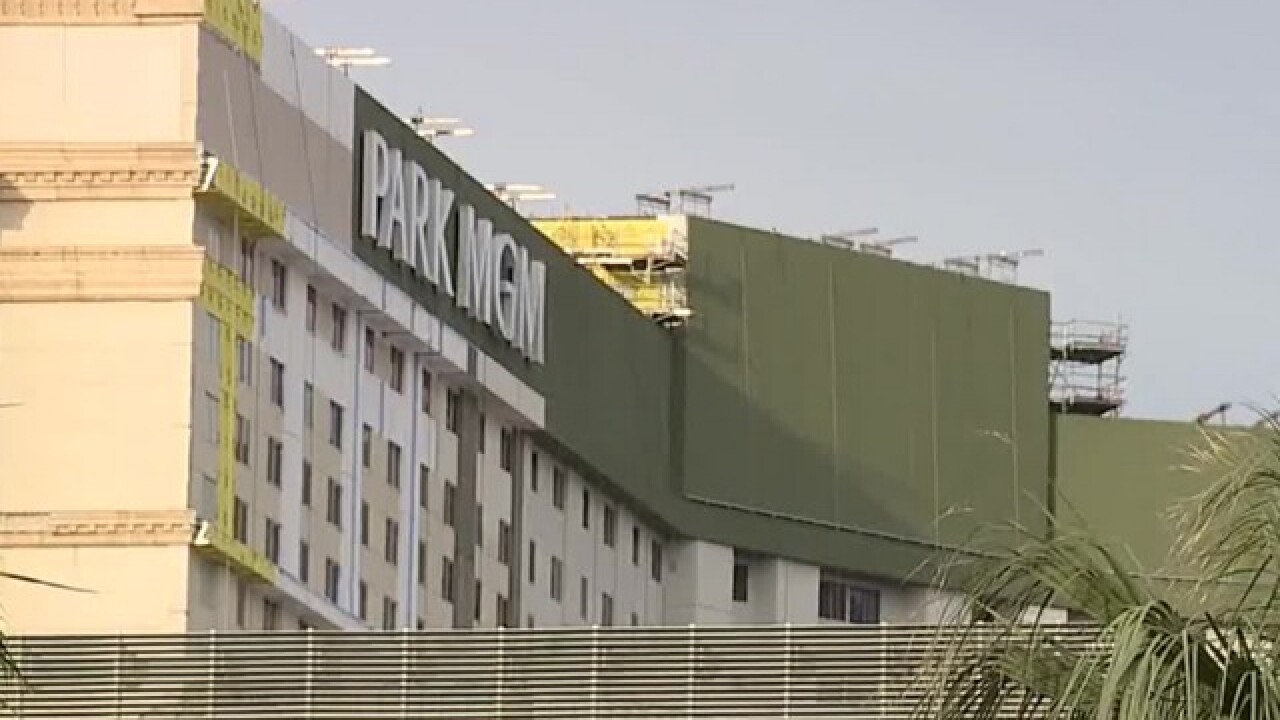 The Monte Carlo hotel-casino will officially become Park MGM during a special event on Wednesday.

MGM Resorts invested $550 million into the property and it has had a complete makeover.

The lobby has been updated to provide a more modern look, along with several new restaurants. Primrose, a 3-meal cafe, holds both indoor and outdoor seating by the new pool. The location of Monte Carlo was especially attractive for MGM, according to Park MGM President and COO Patrick Miller.

"From Bellagio to New York New York and city center, the park, T-Mobile, Park Theater, there was really one last piece of the puzzle that had to be completed and that's this property."

All of the work is expected to be completed by the end of the year.

Not everyone is happy with the new name. A few Las Vegas locals told 13 Action News that they don't like the new name. One person says it's "redundant" because MGM Grand already exists. Someone else says it might be confused for a parking space.