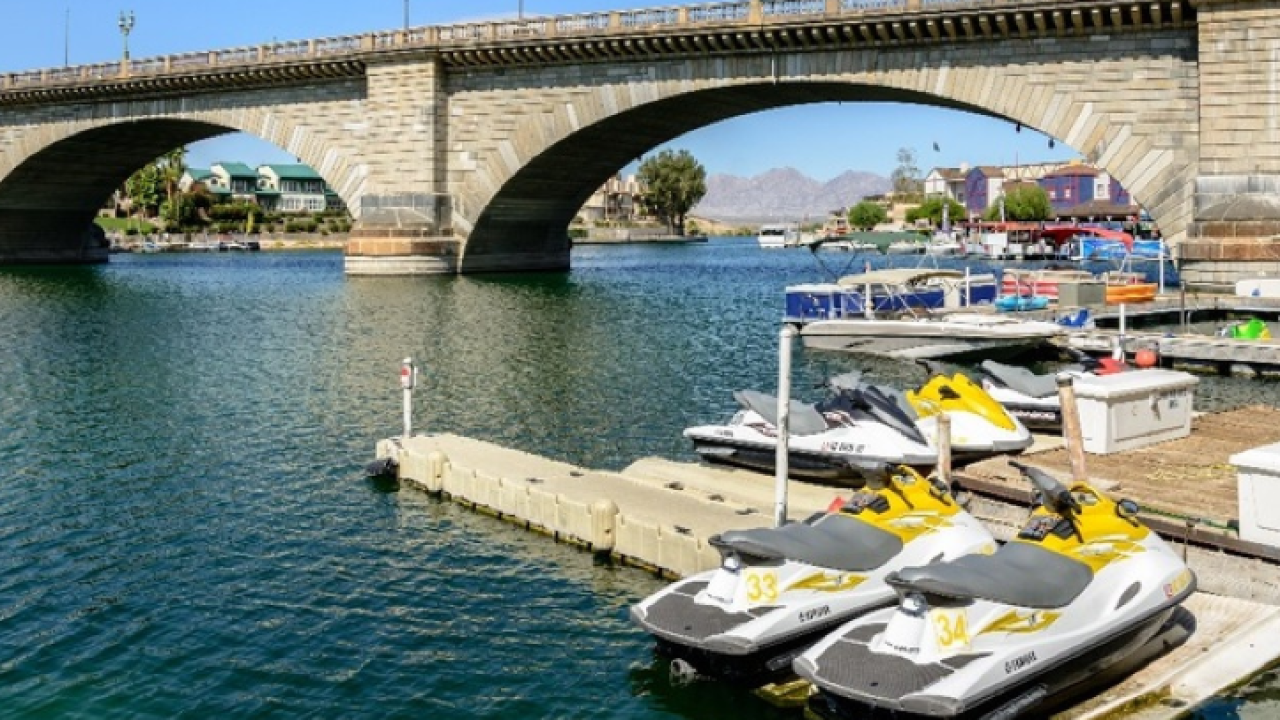 MOHAVE COUNTY (KTNV) — Authorities say two people have died and another is in critical condition after a boat crash in Mohave County on Friday.

Numerous agencies were dispatched to the mouth of the Colorado River for a boat collision at Lake Havasu at about 7 p.m., according to the Mohave County Sheriff's Department.

Upon arrival, deputies located a large debris field along with multiple other boats in the area.

Two men were pronounced deceased at the scene with another transported to Havasu Regional Medical Center in critical condition.

Officials say it was unknown immediately if alcohol or drugs were a factor in the incident as authorities continue their investigation.