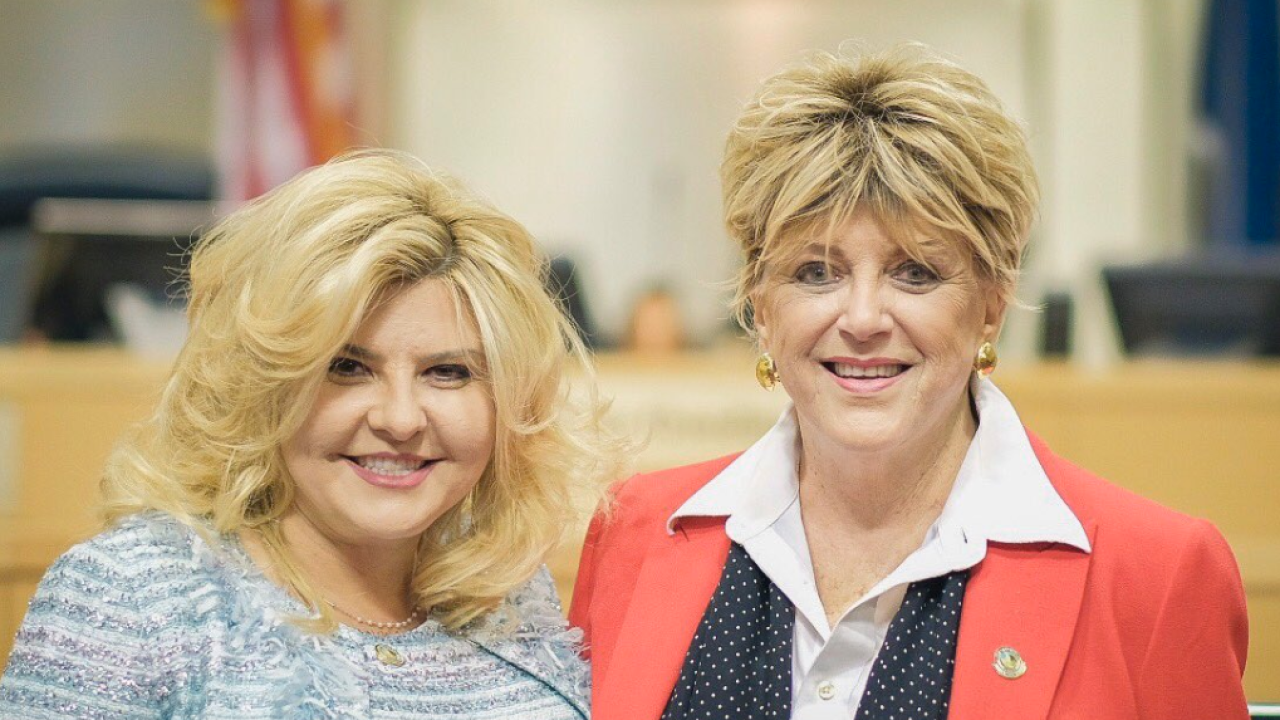 LAS VEGAS (KTNV) — Councilwoman Michele Fiore has been named Mayor Pro Tem for the city of Las Vegas. She was unanimously approved by the city council.

Fiore is the councilwoman for Ward 6 and is passionate about freedom for all with limited government, according to her Twitter bio.

While it is a true honor to be named Mayor Pro Tem, the honor is a little sweeter for me because it is coming from my mentor and our extraordinary @mayoroflasvegas. I will apply the same tireless work ethic I employ in Ward 6 to this new position so I may prove myself worthy! pic.twitter.com/43hx1tQpqd

Fiore is replacing Lois Tarkanian, who gave up the seat in June.

Prior to being on the city council, Fiore was a member of the Nevada Assembly from 2012 to 2016. She represented Assembly District 4.

Fiore is well known for her love of guns and defended Nevada rancher Cliven Bundy after he became involved in a standoff with federal agents over unpaid dues.

The mayor pro tem steps in for the mayor if necessary in cases of unexpected death, physical incapacity, impeachment or resignation. The current mayor is Carolyn Goodman, who is serving her third and final term.