MGM Resorts says it will sell MGM Grand and Mandalay Bay on the Las Vegas Strip for $4.6 billion. 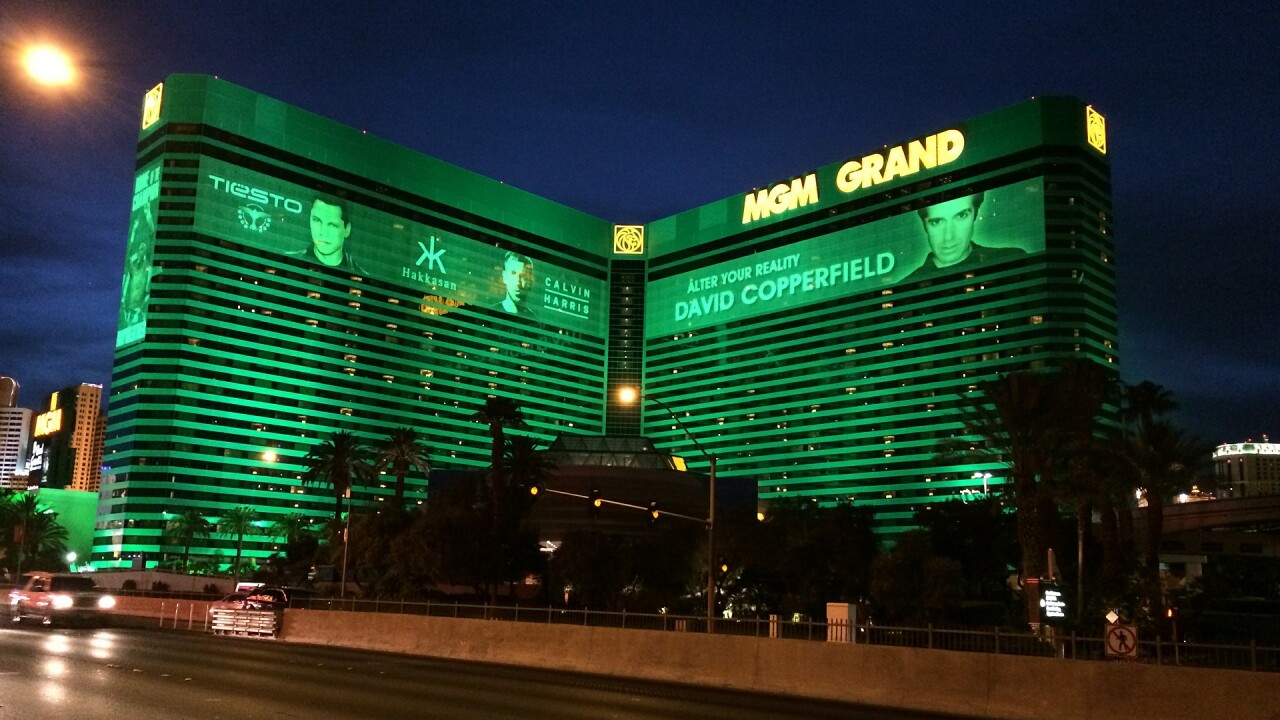 Both properties will be leased to MGM Resorts for an initial rent of $292 million.

The deal is similar to the sale of the Bellagio casino last year to Blackstone.

13 Action News Financial Analyst Steven Budin believes gaming companies are beginning to realize that they can make a better return on their investment by
opening and managing casinos versus owning the real estate.

“There are plenty of other companies that would like to own the real estate but donor have the gaming license so a lot of these partnerships work out really well," says Budin.