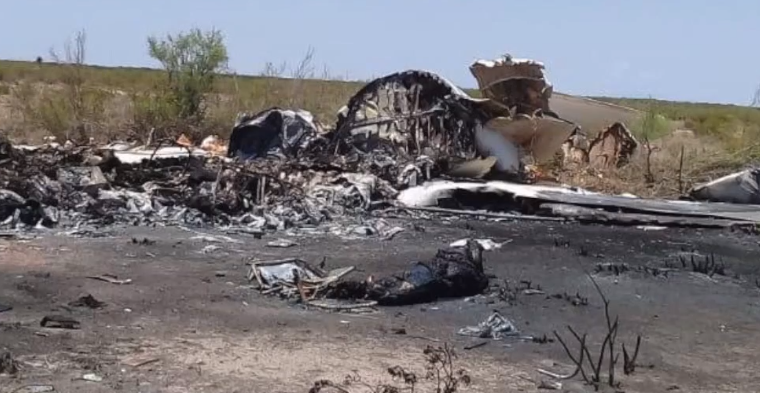 Police, soldiers and civil protection agents were deployed to the site, as well as forensic dogs, to begin an investigation. 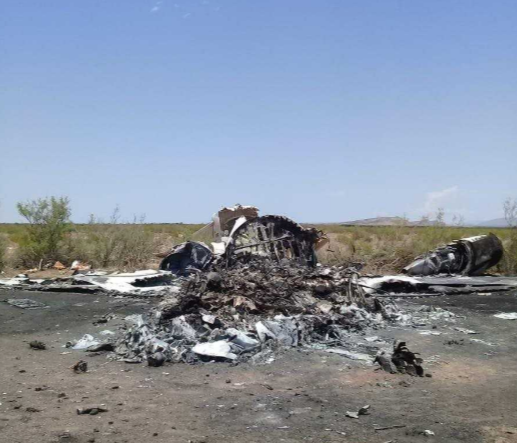 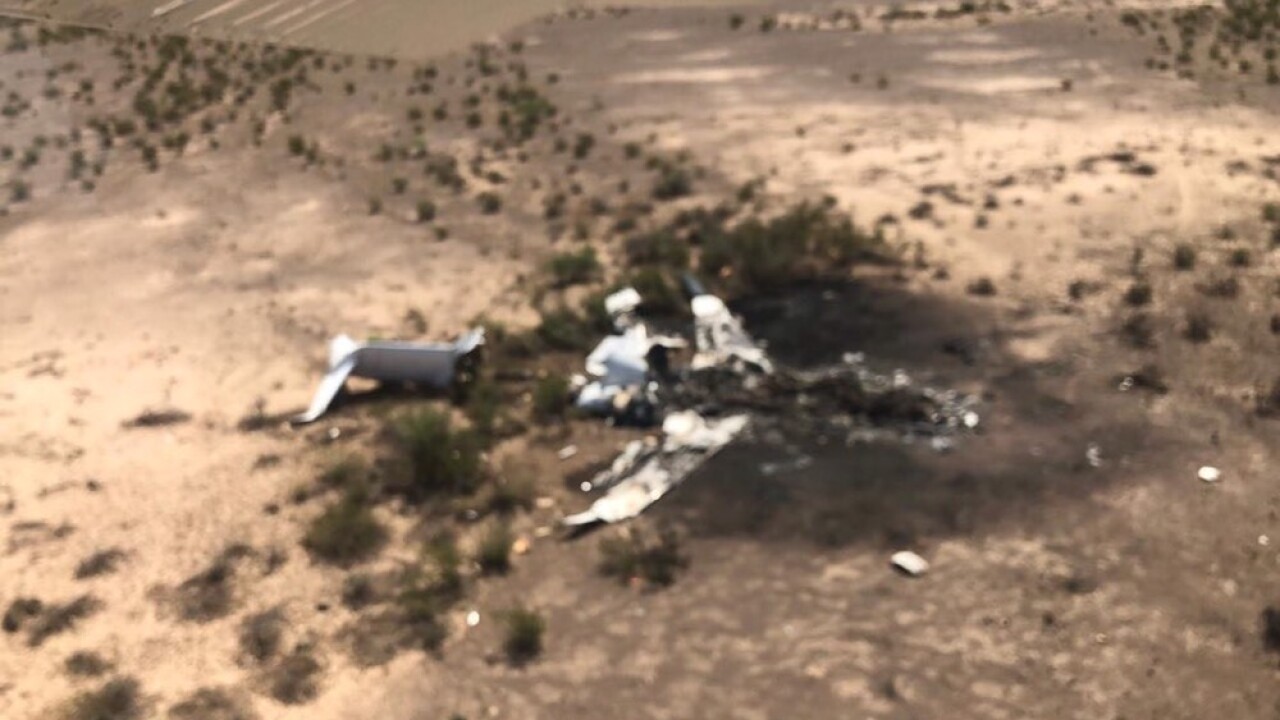 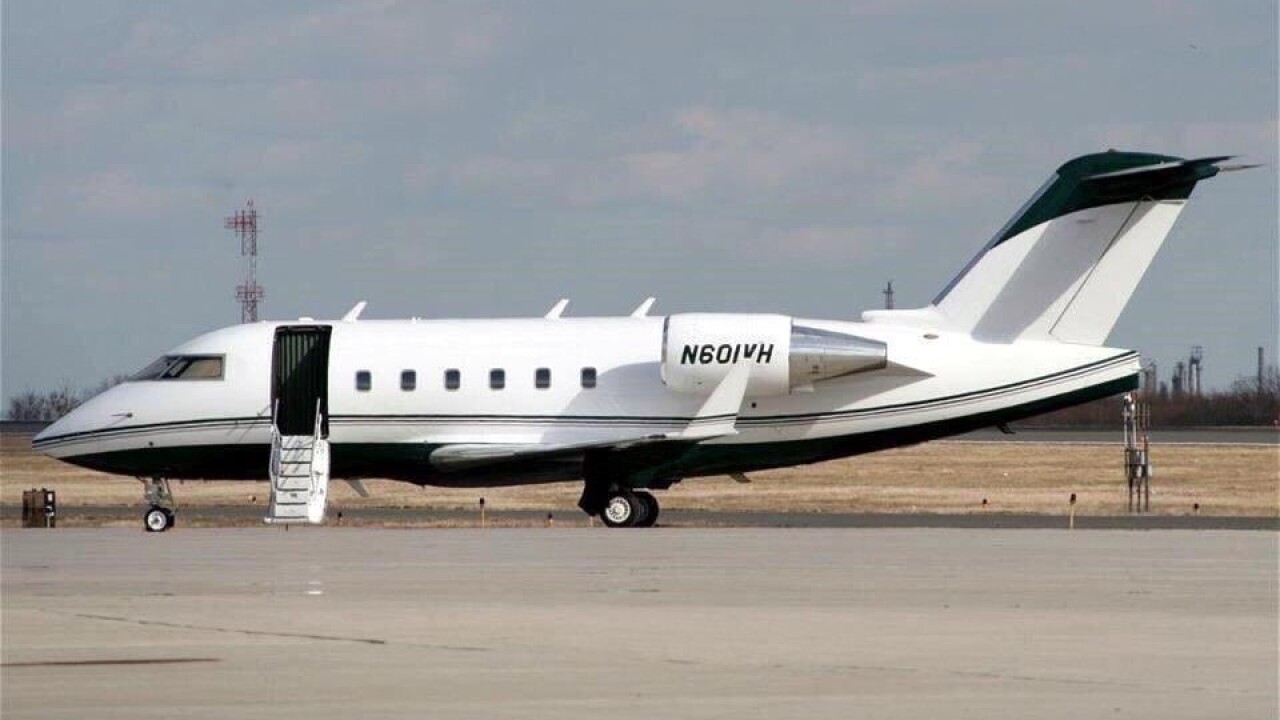 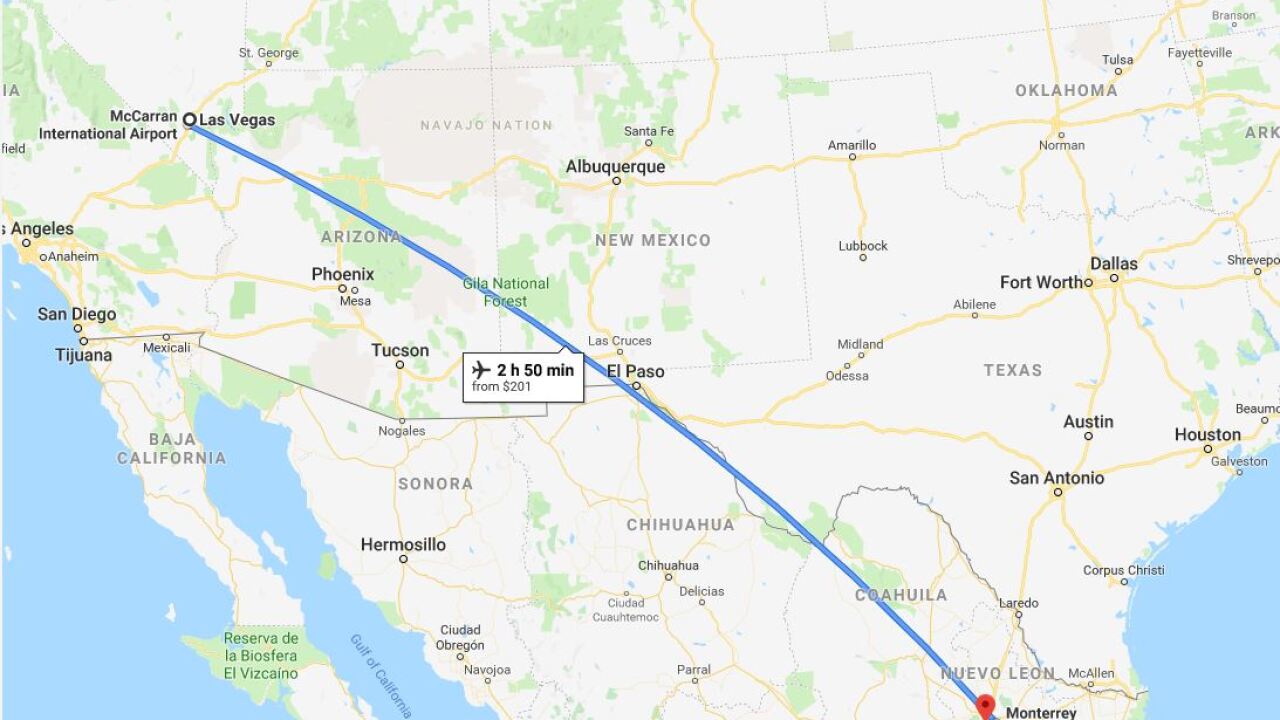 UPDATE 11 P.M.: Police, soldiers and civil protection agents were deployed to the site, as well as forensic dogs, to begin an investigation into the plane that crashed in Mexico after it departed Las Vegas.

The boxer posted his condolences on Twitter, saying "I deeply lament the terrible accident of the plane coming from Vegas. I'm deeply grateful for the support of all the people who travel to see my fights. My prayers are with their families."

An air search of the isolated mountainous area found the wreck matching the private jet that went missing Sunday.

UPDATE: 5 P.M. The aircraft's wreckage was located in a remote area near Ocampo, Coahuila, when authorities conducted an aerial survey.

Several law enforcement agencies were on their way to the crash scene Monday.

Mexican authorities were searching for the private plane after it went missing Sunday on its way to Monterrey, Mexico, from the McCarran International Airport in Las Vegas, Coahuila Gov. Miguel Riquelme said.

UPDATE 1:40 P.M.: Mexican officials say there are no survivors following a plane crash that departed from Las Vegas.

Officials say a private jet with three crew members and a family of 10 on board was en route to Monterrey, Mexico, and crashed in Monclavo.

The investigation is ongoing. The cause of crash is unknown at this time.

KTNV contributed to the original story.

ORIGINAL STORY:
The governor of Mexico’s northern Coahuila state has ordered a search operation for a plane that took off from Las Vegas and went missing on Sunday.

Coahuila Governor Miguel Riquelme said on camera Monday to Mexican media that he had ordered a search operation for a plane that had gone missing in the Mexican state of Coahuila, which borders Texas.

Riquelme also said that the plane had departed from Las Vegas and was heading to Monterrey, Mexico.

When asked by reporters if the plane had crashed, he responded, “we still do not know what happened.”

The U.S. States Federal Aviation Administration (FAA) said Monday afternoon it did not have any information about this flight and referred questions about events in Mexican airspace to Mexican authorities.

The plane had been level at 37,000 ft for some time, then started doing small ups and downs, then climbed to more than 40,000 feet before FlightAware was no longer able to track the flight.

Local reports describe the plane model as in the Canadair Challenger 600 series. According to the airliners.net website, this plane has a total capacity of up to 20 people, including crew. Canadair CL-600 Challenger 600