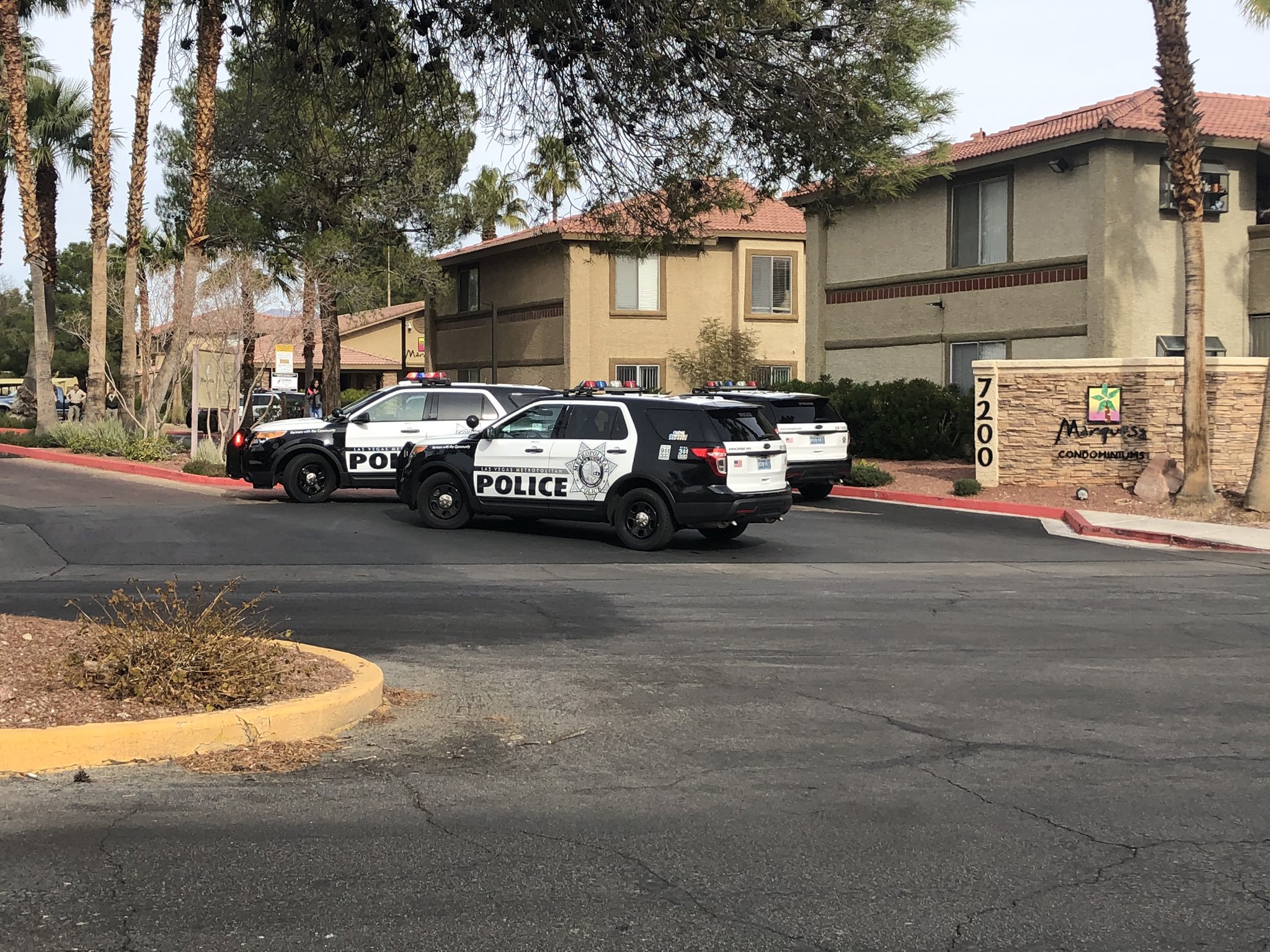 The woman was found with multiple gunshot wounds but is still alive.

LAS VEGAS (KTNV) — Las Vegas police continue to investigate a shooting that occurred in the west part of town and inside a condominium complex.

Officers responded to the shooting call inside the Marquesa Condo community, located on Pirates Cove Road near Buffalo and Westcliff Drives, Tuesday at about 10:45 a.m.

Police said they found a woman suffering from multiple gunshot wounds when they arrived on the scene. The woman was then transported to the University Medical Center in unknown condition.

Family members inside the complex told 13 Action News that the victim had gone into surgery.

Police did not immediately release any information on the shooter or suspect information but reported that no one was in custody in connection to the incident.