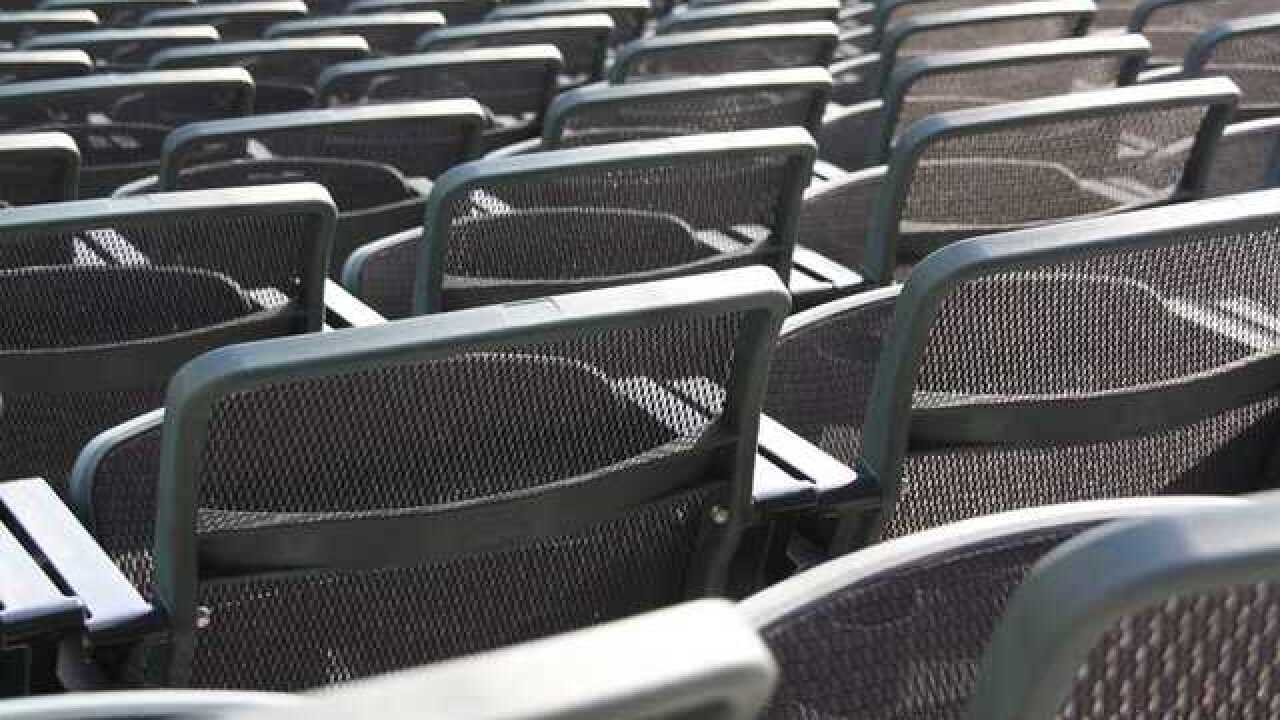 The new stadium in Downtown Summerlin for the Las Vegas 51s will have some very different seats when it is completed.

The Howard Hughes Corporation announced that it is installing 4Topps Premium Seating's innovative AirFlow Mesh seats throughout the ballpark.

Over 8,000 seats will be installed in the stadium’s lower tier bowls, suites and party zones, as well as in both outfield corner sections, where the seats will swivel 360 degrees with a front beverage railing. The installation makes the Las Vegas 51s the first team in sports history with a home ballpark boasting all seats made from breathable mesh. With the seats, lounge areas and standing social areas, Las Vegas Ballpark’s total capacity is 10,000.

Traditional vinyl and metal seats and benches do not provide any relief during the hot summer months. The mesh seats will allow for air to flow through the seat. Surface-level temperature readings taken last summer in the Atlanta Braves’ new Sun Trust Park, where 4Topps installed nearly 3,000 seats, showed a remarkable 30- to 50-degree reduction between the new mesh and traditional vinyl seats.

According to Kevin T. Orrock, President of Summerlin®, today’s announcement reflects the company’s commitment to develop a top-tier stadium that will deliver an exceptional venue to both the team and the community.

“We are thrilled to partner with The Howard Hughes Corporation and the Las Vegas 51s to ensure fan comfort at the new Las Vegas Ballpark,” said Joe Bellissimo, founder and CEO, 4Topps. “The summer heat can be brutal whether you are sitting in plastic or vinyl seats in Chicago, New York or Las Vegas. Fans want to be comfortable, and it is exciting to see stadium developers like The Howard Hughes Corporation taking steps to mitigate heat with a product proven to do just that.”