Chris Conte: What I’ve learned about healthcare this week 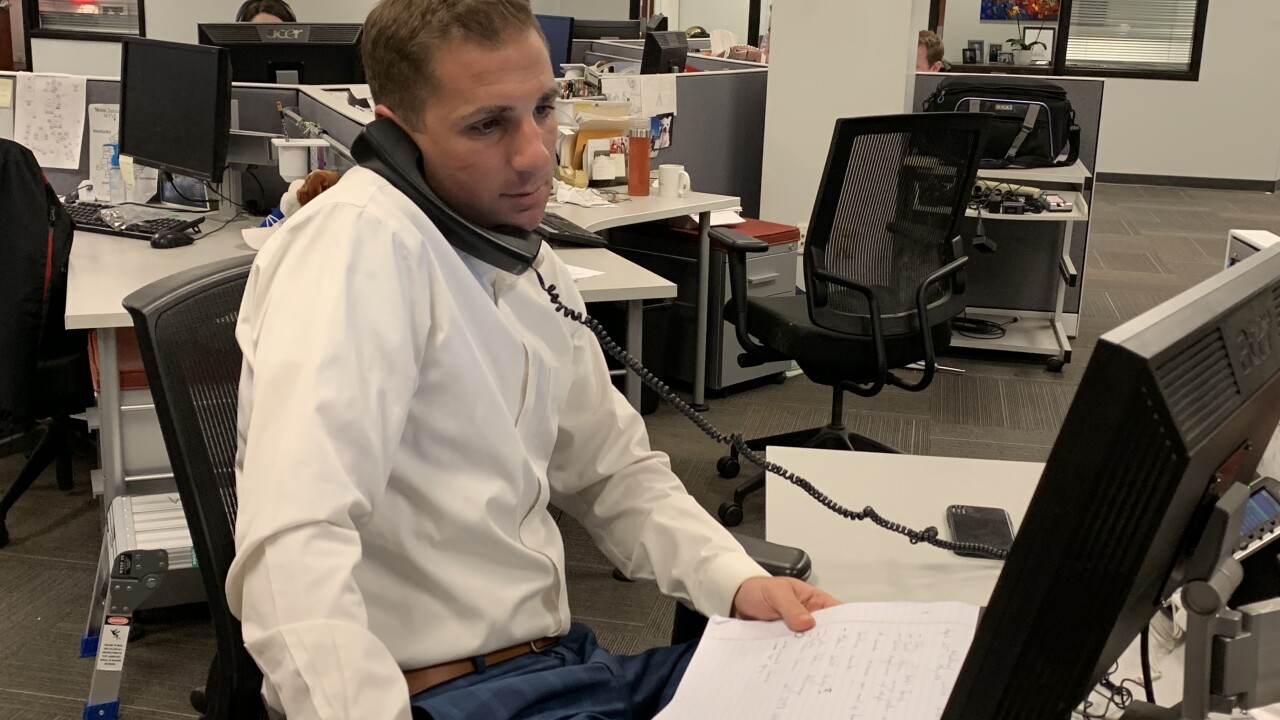 In the dozens of calls, hundreds of emails I’ve received since we launched “Medical Debt Rescue,” there is the one constant: desperation. The sound of helplessness in your voices has permeated my subconscious all week.

I wish we could help all of you. I wish that every person who’s drowning under a mountain of medical debt right now could be helped by this program we’ve started. But that sad reality is that with nearly one in four Americans struggling with medical bills right now, we are barely scratching the surface by paying off bills for a mere 600 of you.

If there is one thing I have learned this week it’s this, the current state of our nation’s healthcare system is as broken as some of the dozens of people who have called to talk this week.

There was Darlene this morning, hers was the first voicemail I listened to. It crushed me. You could hear the sadness in her voice as she fought through tears to speak, “I owe Cookeville Hospital thousands of dollars. I lost my job. I just need help.”

There was James Glasscock who emailed on Tuesday. James nearly lost his sight a few years ago in an accident. He was hospitalized for a week and was eventually sent a bill for $398,999.98. How many people could afford to pay a bill like that?

James went on to say that he’s doing the best he can to make ends meet. Like so many others he does not qualify for Medicare coverage. Even if he did, it wouldn’t erase the hundreds of thousands of dollars in debt he owes. James’ wife works full time and he’s started driving for Uber just so they can put food on the table.

There’s another common theme that’s emerged this week as I’ve sat here listening to your stories. All of you want to pay off these bills, but for so many different reasons you’re stuck.

This year alone, hundreds of thousands of you will be forced into bankruptcy because of medical debt. Most Americans say they couldn’t afford to pay off a hospital bill as small as $400. And a majority of these people have insurance. But shrinking coverage and rising costs are catching people off guard when they get sick. Suddenly you find yourself drowning in debt.

Since Tuesday, I’ve listened to 78 voicemails.

Ricky Eads called to talk about a logging accident he was in a few years ago. He broke all of his ribs and ended up nearly dying in the hospital. After eight days he was finally released. But now Ricky has been sent a $90,000 medical bill that he has two months to pay. And this man has insurance.

So many of you have called to ask how you can qualify for our “Medical Debt Rescue,” program. The unfortunate answer is that you can’t. There was and is no way for NewsChannel 5 to specifically pick whose medical debt we are paying off. We gave a $15,000 donation to the non-profit RIP Medical Debt, they then took that money and went to a debt collector. Because medical debt gets bought and sold so often, it’s worth next to nothing. Which is why our $15,000 paid off nearly $1.8 million in debt for 600 of you across Middle Tennessee.

My advice if you’re facing crushing debt: don’t ignore it. Call the hospital, call the debt collector, they may be willing to work with you. The Tennessee Justice Center is another great resource if you need help.

I truly wish we could help every person who has contacted us this week asking for help. If you get a yellow envelope in the mail, please call us.

And even if you don’t, keep calling. These stories are too important not to share.

Chris Conte is a general assignment reporter for NewsChannel 5 in Nashville. He wrote this story as part of the station’s ongoing series “Medical Debt Rescue.”