Acquaintance of patient speaks out 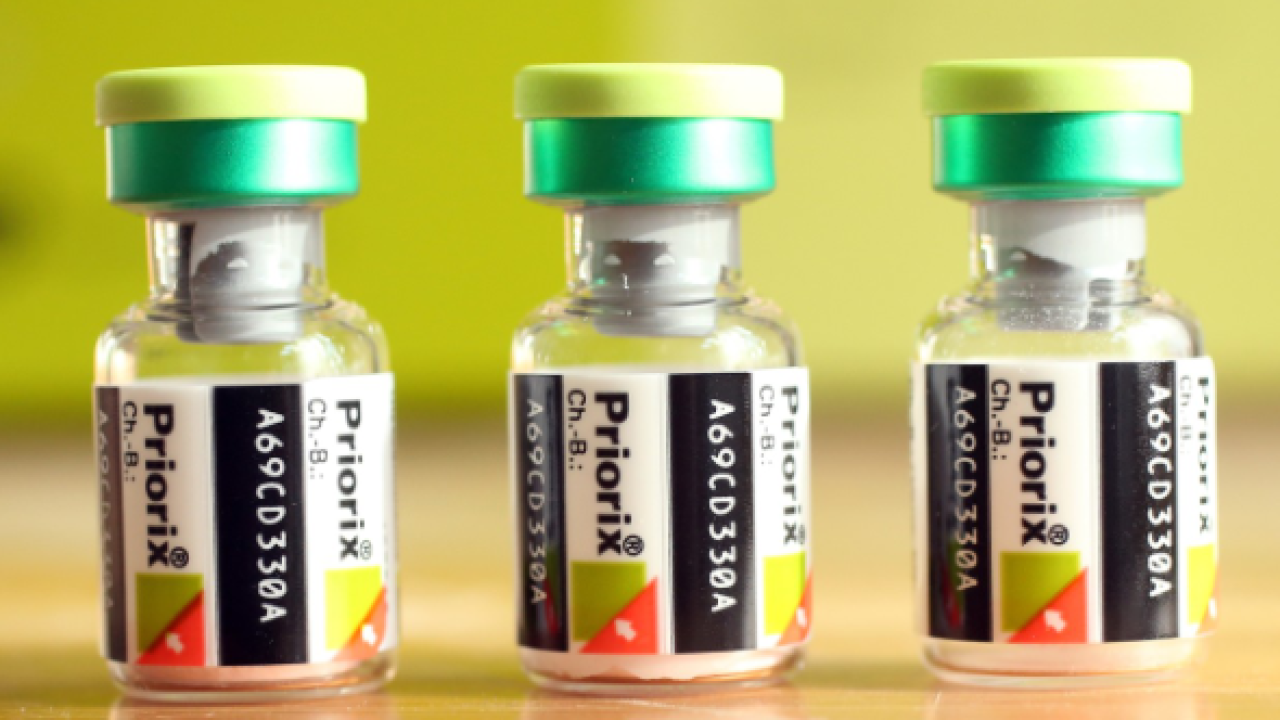 LAS VEGAS (KTNV) — LATEST: An acquaintance of the patient is speaking out to 13 Action News.

"I think everyone has become aware that there was exposure," said Rabbi Yitz Wyne, from Young Israel Aish of Las Vegas.

Rabbi Wyne says the patient is a woman who had been vaccinated years ago. He says the woman got measles while visiting a family overseas.

"There was a 14-year-old, who had the measles ... and ... they were of the family philosophy not to vaccinate," said Rabbi Wyne.

While the Southern Nevada Health District warns the public about the potential of exposure, Rabbi Wyne has warned his congregation.

"We actually sent out an email to everyone who was at the event that the person was also in attendance," said Rabbi Wyne.

This is the first confirmed case of measles in Clark County since 2015. The patient is a previously vaccinated adult with a history of international travel. Appropriate testing confirmed the case on Monday, Dec. 24. The Health District is notifying individuals who might have had contact with this patient and will not be releasing any additional information about the patient.

The measles vaccine is highly effective; however, some people may not be adequately protected. Recommendations for measles vaccination may vary depending on your age, occupation, or health status.

Because measles can be highly contagious, the Health District is advising people who visited the following locations between Dec. 10 and Dec. 18 to review their immunization status and contact their health care providers if they are not fully immunized against measles and have not already had the disease.

The risk of disease is low for persons previously vaccinated against measles or diagnosed with the disease. Because individuals who are not immune to measles might have been exposed between Monday, Dec. 10 and Tuesday, Dec. 18, the Health District is alerting the community about the possibility of measles transmission so that Valley residents have an opportunity to receive a measles immunization. The Health District advises anyone who develops measles symptoms to seek medical attention.

Measles can be spread among susceptible people and can result in serious infections resulting in pneumonia, encephalitis, seizures, and death. Many people born before 1957 had the disease in childhood, and younger people are routinely vaccinated against it.

People who have had measles or have been adequately immunized against it are protected. Immunity can be determined by a blood test. People are considered immune if:

For information about the Health District’s immunization clinics, call (702) 759-0850. Immunizations are available at the following locations. Please arrive by 4 p.m. to allow time for processing: