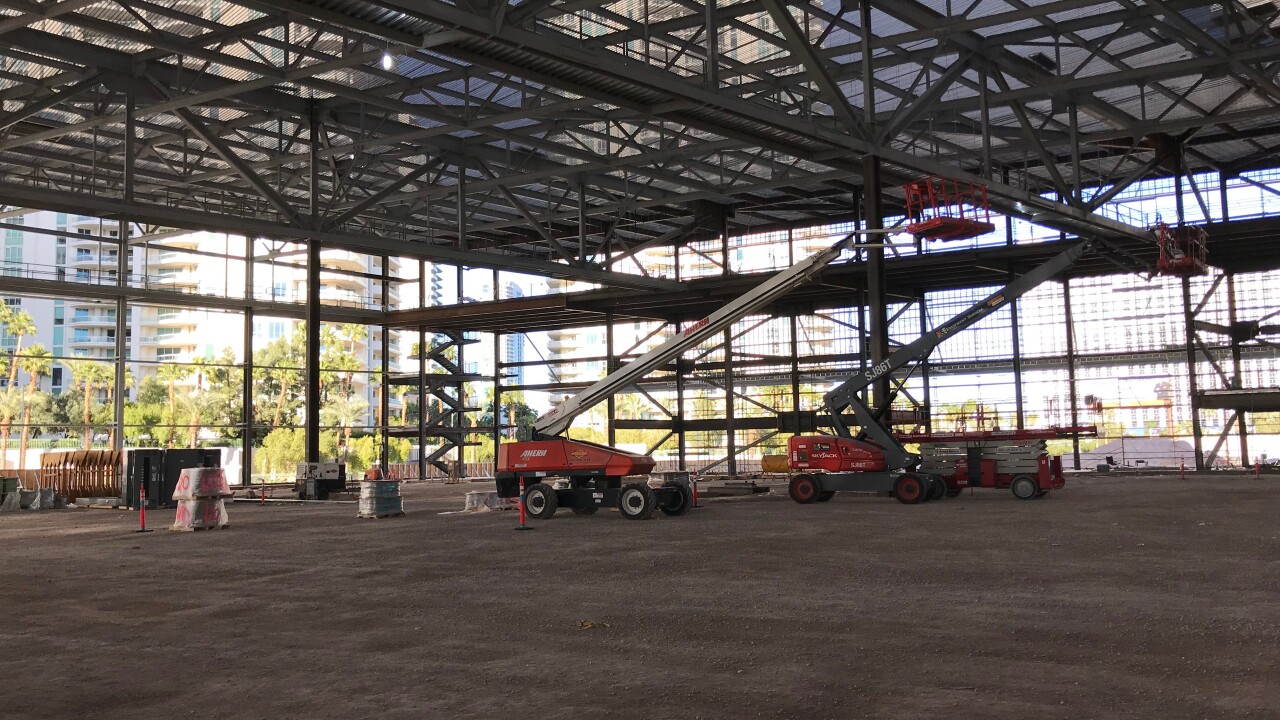 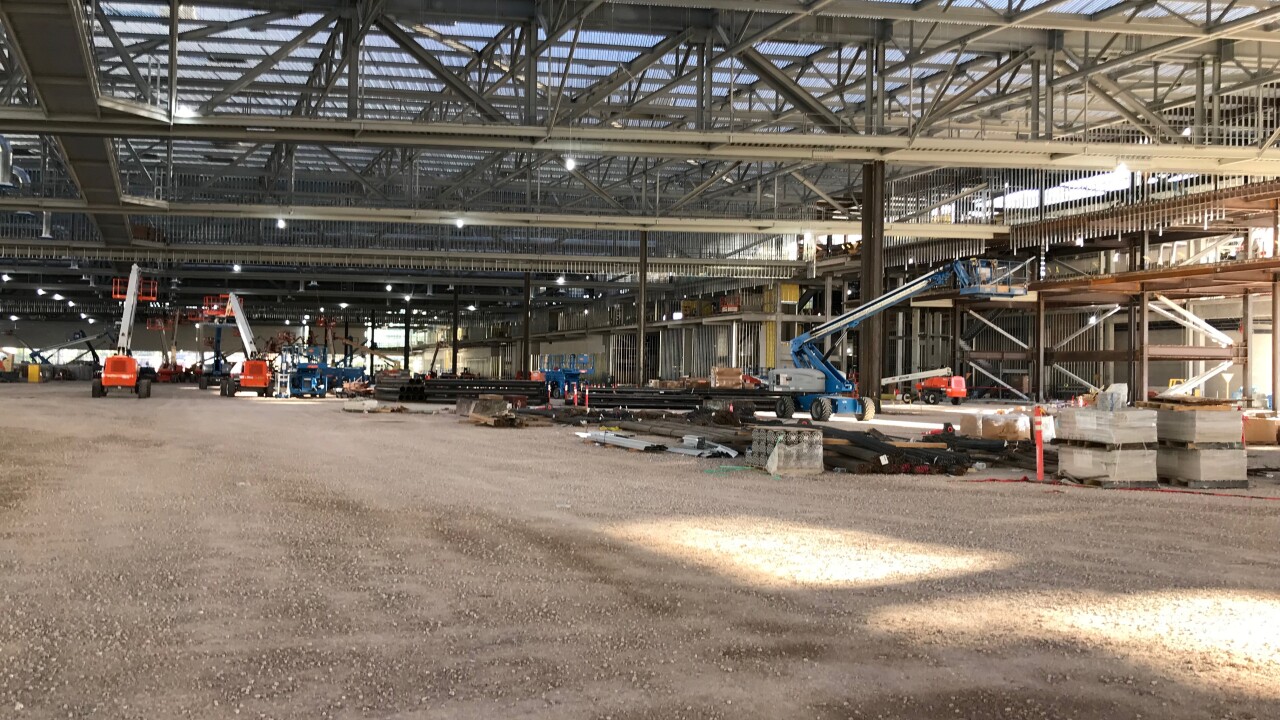 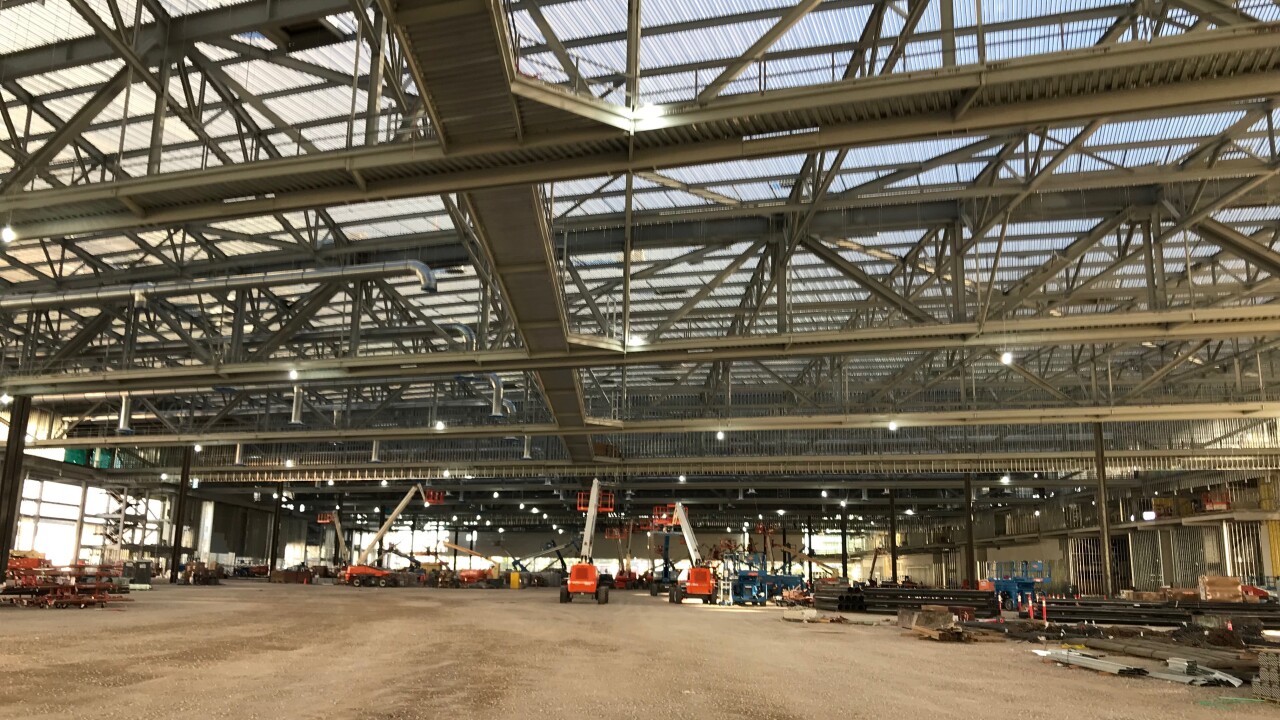 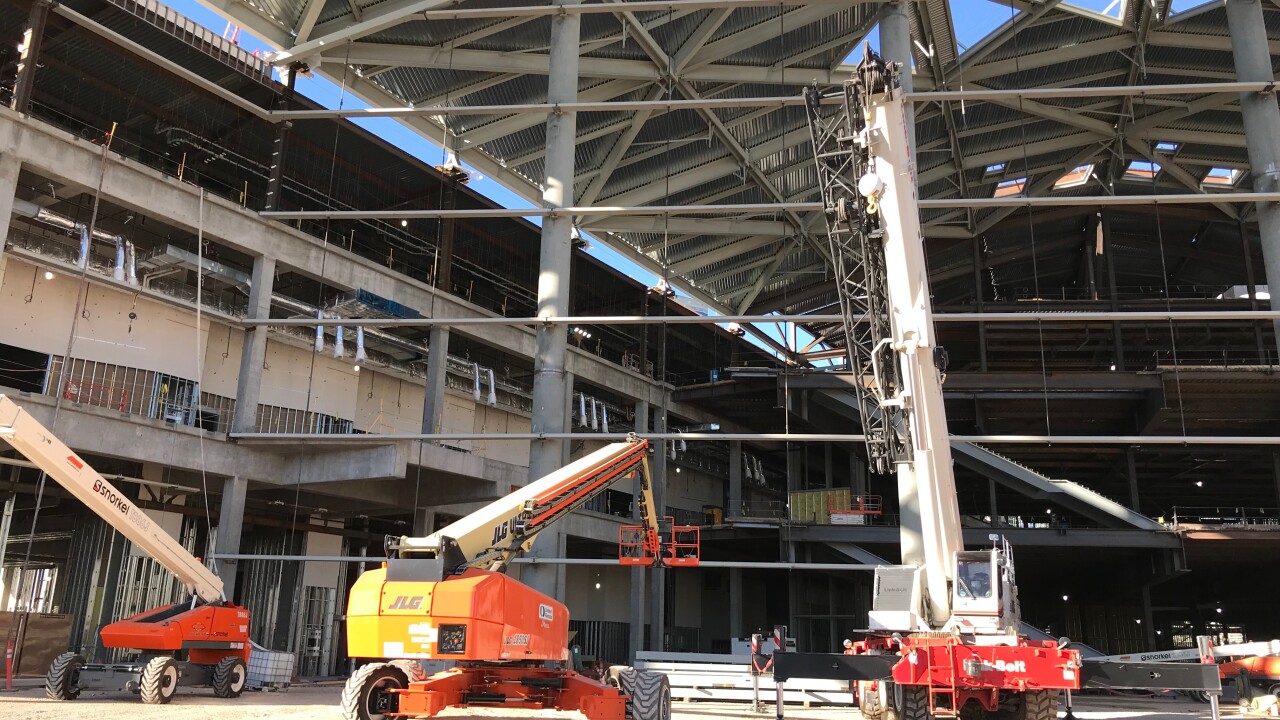 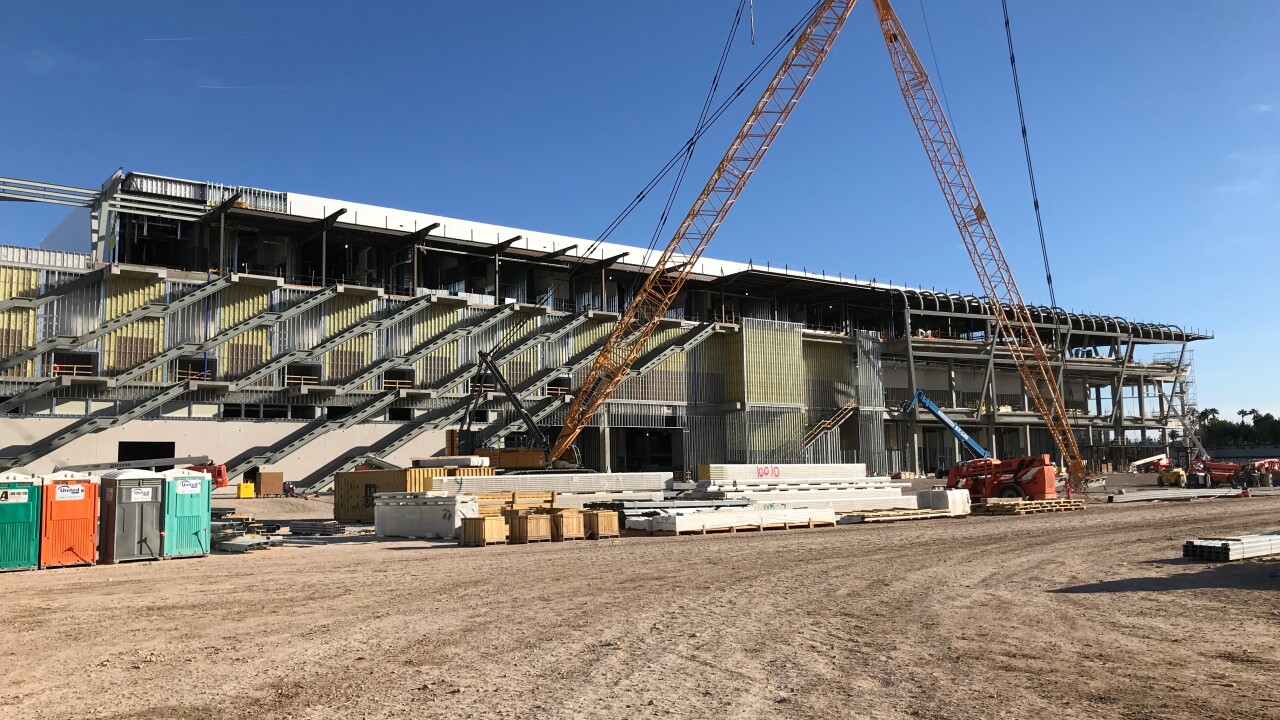 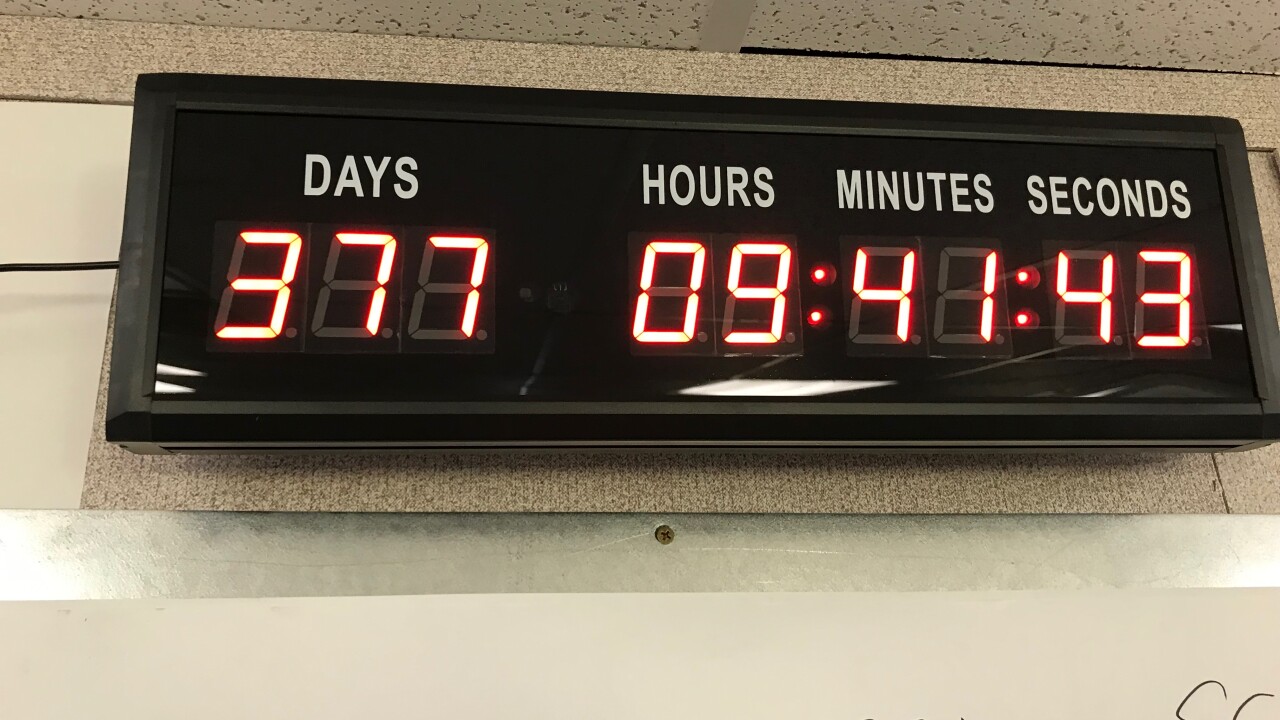 LAS VEGAS (KTNV) — The massive expansion at the Las Vegas Convention Center is more than halfway completed and 13 Action News was able to get a look inside at the progress.

As of Thursday, the $935 million dollar project was 53% complete and on schedule for the December 2020 deadline.

The project is full of firsts, and when it's finished, the West Hall expansion will have the largest column-free space in North America, measuring 328,000 square feet.

The design means the largest, super conventions with large exhibits will be able to set up shop without a problem.

The expansion will have an Elon Musk people mover, which will help get people across the 200 acre campus.

Nelson-Kraft says the shafts have been excavated and soon The Boring Company will begin the process of digging the tunnels which will be 40 feet under ground.

"Our ability to go out and attract even more conventions and more special events, through a combination of more hotel rooms and more convention space, we are well poised for the future growth of Las Vegas," said Nelson-Kraft.

The LVCVA says the expansion will position Las Vegas ahead of other cities like Chicago and Orlando which compete for a slice of the multi-billion dollar convention and meeting industry.

13 Action News asked Nelson-Kraft about parking and she says there will be plenty of parking spaces as well as easy access for taxis, rideshares, and buses.

Once the expansion is finished, the existing Convention Center off Paradise Road will begin a major overhaul set to be complete in 2024.