Lollapalooza is an outdoor festival that takes place in Grant Park and spans four days. This year the festival began on Aug. 3 and finished on Aug. 6.

Paddock reportedly reserved one room at the Blackstone Hotel for Aug. 1 and another for Aug. 3, both with an Aug. 6 check out date. The reserved hotel rooms overlooked the festival's main stage, entrance, and exit – not vastly different than the positioning of the Mandalay Bay suite he eventually used to attack innocent Route 91 festival goers. 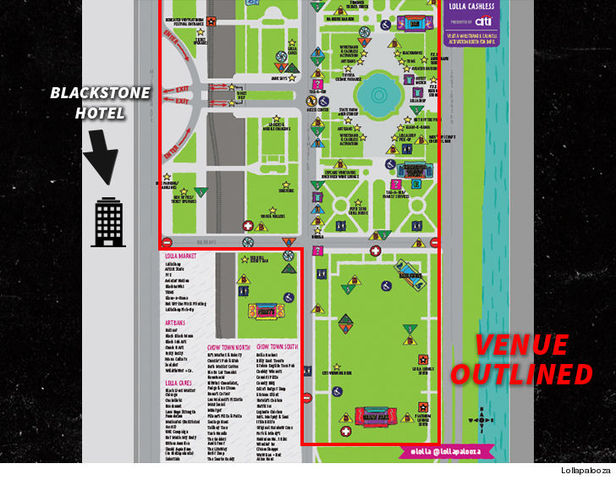 The dates the reservations were made, July 23 and 27, show that Paddock spent quite some time planning his attacks but it is unknown whether or not he actually traveled to Chicago and why he chose not to go through with this particular attack.

“We are aware of the media reports and have been in communication with our federal partners," said the Chicago Police Department. "As you saw earlier this week the city conducts extensive public safety planning and training around major events, in close coordination with our law enforcement partners, to ensure public safety.”

This news comes on the heels of a report that Paddock tried to reserve a room in Downtown Las Vegas during the Life is Beautiful outdoor music festival. For unknown reasons, he was unable to obtain a room and decided to move on.

Unfortunately, Paddock decided that he'd carry out his heinous act during the Route 91 festival in Las Vegas on Oct. 1.