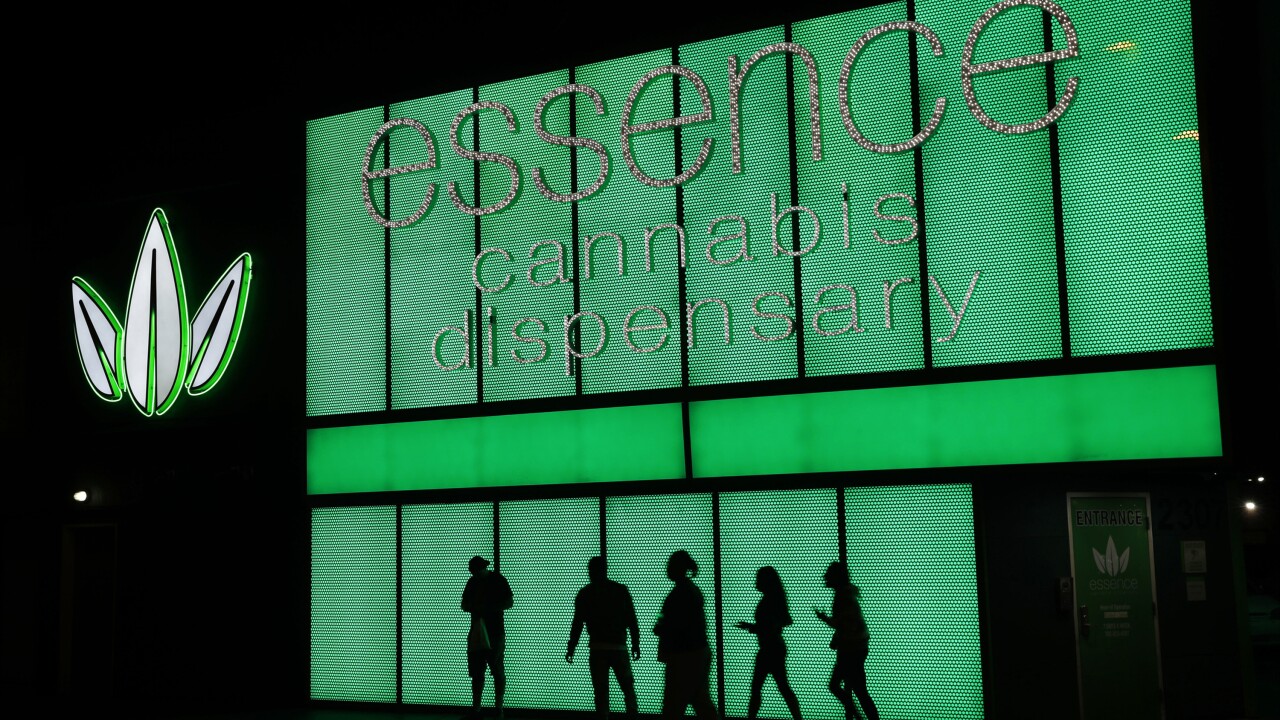 LAS VEGAS (AP) — A Nevada judge has ruled the state's marijuana licensing process can resume meaning some new retail marijuana stores can open, some applications for licenses can be reviewed again by state officials and some companies that were denied licenses in December 2018 still won't get a permit.

Judge Elizabeth Gonzalez's decision Thursday after two years of litigation did not order a licensing do-over, did not say laws were broken and did not put anyone on the hook to pay damages to anyone.