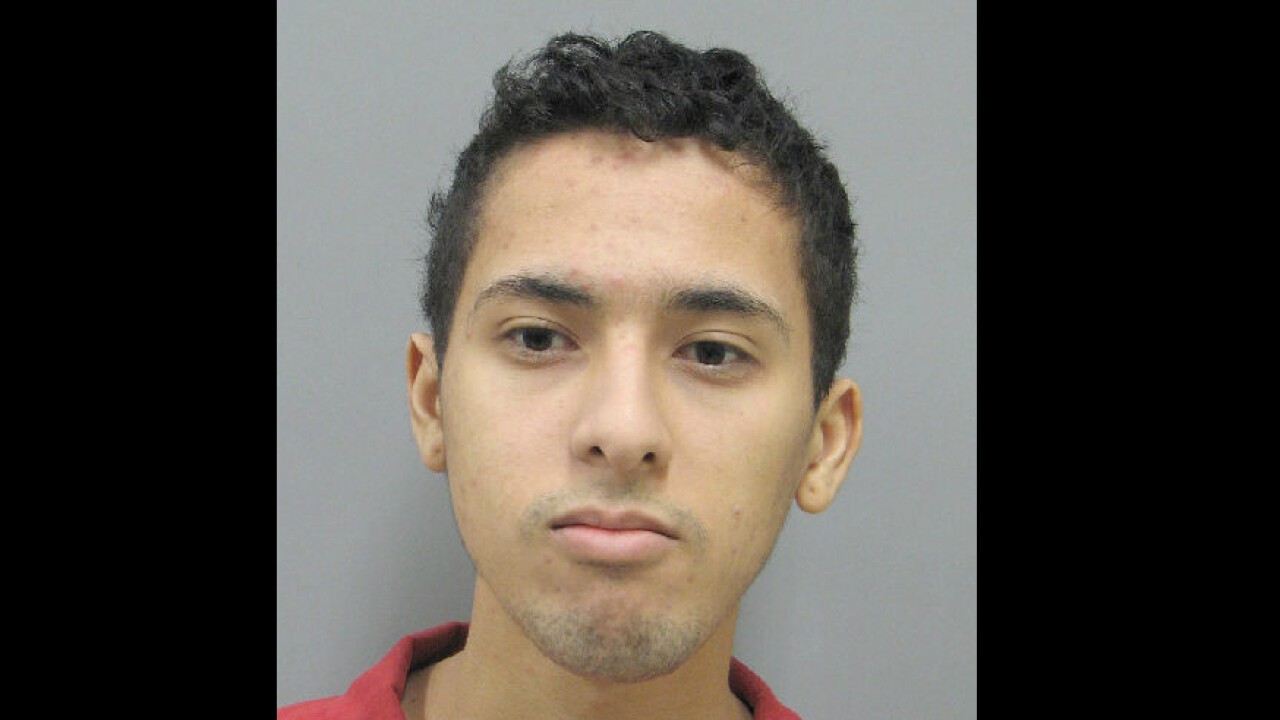 HENDERSON (KTNV) — Police say a man stabbed his father 10 times inside a movie theater at the Fiesta Henderson Hotel and Casino, and then told responding officers his name was "Thor."

20-year-old Rodney Lee Jr. was arrested on July 27 after police responded to a call of a stabbing at the casino shortly after 11 p.m.

The report also says Rodney Lee Jr. would only tell responding officers that his name was "Thor."

Security detained Rodney Lee Jr. on the scene. He told them them his father had a "parasite" in him and needed to get it out, the report says.

Rodney Sr. told police they were there to watch a movie.

They were sitting inside handicap seats in the middle of the Theater when Rodney Jr. started hitting him in the chest. He says he thought his son was just playing around until he was hit in the arm and saw blood coming out.

That's when he realized his son was stabbing him repeatedly, the report says.

He told police he was able to get out of his seat and kick his son off of him.

Rodney Sr. was brought to Sunrise Trauma where a nurse told officers that he had 10 stab wounds.

In his statement to police, Rodney Sr. said his son had been in and out of a behavioral center twice and thought his son may have relapsed on drugs.

He also told police his son had been arrested before for domestic battery against his mother. Police confirm, Rodney Lee Jr. was arrested in in November of 2018 for Domestic Battery by Strangulation.

Rodney Lee Jr. was booked into the Henderson Detention Center for one count of Attempted Murder with a Deadly Weapon.