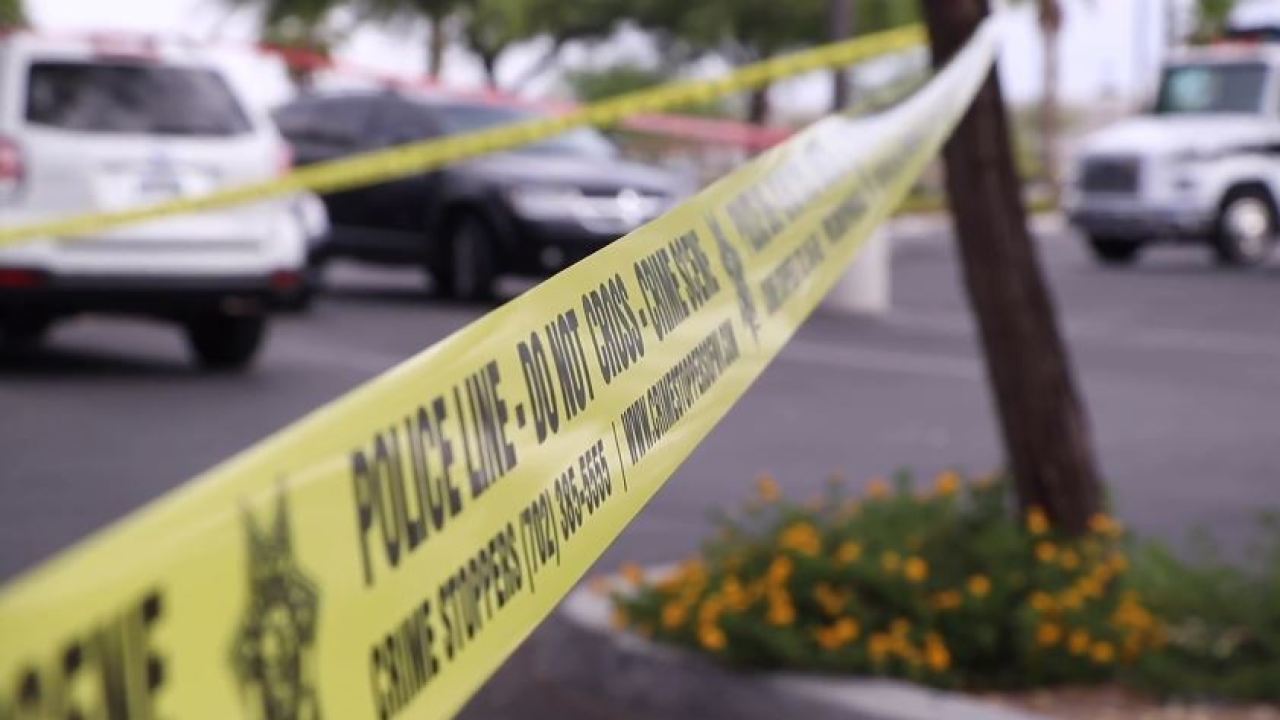 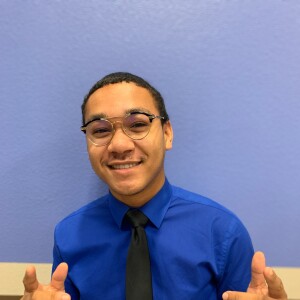 LAS VEGAS (KTNV) — A 47-year-old man is dead after a minor car crash on Wednesday, according to police.

Officers are trying to determine if he died from the crash or from another cause.

The incident occurred shortly after 1:30 p.m. on July 10 near Flamingo and Fort Apache roads.

Police say a woman driving a Nissan Xterra stopped for a red light when the back of her car was hit by a Ford Escape.

She got out of her car and found the driver of the Escape to be unresponsive.

He was transported to Southern Hills Hospital where he was pronounced dead.

The cause of death remains under investigation.