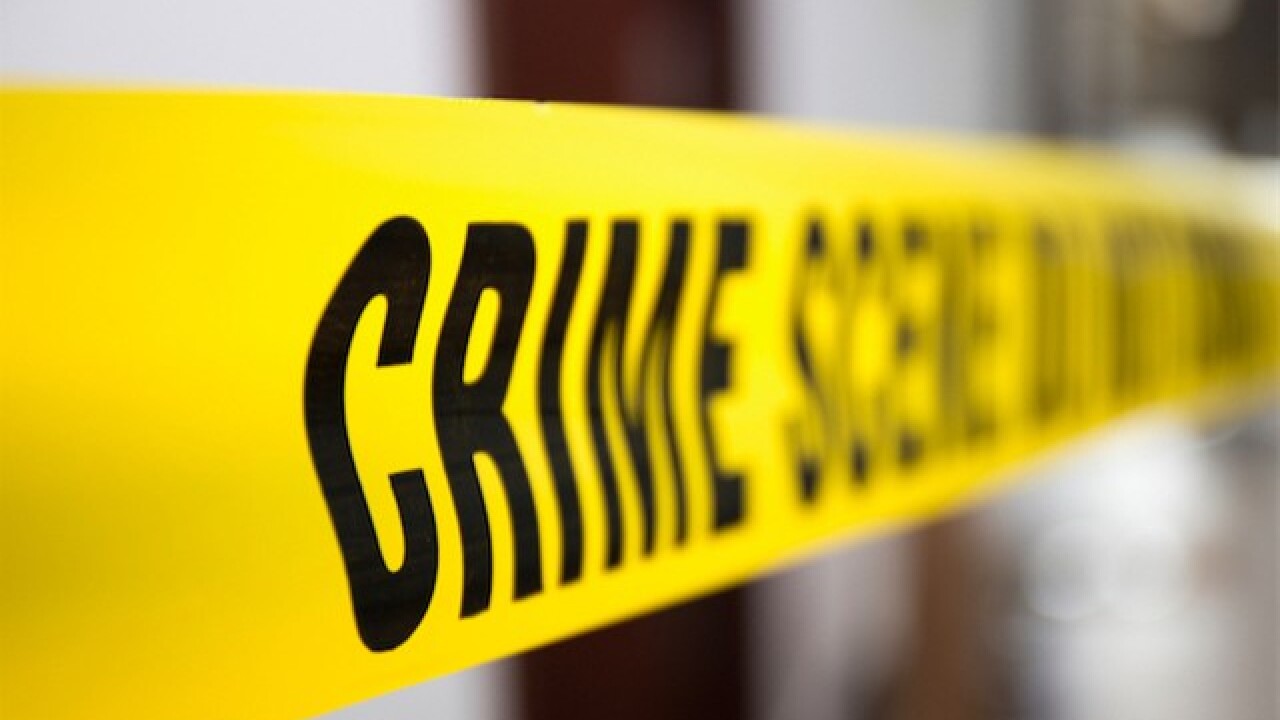 LAS VEGAS (KTNV) — The coroner's office has identified a man found by police with gunshot wounds in an east Las Vegas parking lot over the weekend.

Clark County Coroner's Office says 27-year-old Bliod E. Engeda is the man police say was holding a gun when officers found him with gunshot wounds on Saturday. He was pronounced dead on the scene.

Police say Engeda was confronted by two men in a parking lot on Twain Avenue near University Center Drive, leading to a fight. The men shot at each other, according to authorities.

Shortly after the shooting, a man was brought to Sunrise Hospital with a gunshot wound. Officers believe he is involved in the deadly shooting and was taken into custody.

Detectives also say Engeda was a person of interest in a separate shooting earlier that same day, on Wynn Road near Twain Avenue. There were no injuries from that incident.

The deadly shooting remains under investigation.

Anyone with any information is asked to call police at 702-828-3521 or email homicide@lvmpd.com.

To remain anonymous, contact Crime Stoppers at 702-385-5555 or CrimeStoppersOfNV.com.