Man critically injured after dragged by vehicle near SLS hotel-casino 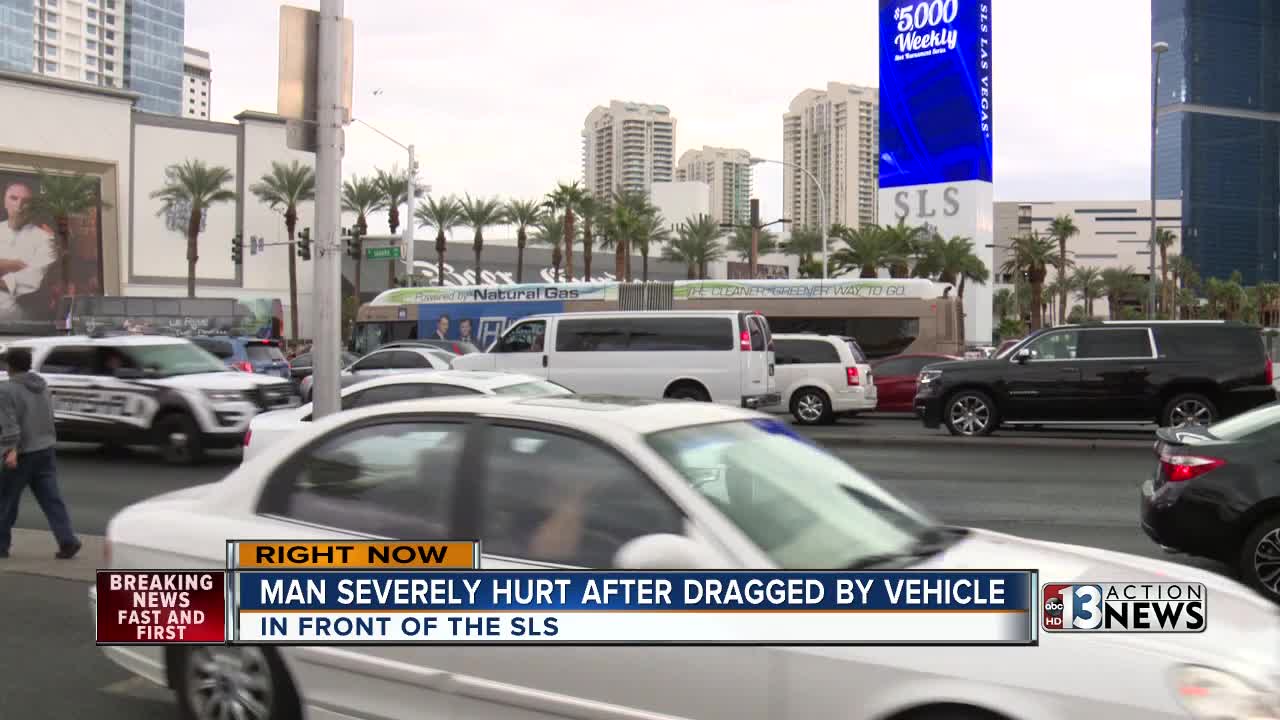 A man is in critical condition after he was dragged down the road by a vehicle. Austin Carter reports. 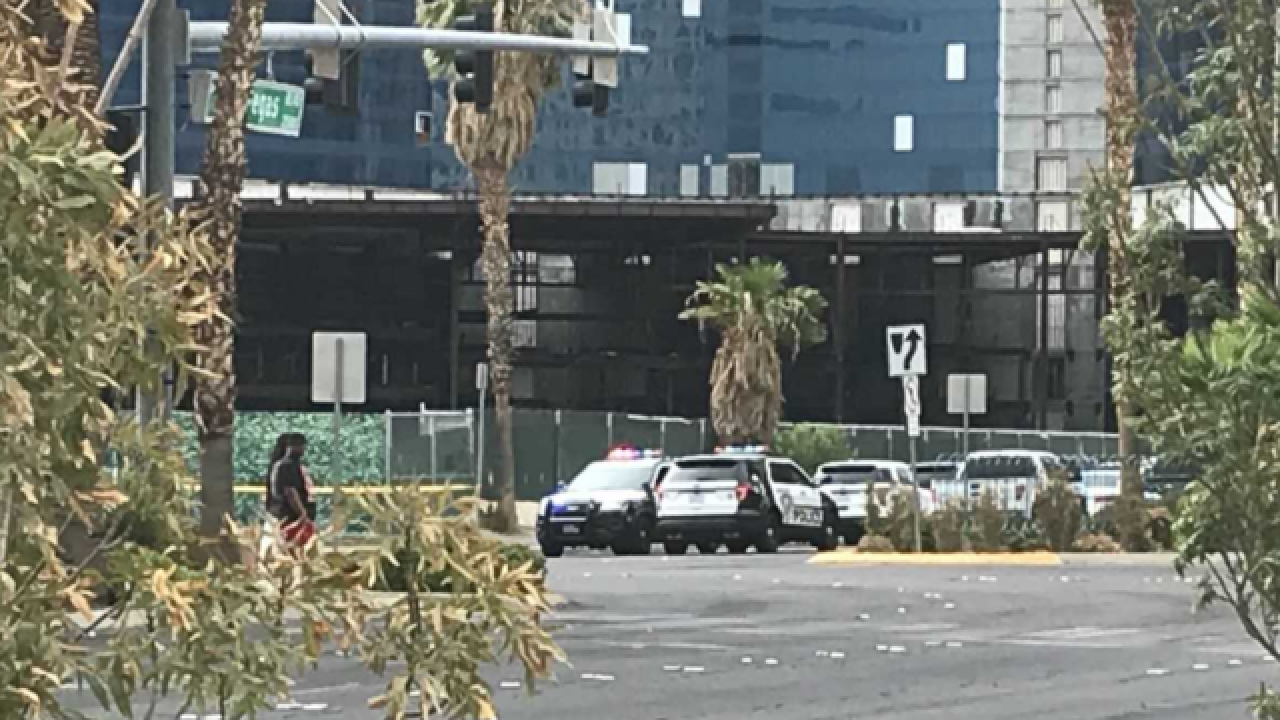 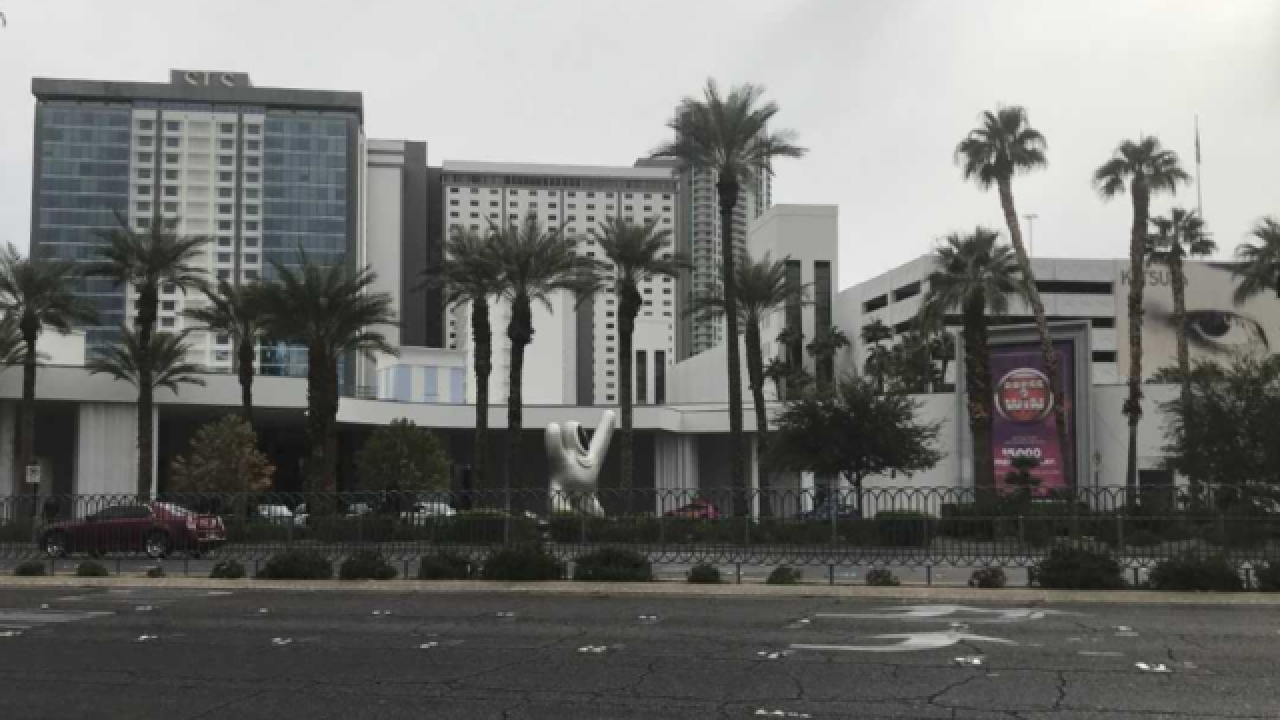 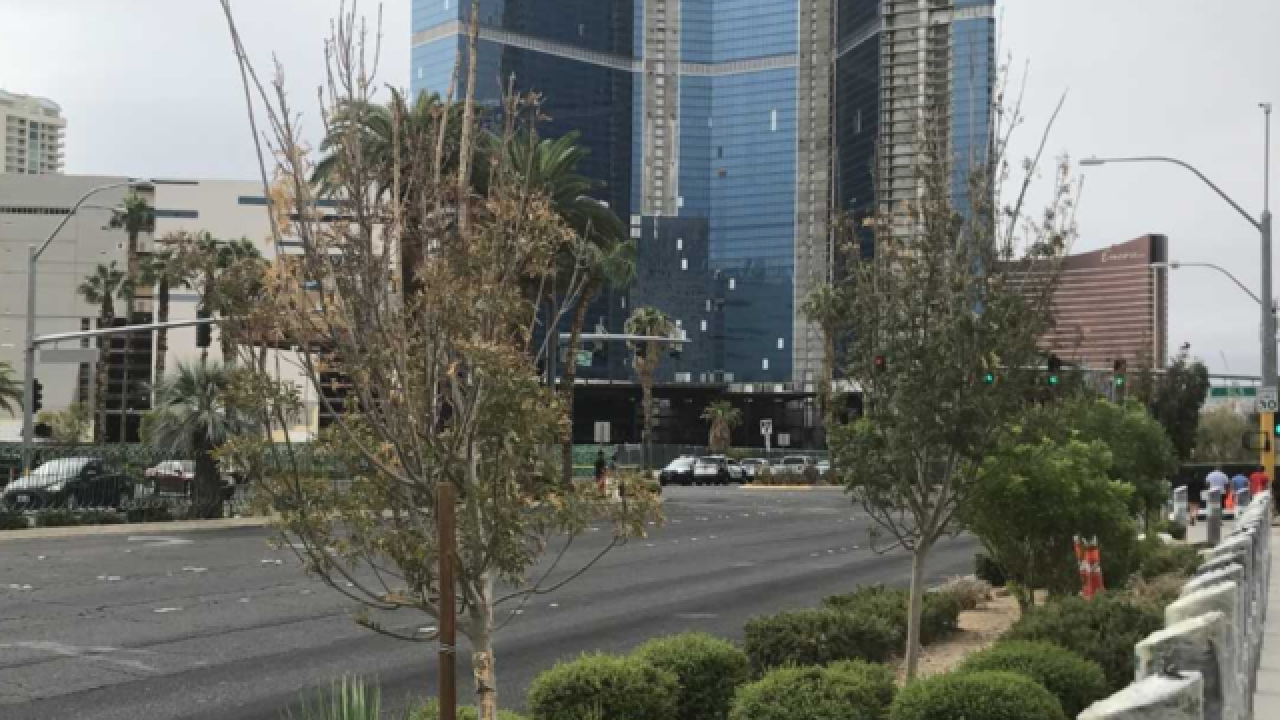 Las Vegas police are investigating an incident where a man is in critical condition after he was dragged by a car Sunday morning near the SLS hotel-casino.

Officers were called to a scene on Las Vegas Boulevard, near Sahara Avenue, at about 7:15 a.m.

That's where a man was chasing a woman on foot who reportedly stole money or jewelry from him, according to police.

The woman then jumped into a white Mercedes and took off while dragging him holding onto the vehicle.

Medical personnel located the victim at the scene and transported him to the University Medical Center in critical condition.

Police originally called this incident a domestic situation with the man passing away at the hospital before a corrective update was given Sunday afternoon.

A portion of Las Vegas Boulevard was closed near the SLS for the on-scene investigation.

No further immediate information was released by police about the female suspect.