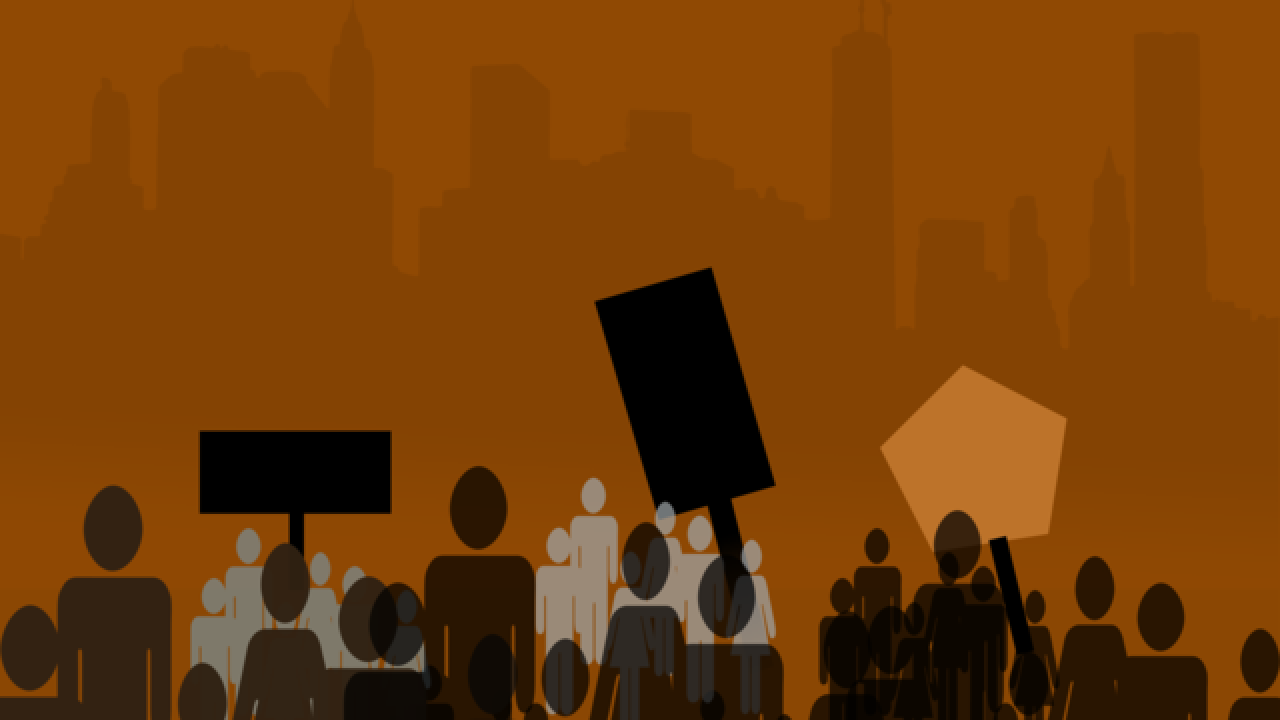 Several dozen people gathered for an anti-Trump rally on Presidents' Day outside of the federal courthouse in Downtown Las Vegas.

The local protest named "People's Power Over the President Day" was organized by the Sierra Club.

The protest was not a "Not My President's Day" protest as previously reported.